5 Things You Need to Know About Alaska's Bristol Bay

President Obama just took action to protect one of Alaska's most powerful economic engines and one of America’s greatest national treasures: Bristol Bay.

Today, he signed a Presidential Memorandum that withdraws these beautiful and pristine waters from all future oil and gas drilling. "These waters are too special and too valuable to auction off to the highest bidder," the President said.

Here are five things you need to know about Bristol Bay:

Bristol Bay is one of the world's most valuable fisheries, providing 40 percent of America's seafood and supporting up to $2 billion in commercial fishing every year. 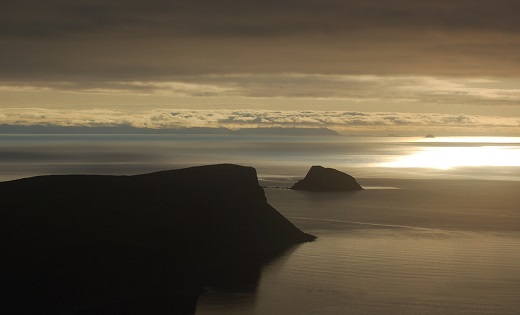 While remote, this area is also an economic engine for tourism in Alaska. Bristol Bay drives $100 million in recreational fishing and tourism activity every year. 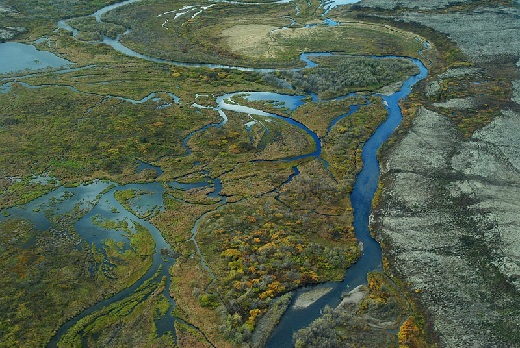 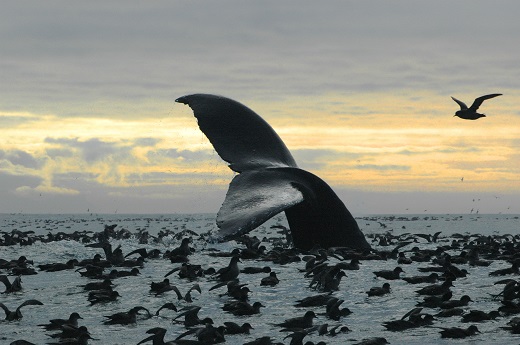 4. The President's action protects millions of acres from drilling.

The North Aleutian Basin Planning Area that includes Bristol Bay consists of about 32.5 million acres. The previous Administration set in motion a new lease sale for 2011 that would have opened approximately 5.6 million acres -- about one-fifth of the planning area -- for drilling. In 2010, President Obama temporarily withdrew the Bristol Bay area from oil and gas development, and today's action extends that protection indefinitely.

5. President Obama is not the only president to use his executive authority to protect lands.

The President issues his temporary withdrawal in 2010 using his authority under section 12 of the Outer Continental Shelf Lands Act, which gives the president authority to withdraw offshore areas from potential oil and gas leasing. President Eisenhower was the first to exercise the authority in 1960, withdrawing an area now included in the Florida Keys National Marine Sanctuary. Since then, presidents on both sides of the aisle have acted to withdraw areas of the Outer Continental Shelf from oil and gas leasing. 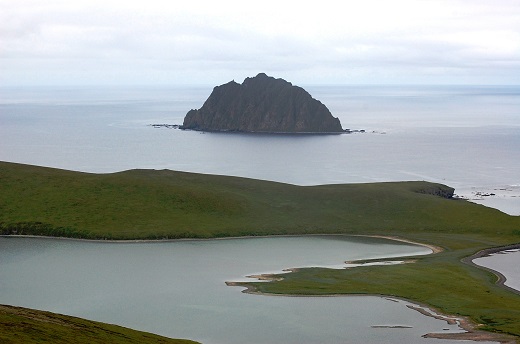