Inspiration for Our Future: The White House Internship Program

December 31, 2014 at 5:00 PM ET by Summer Burglass
Twitter Facebook Email
Summary:
Deepankar Gagneja, a former intern who worked in the Office of Management and Administration in the fall of 2014, reflects on his experience.

Ed. note: Applications are now being accepted for the Summer 2015 White House Internship Program. This blog post introduces readers to Deepankar Gagneja, a former intern who worked in the Office of Management and Administration in the fall of 2014. When asked about his internship experience, Deepankar writes:

President Obama once said, “America is not a place where chance of birth or circumstance should decide our destiny.” A simple statement, yet so powerful. It verbalizes the effort the President has made to create ladders of opportunity for disadvantaged Americans with ambitious hearts. As a low-income student, it is challenging to attend a university solely with the support of financial aid and loans while also pursuing opportunities to develop professionally. One of the most important things I have learned, though, is that the White House is a place that recognizes hard work over privilege and respects the diverse situations of young Americans. 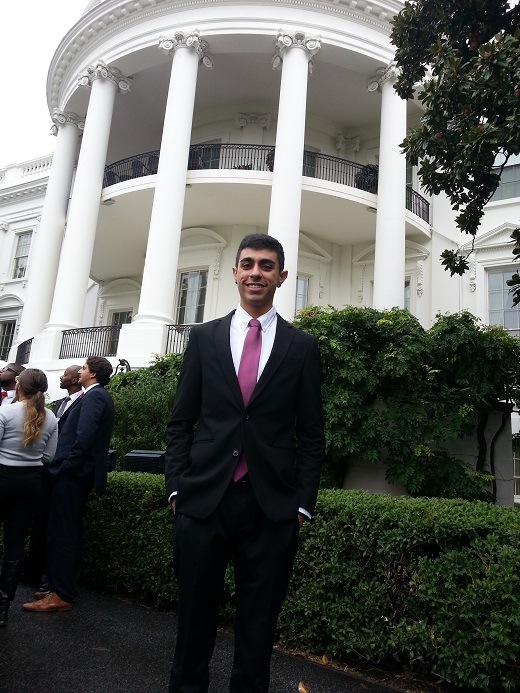 Reflecting on my experiences as an intern in the Office of Management and Administration, what I appreciate most is the inspiration that was cultivated within me from the environment of the White House and the extraordinary people I was able to work with. As ordinary citizens, we may notice the significant policy changes produced by the Administration, but often fail to see the small steps that it took to produce the change. Every day, I witnessed staff of all levels working countless hours to continue along that path, their dedication to public service never faltering. As an intern, to see the kinds of results that can be achieved simply through hard work is especially inspirational, as all interns joined the program with a desire to serve and support the American people.

The people we serve are who matter most. Throughout my internship, we heard from countless senior staff who articulated that value: everything achieved is done with the strongest concern for the people affected. A lasting memory of mine will be the President’s executive action on immigration, as it illustrated the Administration’s commitment to working for the benefit of everyone. Individuals from all over came to rally in front of the White House during this historic night. The waves of relief that washed across the country because of this action served as the greatest example of how the work we do as part of the Administration can translate to real change for people who need it.

As a former White House Intern, I have learned innumerable skills and values that I will carry with me for the rest of my life. The White House Internship Program develops young people’s confidence and refines their skills to produce the next generation of leaders and drivers of social change. As a low-income student from an ordinary background, I am proud to call myself an intern for this Administration; an Administration that shows us how anyone with aspiration and determination can make their dreams come true. 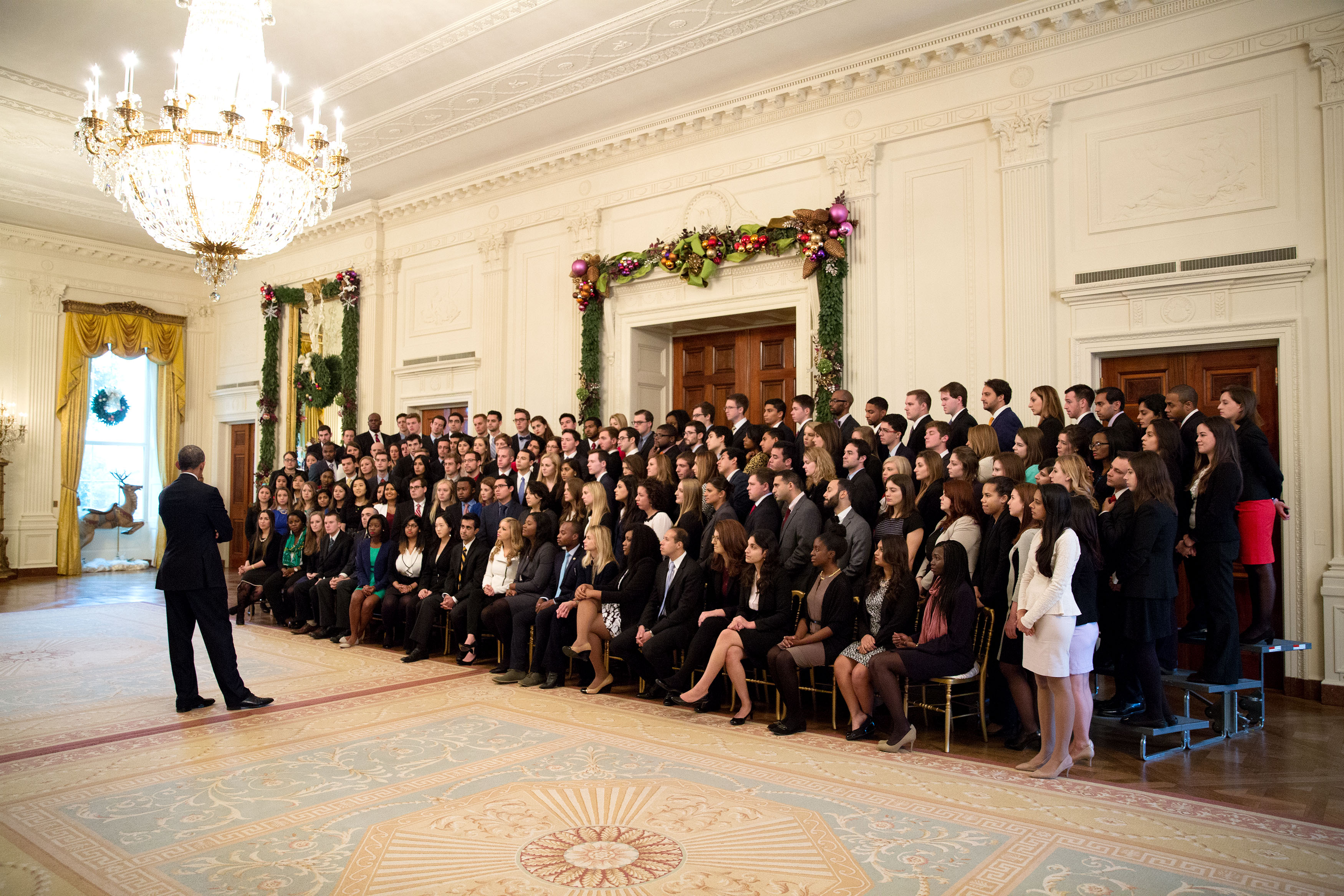