President Obama Responds to the Attack in France

January 7, 2015 at 10:20 AM ET by Ezra Mechaber
Twitter Facebook Email
Summary:
Following the attack at the offices of Charlie Hebdo magazine, President Obama strongly condemns the attack, and offers the Administration's thoughts and prayers to both the victims of the attack and the people of France.

This morning, following the tragic shooting at the offices of Charlie Hebdo magazine in Paris, President Obama released a statement strongly condemning the attack, and offered the Administration's thoughts and prayers to both the victims of the attack and the people of France:

I strongly condemn the horrific shooting at the offices of Charlie Hebdo magazine in Paris that has reportedly killed 12 people. Our thoughts and prayers are with the victims of this terrorist attack and the people of France at this difficult time. France is America’s oldest ally, and has stood shoulder to shoulder with the United States in the fight against terrorists who threaten our shared security and the world. Time and again, the French people have stood up for the universal values that generations of our people have defended. France, and the great city of Paris where this outrageous attack took place, offer the world a timeless example that will endure well beyond the hateful vision of these killers. We are in touch with French officials and I have directed my Administration to provide any assistance needed to help bring these terrorists to justice.

In the afternoon, President Obama and Vice President Biden met with Secretary of State Kerry. In remarks before the meeting, the President again expressed his deepest sympathies, and explained how today's shooting was an attack on the freedom of speech and the freedom of the press:

The fact that this was an attack on journalists, attack on our free press, also underscores the degree to which these terrorists fear freedom -- of speech and freedom of the press.  But the one thing that I'm very confident about is that the values that we share with the French people, a belief -- a universal belief in the freedom of expression, is something that can't be silenced because of the senseless violence of the few. 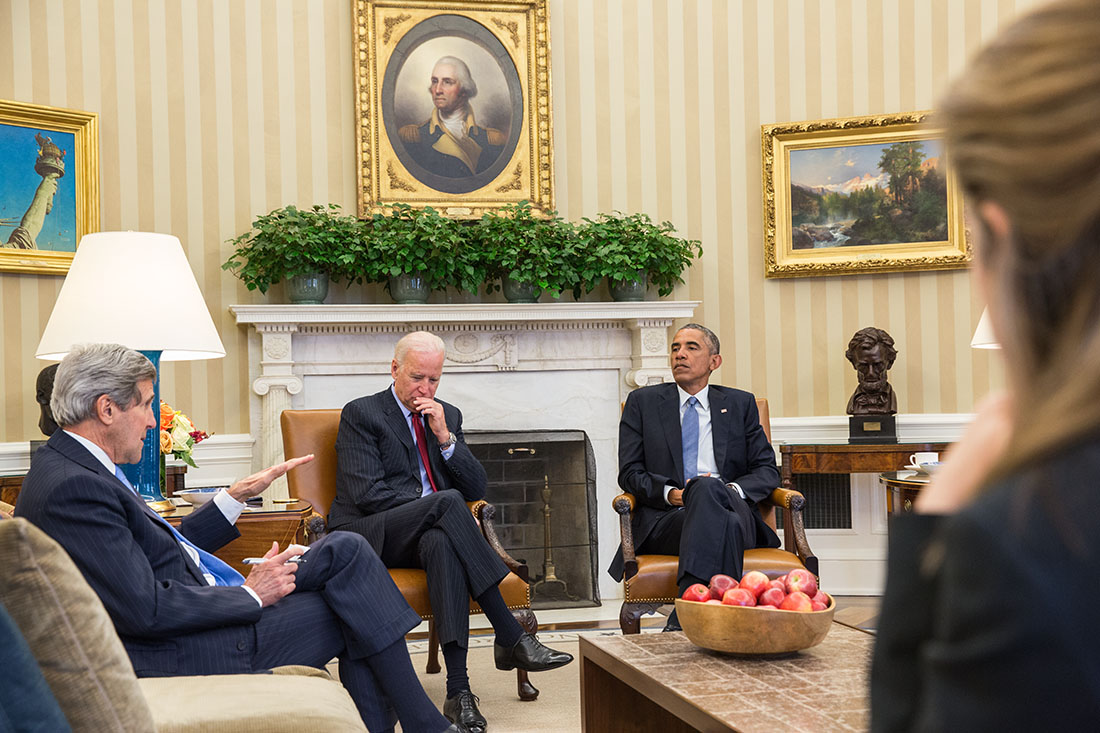 The President also noted the strength of our counterterrorism cooperation with France, adding that "we will provide them with every bit of assistance that we can going forward."

Later this afternoon, on his way to Michigan, President Obama called French President François Hollande from Air Force One to offer condolences and express solidarity in the wake of this morning's attack. See the full readout of the phone call here. 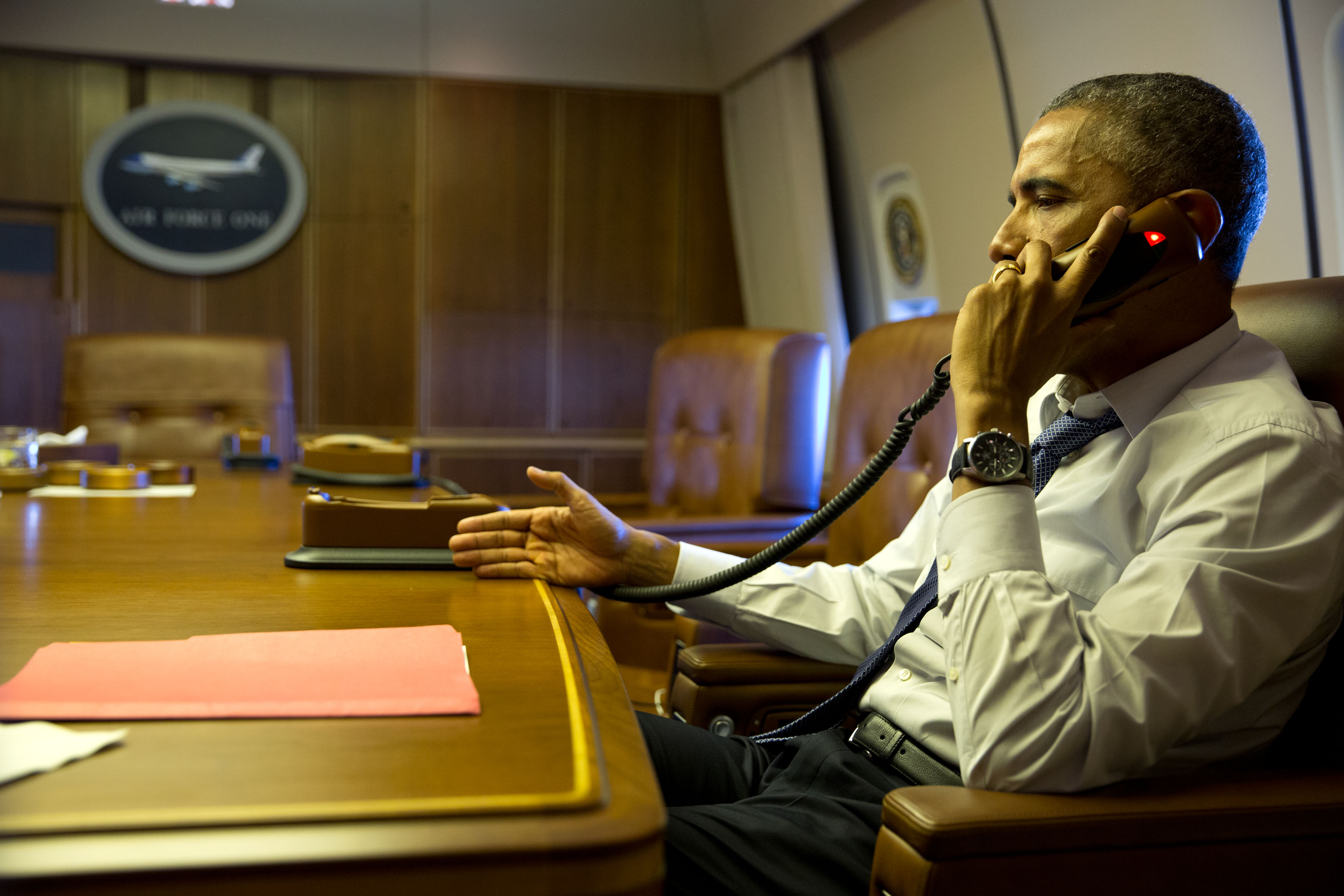