Is It Just Us, or Is Everyone Talking About Paid Leave?

January 16, 2015 at 4:33 PM ET by Lindsay Holst
Twitter Facebook Email
Summary:
Everyone seems to be talking about President Obama’s big paid leave announcement. This is big news that will help everyday Americans. Don't believe us? Check out the attention the announcement is getting. 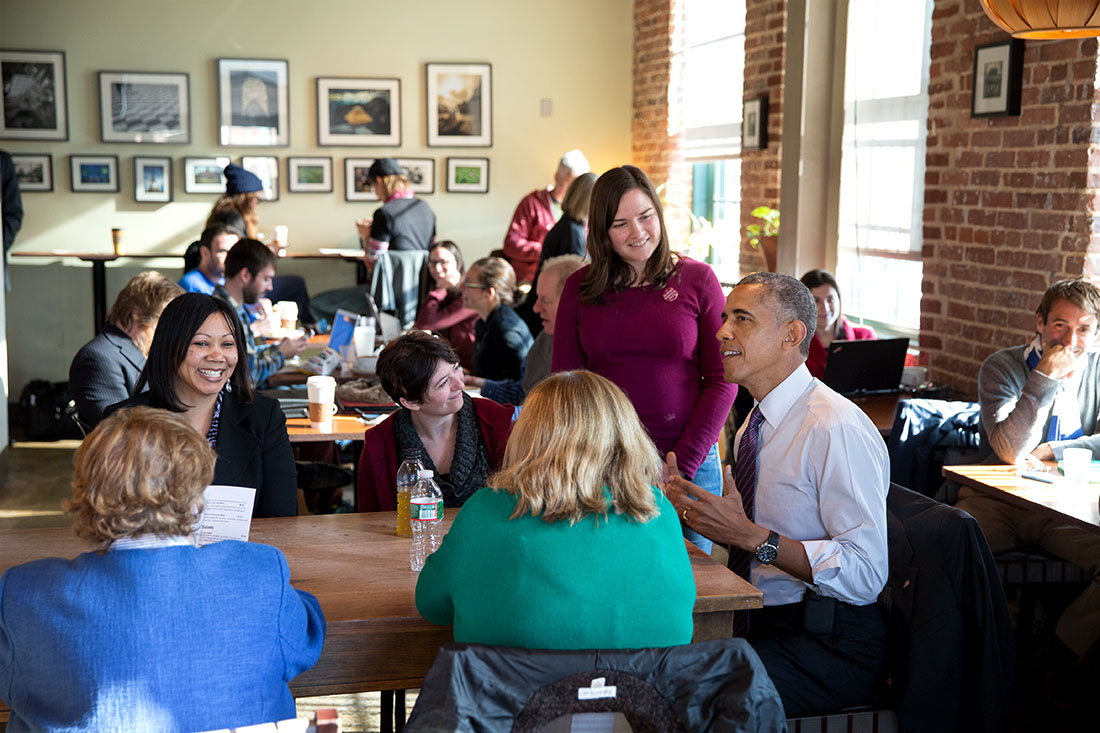 At some point, most Americans will need to take time away from work to handle what life throws their way. Whether it’s a serious personal illness, a loss of a beloved family member, or the overwhelming joy of becoming a parent, these are everyday situations that American workers should not have to compromise for their job. That's why President Obama unveiled his proposal for paid leave yesterday.

With 43 million American citizens -- many middle class -- without access to paid family leave through their employers, President’s Obama’s new policy will not only help the average working-class person, but will also help our nation’s piggybank as a whole.

With little effect on overall expenses, paid sick leave is a strong policy that has been shown to increase productivity, morale, and overall public health.

So basically, there’s a lot to love about this.

Here's what people are saying about it:

National Partnership for Women and Families

“We applaud the President for hearing the voices of families across the country and making this historic call for policies that families need to succeed as providers and as caretakers for their loved ones. The President's proposals for relief for working families are something that all elected officials should be able to get behind. Their constituents certainly are.” 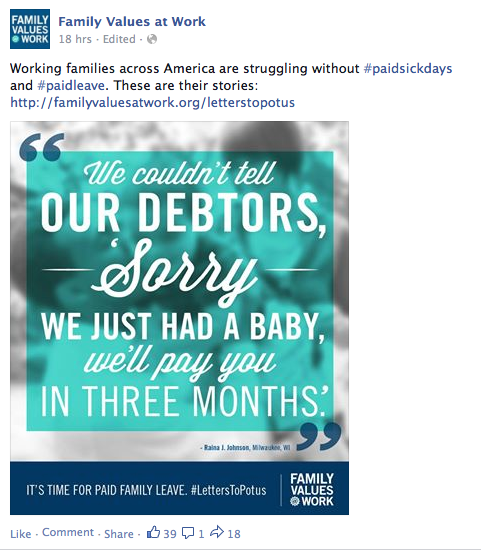 “We applaud the President for taking these steps to ensure working women and men don’t have to choose between putting food on the table and caring for themselves and their families….We are very encouraged by the President’s proposals and call on our elected officials to stand behind them to make sure they are realized.”

— -Vivien Labaton and Tracy Sturdivant, Co-Founders and Co-Executive Directors of Make It Work

Unpaid leave: Among mothers who must miss work when a child is sick, 60% aren’t paid for the time off http://t.co/6Z5xbjeHNg

“The American Association of University Women (AAUW) applauds President Obama’s important investment in America’s workforce though his efforts to ensure that workers have the time they need to take care of themselves and their families. We all get sick and we all have family caregiving responsibilities – for our parents, our children, and our loved ones. These commonsense policies simply reflect the realities of today’s workforce and they’re not just good for families they’re good for business.”

RT if you agree: It’s time for us to #LeadOnLeave → http://t.co/3Q6nmgFzri

"The ability to take time off for the birth of a child or to care for a loved one is a right all Americans should enjoy. I look forward to working with the President to ensure that no American must choose between a paycheck and a strong and healthy family."

Paid leave should be a worker's right not a privilege. Check out my post on POTUS' new steps to help #FamiliesSucceed http://t.co/rVk7nAViQS

“President Obama is making proposals that are smart, bold, and most of all, morally right.  I’m proud that Connecticut has led the nation on this issue, and I applaud the President for the steps he plans to take to support working families.”