President Obama Reflects on Dr. King's Legacy and Honors It with Service

January 19, 2015 at 2:50 PM ET by David Hudson
Twitter Facebook Email
Summary:
President Obama issues a Presidential Proclamation commemorating the Martin Luther King Jr. Federal Holiday. In honoring Dr. King's legacy, the President is dedicating his day to service, and encouraging all Americans to join in and lend a hand.

Honoring the life of the late Dr. Martin Luther King, Jr., President Obama issued a proclamation commemorating the federal holiday marking Dr. King's birthday, and encouraged all Americans to honor his legacy through their own service.

President Obama called attention to Dr. King's courage and strength during his long battle for equality, and asked the nation to pause and pay tribute to his "extraordinary life and legacy."

The President added that in order to truly honor Dr. King, we must continue our own work to bring forth a better America:

We have more to do to bring Dr. King's dream within reach of all our daughters and sons. We must stand together for good jobs, fair wages, safe neighborhoods, and quality education. With one voice, we must ensure the scales of justice work equally for all -- considering not only how justice is applied, but also how it is perceived and experienced. As Dr. King told us, "injustice anywhere is a threat to justice everywhere," and this remains our great unfinished business.

In 1994, Congress designated this holiday as a national day of service -- a "day on, not a day off." The Martin Luther King, Jr. National Day of Service is an opportunity for all Americans to honor Dr. King by coming together to help meet the needs of their communities and recommit to service throughout the year.

Throughout the day, the President and the First Lady, the Vice President, Cabinet secretaries, and other senior Administration officials are participating in a number of community service projects.

The President and the First Lady headed to the Boys & Girls Club of Greater Washington, where they were joined by Senior Advisor Valerie Jarrett, Assistant to the President and Cabinet Secretary Broderick Johnson, and Corporation for National and Community Service CEO Wendy Spencer. 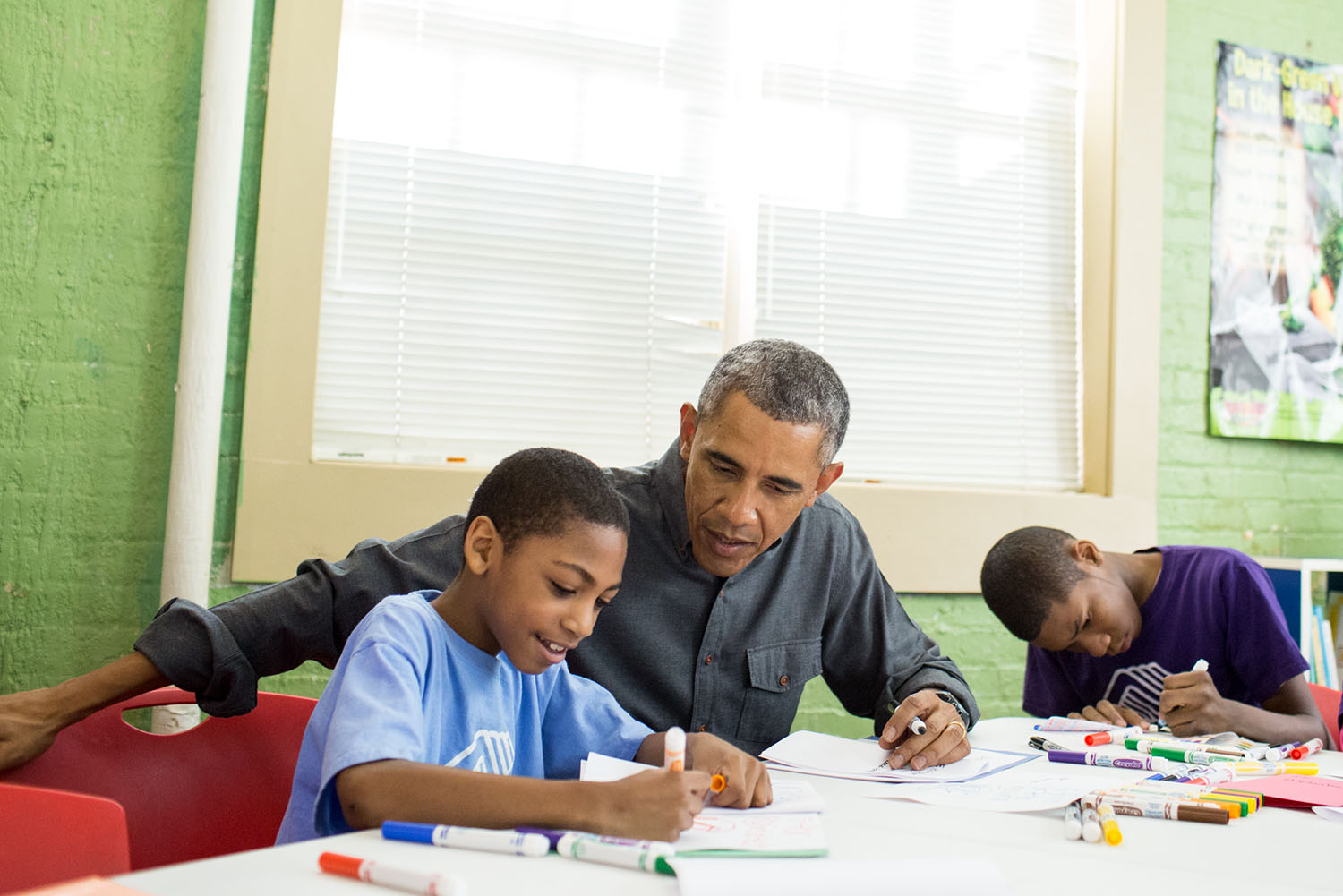 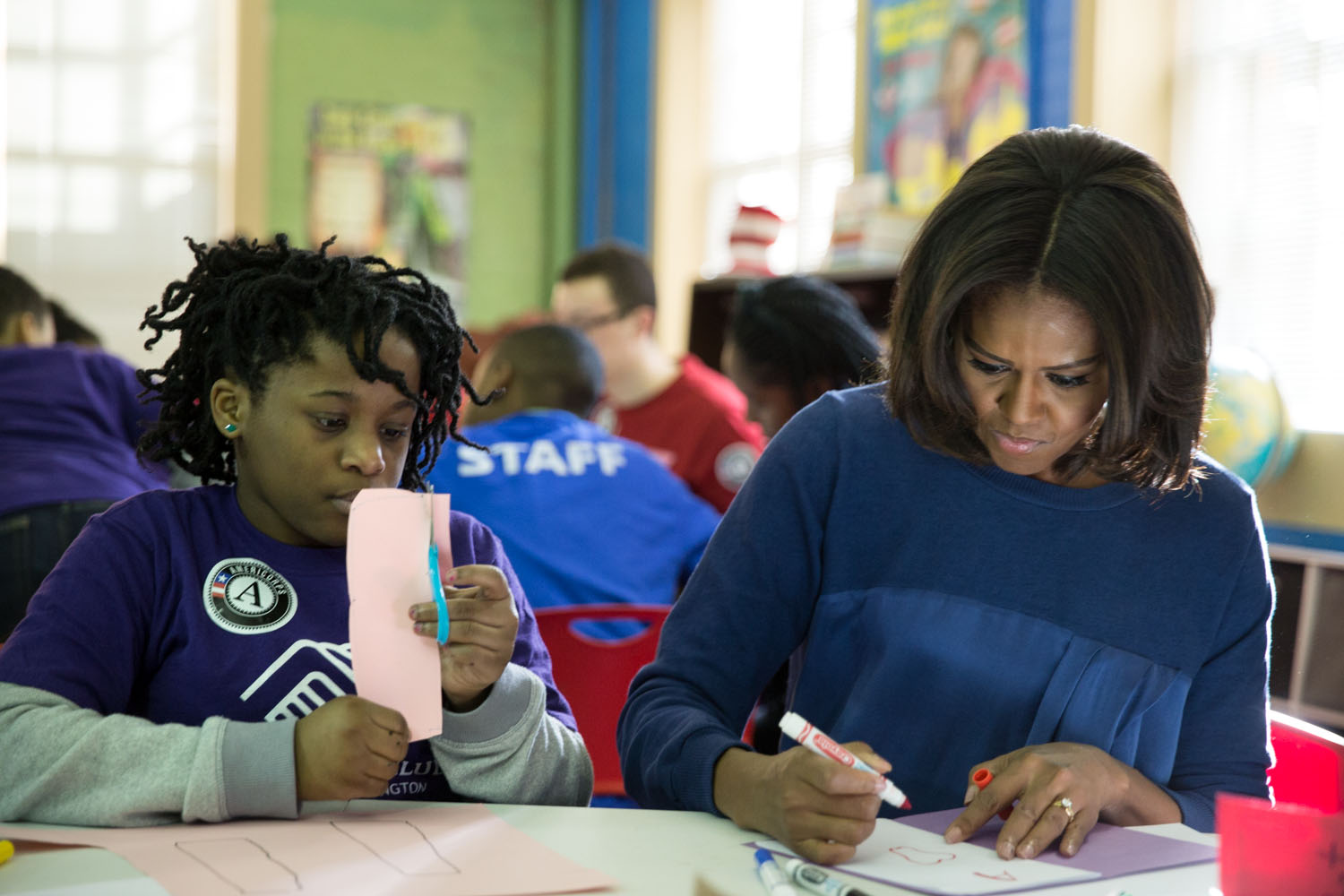 See where other Cabinet members are participating in Day of Service events in the D.C. area and around the country:

Events in Washington, D.C. include the following:

And throughout the nation:

For more on the MLK Day of Service, please visit the Corporation for National and Community Service (CNCS) at MLKday.gov.