An "Experiment" in Universal Child Care in the United States: Lessons from the Lanham Act

January 22, 2015 at 2:23 PM ET by Betsey Stevenson
Twitter Facebook Email
Summary:
At a time when 60 percent of households with children do not have a stay-at-home parent -- and center-based child care for an infant in three out of five states costs more than tuition and fees at four-year public universities -- we’ve got to act again. 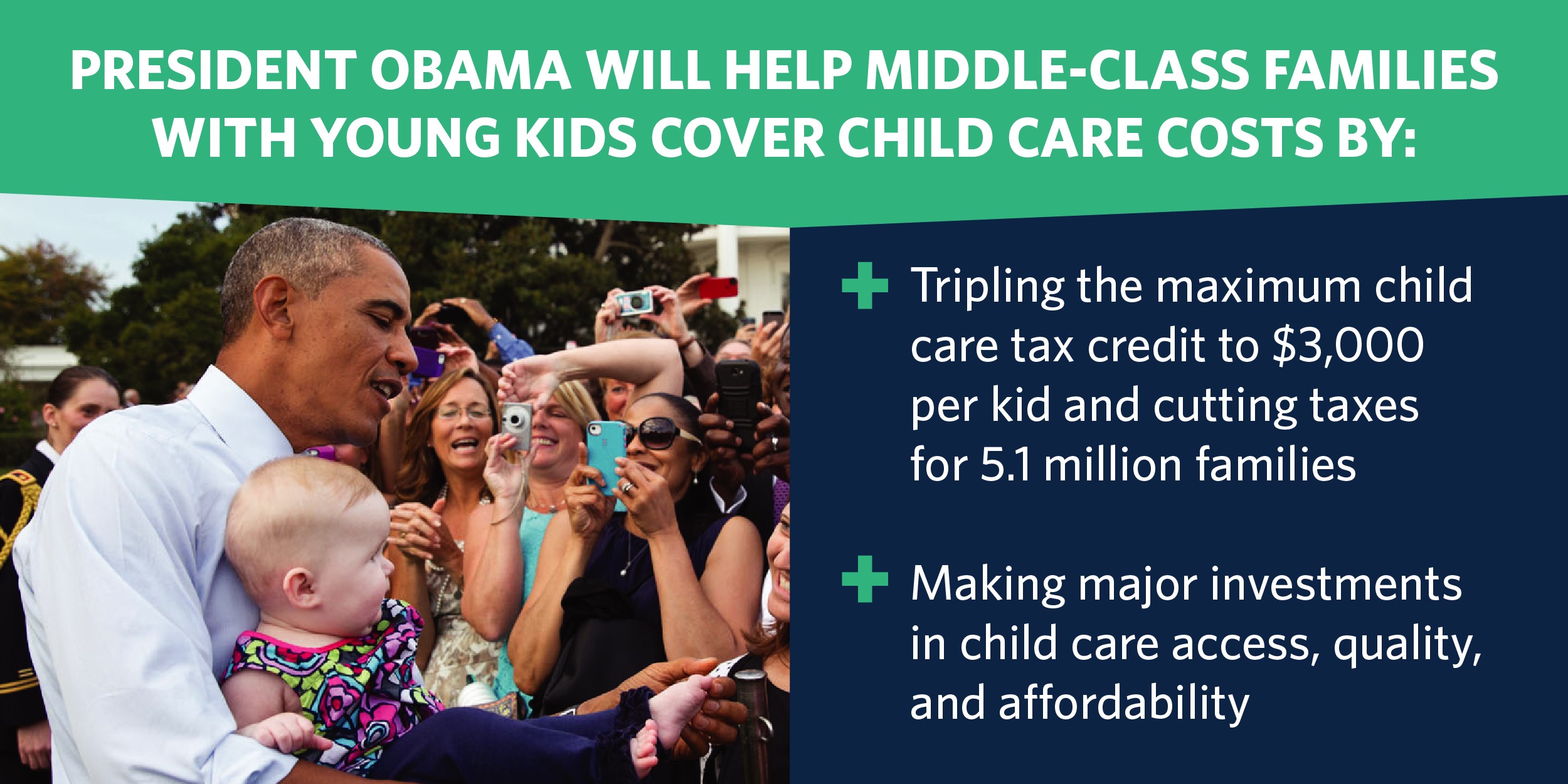 In Richmond, California in 1943, approximately 35 nursery school units opened up as part of a city-wide child care program.

The country was mobilizing around World War II and increasing employment, particularly among women, had become a national priority. In the case of Richmond, the centers opened to help provide care for the children of women working in the nearby Kaiser shipyards.

And here’s how they were funded: Congress had passed the Defense Housing and Community Facilities and Services Act of 1940 -- popularly known as the Lanham Act.

The law was passed in order to fund public works, including child care, in communities with defense industries. Under it, all families (regardless of income) were eligible for child care for up to six days a week, including summers and holidays, and parents paid the equivalent of just $9-$10 a day in today’s dollars. In addition to being affordable, this care was also high-quality. Many centers had low student-teacher ratios, served meals and snacks, and taught children arts and educational enrichment activities.

So, put quite simply: Most people don’t realize it, but we’ve done this before. And, it worked.

At a time when 60 percent of households with children do not have a stay-at-home parent -- and center-based child care for an infant in three out of five states costs more than tuition and fees at four-year public universities -- we’ve got to act again. 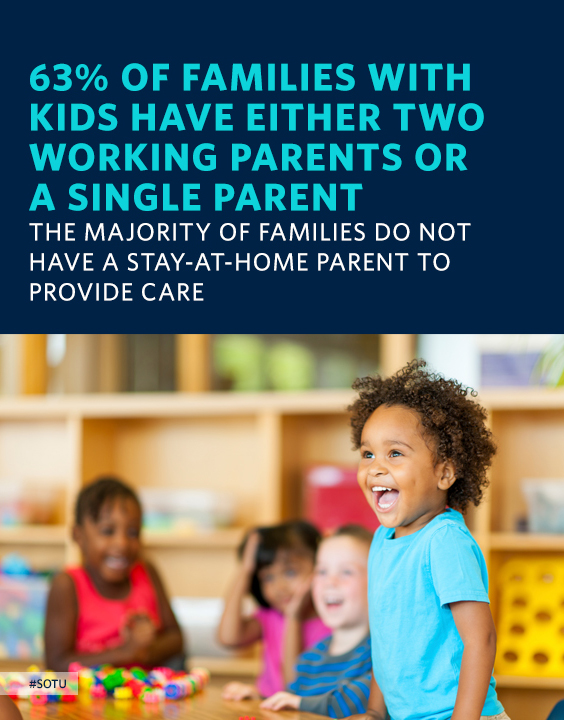 In his 2015 State of the Union address, recognizing that child care is an economic imperative for families and for our economic future, President Obama announced a proposal to help working families make ends meet while investing more in our nation’s next generation. It’s a plan he elaborated on today with his remarks in Lawrence, Kansas.

The President’s proposal includes a landmark investment in the Child Care Development Fund that guarantees every single low- and moderate-income family with young children can access care. In addition, this proposal would simplify and triple existing child care tax credits to $3,000 a year for young children and ensure that most middle class families are eligible for the full benefit. In addition, he is proposing a new innovation fund that would enable states to better serve families who face unique challenges in securing access to child care. Combined, these proposals would serve more than 9 million children. Looking at the past experiences of the United States, as well as more modern experiences in other countries, these proposals would help parents work, while improving children’s long-term outcomes.

But, let’s go back to the Lanham Act for a minute, because its outcome, and its long-term effects in particular, are telling. 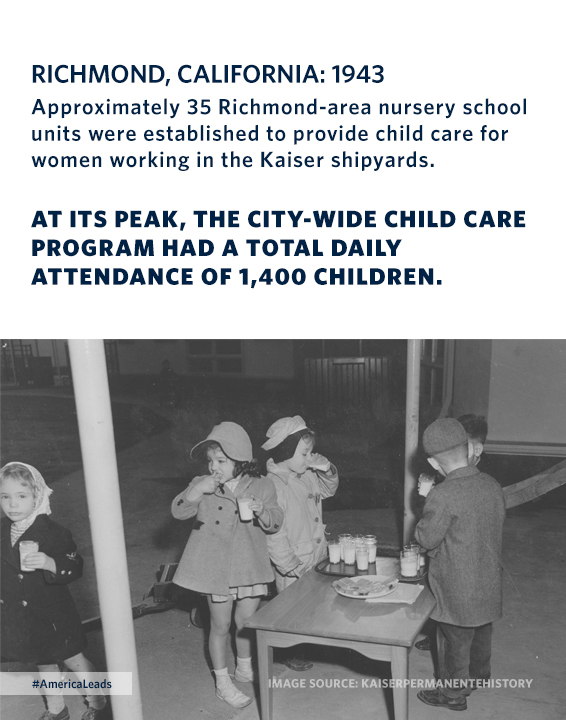 Research finds that the Lanham Act’s provision of high-quality child care provided immediate benefits to parents, children, and families, and also improved outcomes for children in the long-run. In a 1947 study of two centers in Bellflower, California, all surveyed mothers responded that their child enjoyed child care, and 81 percent reported generally favorable opinions of the program. Mothers were particularly likely to note improvements in their children’s social behaviors, and researchers noted the program strengthened family bonds.

A recent study by Chris Herbst (2014) shows that the benefits of the Lanham Act for parents and children were much broader. The study compares young children and mothers who lived in states that received generous amounts of federal funding during the program with mothers and children in states that received relatively little funding, or with children who were older than 12 and therefore ineligible. Access to child care increased mothers’ employment, while also increasing the average work week for those already employed. Moreover, the program also improved children’s long-term outcomes through their working years: an additional $100 in Lanham Act funding increased high school graduation rates by 1.8 percentage points, college graduation rates by 1.9 percentage points, and employment at ages 44-59 by 0.7 percentage point. Overall, the Lanham Act increased participants’ annual earnings by an average of 1.8 percent. Using a summary index of adult outcomes, the per-dollar long-term benefits to children from the Lanham Act are comparable in magnitude to more recent early childhood investments, including Head Start and universal preschool in Georgia. 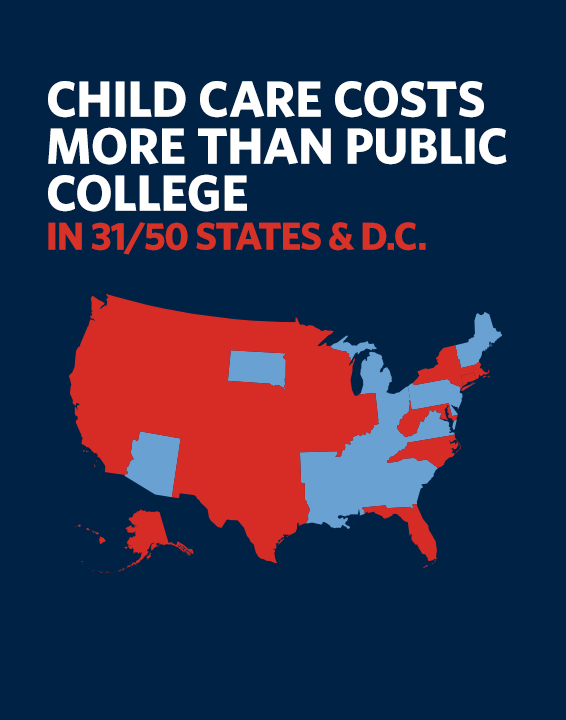 The Lanham Act is just one example of how high-quality child care can benefit families and children. The Council of Economic Advisers' report on early childhood investments highlights other work showing that affordable child care has increased maternal employment. Moreover, other studies echo the results of the Lanham Act and show that high-quality care can increase children’s educational attainment, labor force participation, and earnings as adults.

The President’s actions and proposals to make high-quality child care affordable and accessible to all low- and middle-income families aim to realize the success of the Lanham Act for a new generation. Research shows that the early years are particularly important to developing reasoning, language acquisition, and problem solving skills, and that a child’s environment can dramatically influence the degree and pace of these advances. By supporting development when children are very young, early childhood education programs can complement parental investments and produce large benefits to children, parents, and society. The experience of the Lanham Act suggests that while these investments can boost parental employment today, they can also increase children’s educational attainment and earnings in the future.