January 22, 2015 at 11:19 AM ET by Tanya Somanader
Twitter Facebook Email
Summary:
The President is calling on businesses across the country to "Upskill America" -- to help workers of all ages earn a shot at better, high-paying jobs, even if they don't have higher education.

Yesterday, President Obama traveled to Boise State University in Idaho -- his first time in the Gem State. Here's why:

For six years, President Obama and the American people have been working hard to lay a new, stronger foundation for our economy -- one that's based on what works: middle-class economics. That means building an economy on the idea that this country does best when everyone gets their fair shot and can feel more secure in a world of constant change.

A key part of that is ensuring that millions of hardworking Americans have the chance to earn the higher-paying jobs of the future -- in coding, nursing, and robotics. That's why, in his State of the Union address, the President called on businesses to take the lead on helping their employees upgrade their skills without having to upheave their lives to do it.

That's why the President stopped in Idaho. He's calling on businesses across the country to "Upskill America" -- to help workers of all ages earn a shot at better, high-paying jobs, even if they don't have higher education.

So here's what we know:

There are a lot of Americans who don’t always have the opportunity to study someplace like Boise State. They need something that’s local; they need something that’s more flexible. You’ve got older workers looking for a better job. Or you got veterans coming back and trying to figure out how they can get into the civilian workforce. You got parents who are trying to transition back into the job market, but they’ve got to work and pay the rent and look after their kids, but they still want to make something of themselves. So they can't always go full-time at a four-year institution.

We know that on-the-job skills training can open doors to greater security with higher-paying, middle-class jobs: 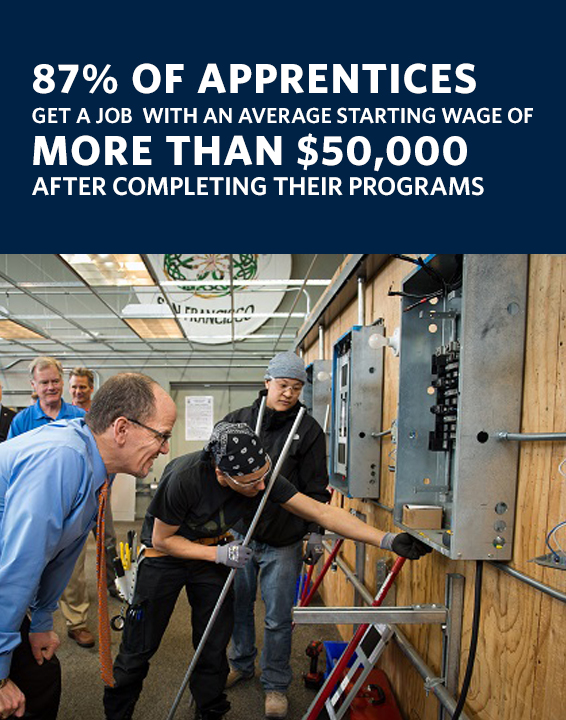 We know that American businesses are creating these jobs at a breakneck pace, and they need employees with the right skills to fill them: 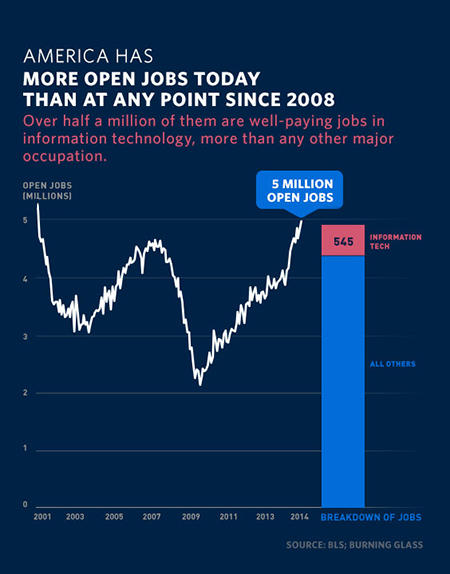 And we know what businesses and local community colleges can do to help. In his State of the Union address, President Obama put out a call to businesses: "Follow the lead of companies like CVS and UPS, and offer more educational benefits and paid apprenticeships." 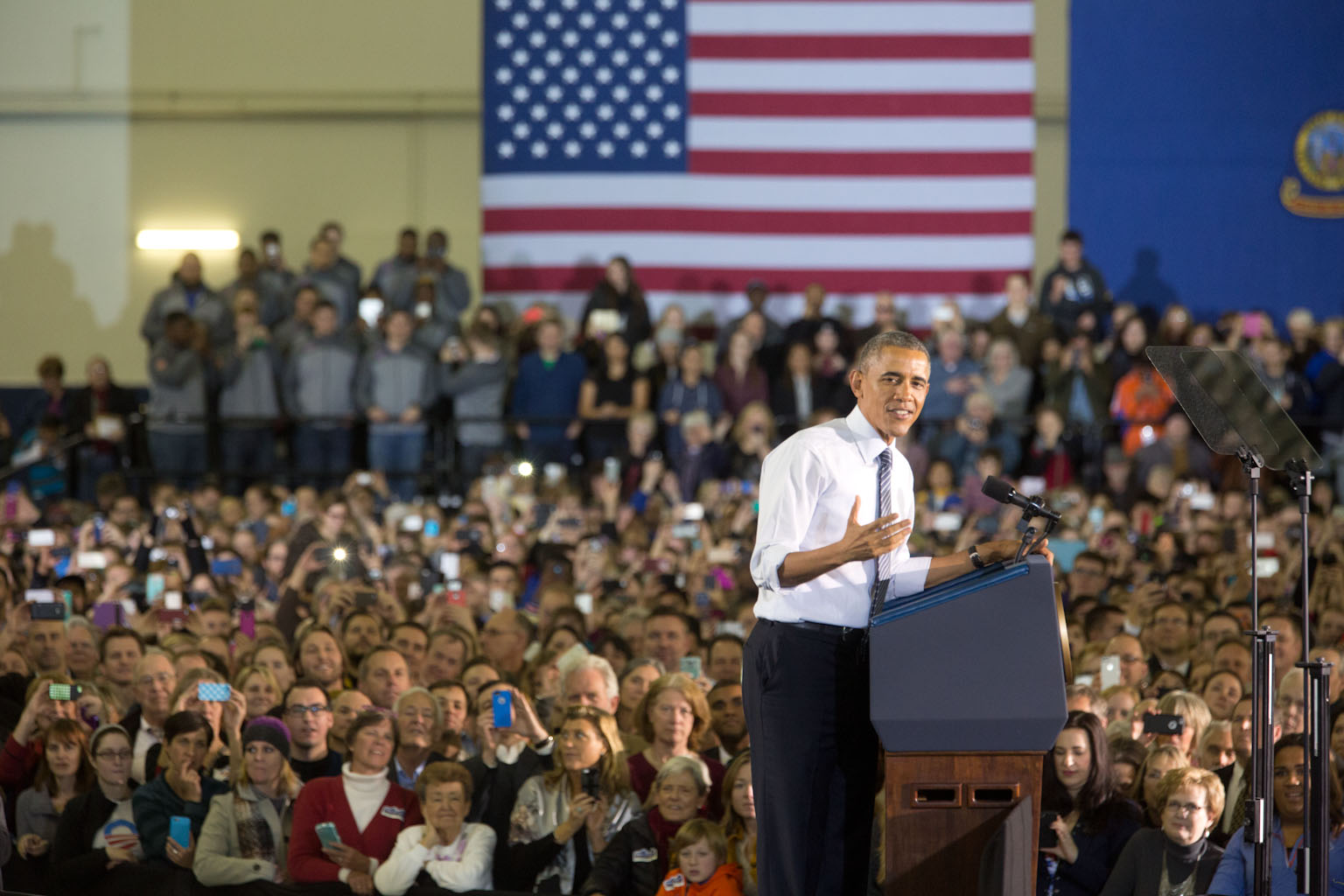 Here's the good news: More than 30 employers are already stepping up to answer that call, announcing commitments to expand the use of these best practices: