Learn How to Transform Your Community and Change Lives

In my home state of New Mexico, substance abuse and addiction present serious challenges to our families and way of life.

The destructive influence of drugs and 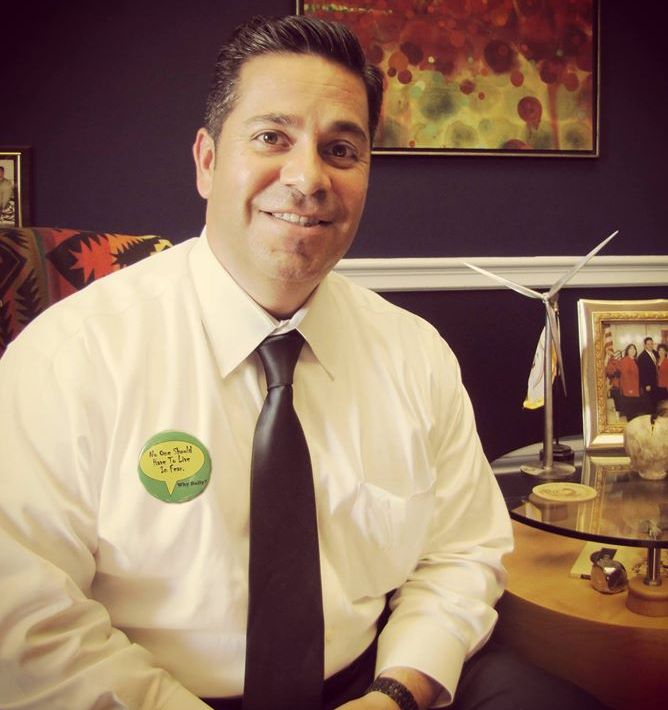 crime that threaten our communities require a holistic approach and dedication – and this means coming together to help those in need who suffer from addiction, to help prevent youth from ever using, and to stand opposed to those who traffic these dangerous substances. This is not a unique challenge to New Mexico, but one that cities and towns across America confront. In my district, one of the organizations that has been successful in getting results has been the Taos Alive Coalition, and one of the things that has aided them in their missions has been the grant they received from the Drug-Free Communities (DFC) Support Program.

The Taos Alive Coalition came together when a collaboration of the Taos and regional programs applied for funding through the Drug-Free Communities Support Program in 2010. In the past five years Taos Alive has worked on numerous fronts, including prescription drugs, alcohol, and synthetic drugs. Its prescription drug initiative has been one of the most successful initiatives to date – establishing the permanent drop boxes in our community and successfully assisting with bi-annual Prescription Drug Take Back events. Before the Taos Alive Coalition formed with DFC funding, Take Back Taos County collected less than 3 pounds of drugs. With the involvement of Taos Alive, they estimate that more than 65 pounds was collected. Further, Taos Alive—whose members include medical professionals from government and private practice--created opioid prescribing guidelines in the local emergency room and is working on community opioid prescribing guidelines. Youth media prescription drug training is given to all Taos High School youth & school staff in Taos County; and they have helped several schools to create prescription drug policy & procedures.

Through these community efforts, Taos Alive is improving its community and making it a safer place to live. And it is able to do this so effectively, in part, because of the Drug-Free Communities Grant from the Office of National Drug Control Policy. Since the passage of the DFC Act in 1997, the DFC Program has funded more than 2,000 coalitions and currently mobilizes nearly 9,000 community volunteers across the country. Grantees establish and strengthen collaboration among communities – public and private non-profit agencies – as well as Federal, state, local, and tribal governments to support the efforts of community coalitions working to prevent and reduce substance use among youth and, over time, reduce substance abuse among adults by addressing the factors in a community that increase the risk of substance abuse and promoting the factors that minimize the risk of substance abuse.

The FY 2015 DFC Request for Applications (RFA) has been released and is available online. In recognition of how transformative these grants are, and to assist community groups with the application process, ONDCP is hosting workshops on the technical aspects of filling out grant applications. While these workshops are not mandatory, they will offer guidance on the process that many groups that are less experienced filling out grant applications may find useful. Workshops will be held on:

A videotaped version of this workshop is also available on the ONDCP website. Register for the workshops and find information about the Drug Free Communities Program.

I’m proud of the work I have seen from the DFC grantees in my district, and know that they are succeeding around the country. A DFC grant is one way for communities to come together to fight back against the influence of substance abuse and addiction. Commitment and collaboration are essential tools for change, and working together we can help our family, friends, and towns heal and thrive.