See What These 10 People Said to the President About the Affordable Care Act:

February 3, 2015 at 3:08 PM ET by David Hudson
Twitter Facebook Email
Summary:
A number of people benefiting from the Affordable Care Act have written the President just to say "thank you" -- and the President met with 10 of those letter-writers here at the White House. Here are their stories. 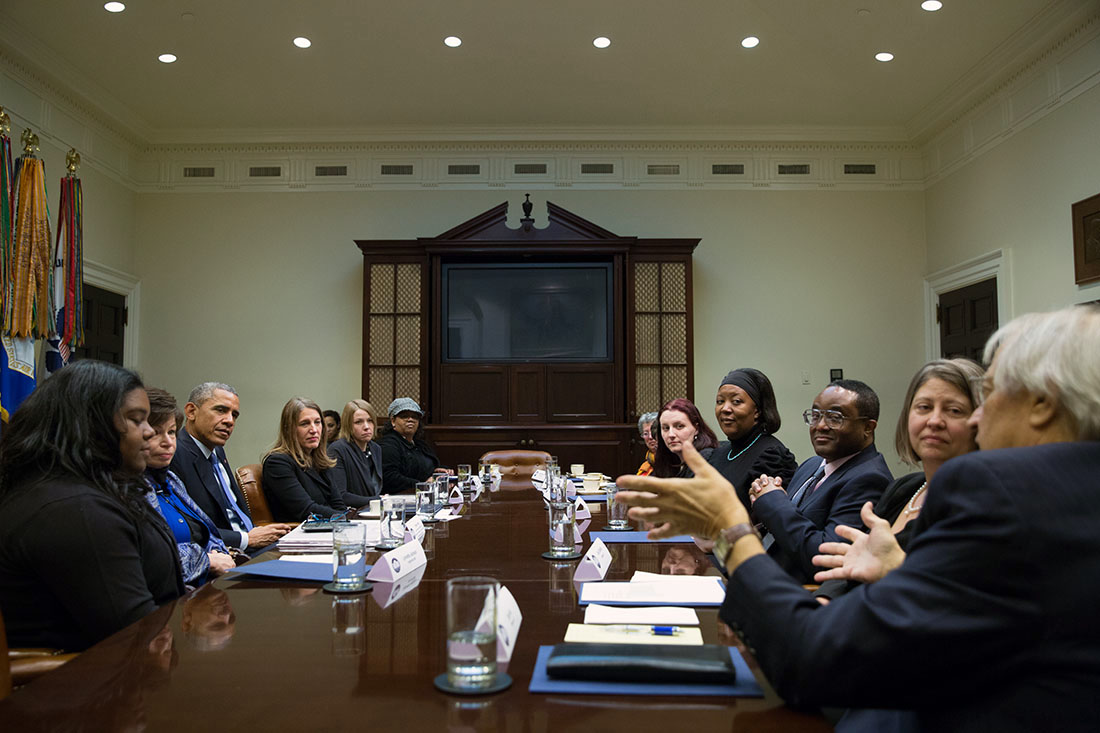 President Barack Obama meets with people who have written him letters explaining how they have benefited from the Affordable Care Act, during a roundtable meeting in the Roosevelt Room of the White House, Feb. 3, 2015. (Official White House Photo by Pete Souza)

As House Republicans are voting to repeal the Affordable Care Act -- today actually marks more than 50 times they've voted to repeal or undermine it -- the law continues to help and save the lives of millions of Americans.

Thanks to ACA, countless people have been able to get regular checkups at the doctor, fix life-threatening health problems, and not experience financial ruin as a result.

A number of people who have benefited from the law have written the President just to say "thank you" -- and today, the President met with 10 of those letter-writers here at the White House. Their stories are below.

Unfortunately, there are still millions of uninsured Americans who don't know why it's so important to get covered, or how they stand to benefit. And it's on each and every one of us to change that.

If you know someone who needs to get health insurance, share these stories with them. And if you're the one that needs to get covered, visit HealthCare.gov right now and sign up for a plan before the February 15 deadline. 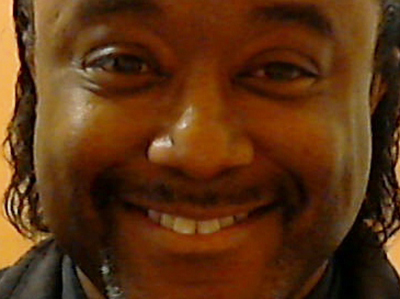 When the Health Insurance Marketplace opened in 2014, Derrick shopped on California's state-based health exchange and realized that he qualified for Medicaid.

Thanks to the Affordable Care Act, Susanne -- a psychiatrist from Morgantown, West Virginia -- rarely encounters a patient without coverage. And now, she can comfortably afford her own personal coverage, giving her the freedom she needed to start her own practice.

When the Health Insurance Marketplace opened last year, Ann found out that she qualified for Medicaid in her state. That coverage finally gave her the opportunity to see a doctor -- and catch her breast cancer very early.

Early last year, Tonya underwent brain surgery -- "in no small part due to the compassion and foresight you demonstrated in creating and fighting for the Affordable Care Act," she told the President.

When Lynnette wrote the President last August, she was about to make her first doctor's appointment in more than five years. That's because she's now covered thanks to the Affordable Care Act.

After getting health insurance last year, Don got a general checkup followed by a routine colonoscopy -- which found a large, cancerous tumor. Now it's gone, and Don is cancer-free, thanks to the Affordable Care Act.

By the time she was 25, Regina -- a social worker from Philadelphia -- had already battled cancer twice and had undergone numerous surgeries. Before the Affordable Care Act, she was paying almost $700 a month for her health insurance. 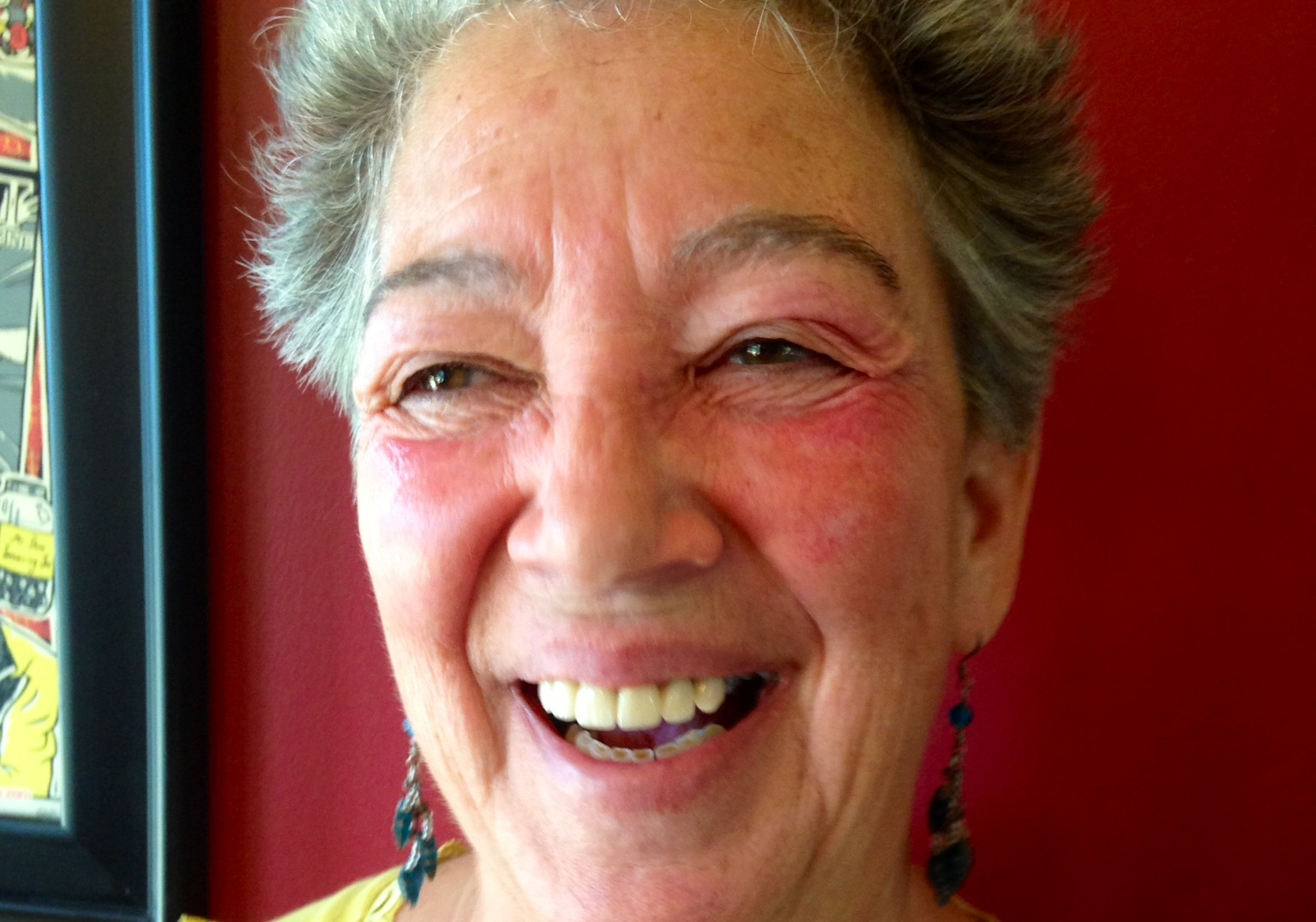 A widower, Naomi lives off her husband's Social Security, and so she qualified for tax credits that have put her monthly premiums under $5 a month. She later got x-rays -- which showed no cartilage on either hip -- and scheduled a right hip replacement.

After signing up for coverage through the Health Insurance Marketplace last year, Maria's premiums went down to only $36 a month. And her coverage was, in her own words, "far better" than what she had before.

In 2012, Darlene dropped her health insurance because, at almost $500 a month, she could no longer afford it. But under the ACA, Darlene has been able to afford her health care for the past two years without crippling herself financially.

President Barack Obama meets with people who have written him letters explaining how they have benefited from the Affordable Care Act, during a roundtable meeting in the Roosevelt Room of the White House, Feb. 3, 2015. (Official White House Photo by Pete Souza)