Getting to Zero: President Obama on the Next Phase in Our Fight Against Ebola

February 11, 2015 at 7:19 PM ET by Tanya Somanader
Twitter Facebook Email
Summary:
Thanks to American leadership in this fight, we have made enormous progress in the last few months and have turned the tide of the Ebola epidemic.

Brett Sedgwick spent much of his recent time traveling to furthest corners of Liberia. He'd go from community to community, supporting teams that helped grieving families bury their loved ones who had perished from the Ebola disease. The safe-burial teams buried them carefully, safely, and respectfully so that they could rest in peace without transmiting the disease to anyone else.

As a health care worker with Global Communities, Brett reflected the spirit of the 10,000 civilian workers like himself when he said: "If you need me, just say the word."

"That's a simple but profound statement," the President said today as he reflected on the volunteers who've been essential to the significant progress we've made toward bringing an end to the world's deadliest Ebola outbreak.

"That's who we are -- big-hearted and optimistic, reflecting the can-do spirit of the American people. That's our willingness to help those in need."

President Barack Obama delivers remarks on the progress made to date and the next steps in our response to the Ebola outbreak in West Africa, in the Eisenhower Executive Office Building South Court Auditorium, Feb. 11, 2015. (Official White House Photo by Lawrence Jackson)

Thanks to their commitment and to American leadership in this fight, we have made enormous progress in the last few months and have turned the tide of this epidemic. Thanks to these efforts, the number of new cases is on the decline and, today, the President announced that we will bring the majority of our troops deployed in the region home by April 30.

Thanks to the foundation our military, civilian workers, and countless others around the world have laid, we now can focus on a new goal: Getting to zero -- zero new cases of Ebola.

Here's why we will get to zero:

We are ramping up our civilian response, bolstering the work of more than 10,000 U.S. government-supported civilians now on the ground in West Africa. 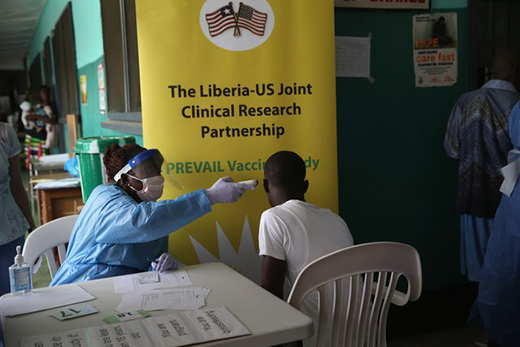 We will continue to train health care workers on top of the 1,500 we've already helped provide safe and direct medical care to Ebola patients. 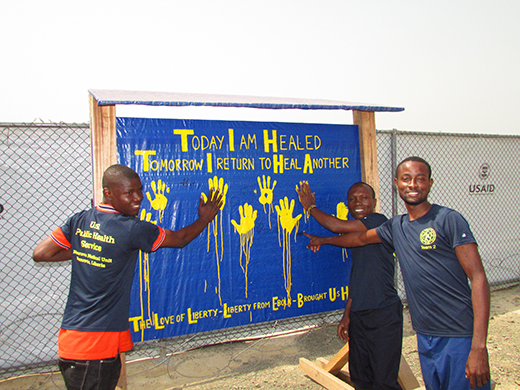 We will continue to support the 15 Ebola Treatment Units our U.S. service members constructed to test, isolate, and care for hundreds of patients. 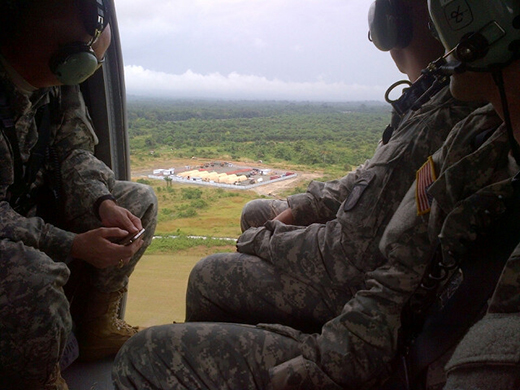 We will continue to support the robust international response we helped galvanize, comprised of over 62 countries contributing more than $2 billion to the efforts.

Now, civilian health care workers will ramp up aggressive case-finding and contact-tracing efforts to hunt down remaining cases. We will continue public awareness campaigns and outreach so that communities remain vigilant and prepared to identify and care for new patients. And 100 military personnel will remain in the region to support partner armed forces in the response efforts.

In thanking these military and civilian humanitarians for their service, the President said:

What makes us exceptional is when there’s a big challenge and we hear somebody saying it’s too hard to tackle, and we come together as a nation and prove you wrong. That’s true whether it’s recession, or war, or terrorism. There are those who like to fan fears. But over the long haul, America does not succumb to fear. We master the moment with bravery and courage, and selflessness and sacrifice, and relentless, unbending hope. That’s what these people represent. That’s what’s best in us. And we have to remember that, because there will be other circumstances like this in the future.

Learn more about America's leadership in the fight against Ebola: obamawhitehouse.archives.gov/ebola-response 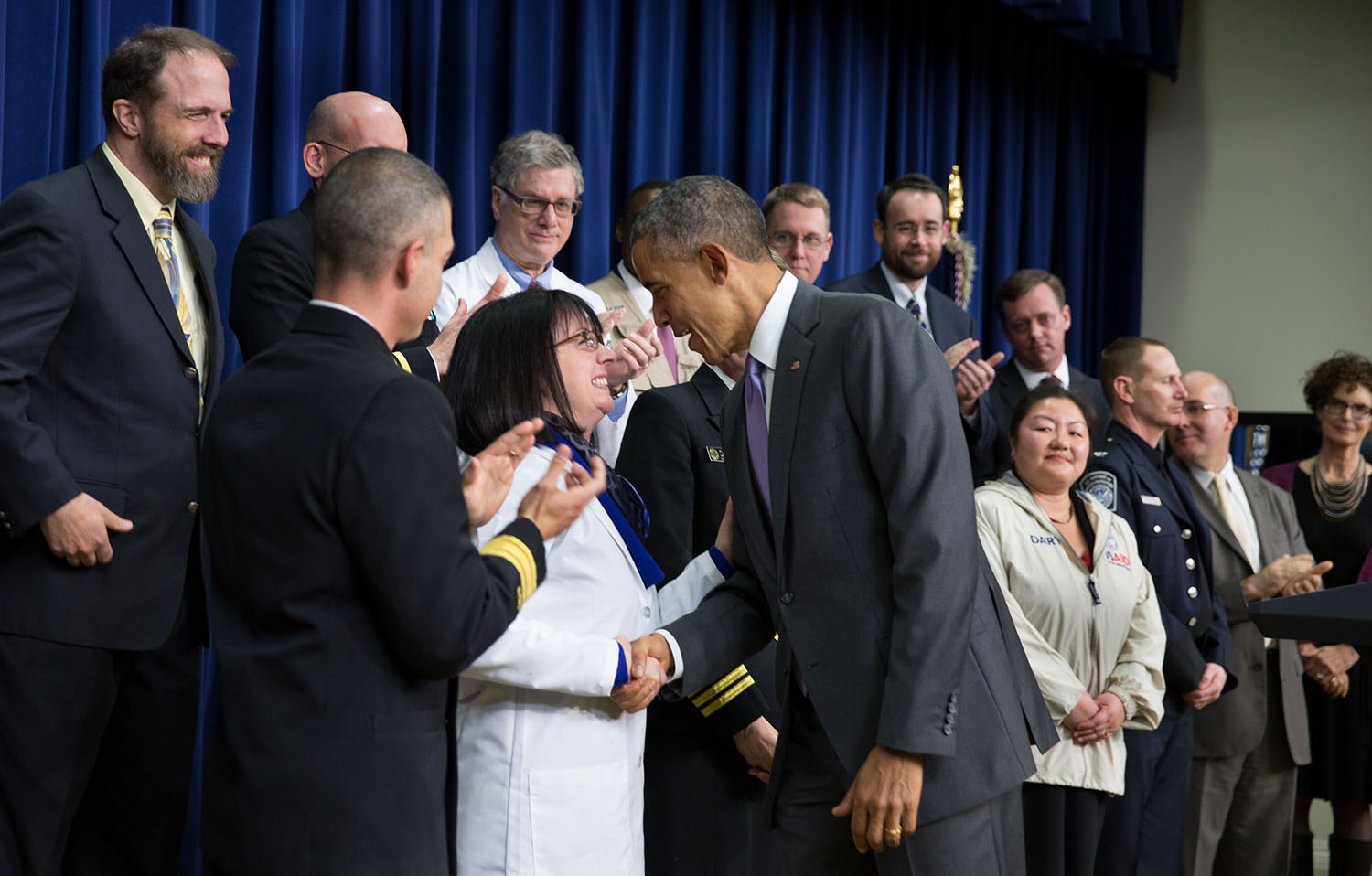 President Barack Obama greets Dr. Nancy Sullivan, a cell biologist with the National Institutes of Health's Vaccine Research Center, following his remarks on the progress made to date and the next steps in our response to the Ebola outbreak in West Africa, in the Eisenhower Executive Office Building South Court Auditorium, Feb. 11, 2015. (Official White House Photo by Pete Souza)