Shaun Donovan is Director of the Office of Management and Budget. 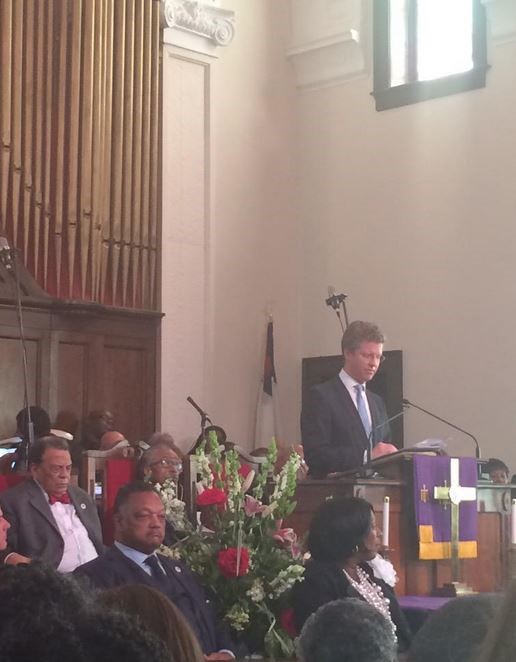