March 12, 2015 at 11:57 AM ET by Mike Boots
Twitter Facebook Email
Summary:
NOAA is expanding two existing sanctuaries off California’s North-central coast. The expansion will more than double the current size of the Gulf of the Farallones and Cordell Bank national marine sanctuaries, ensuring that we are protecting all that the region has to offer.

Forty years ago, President Ford approved the designation of the country’s first marine sanctuary — the USS Monitor National Marine Sanctuary, protecting the shipwreck of one of the most famous Civil War ironclads. Since then, 13 other marine protected areas have been added to the Sanctuary system, encompassing more than 150,000 square miles of ocean along our coasts, in the Great Lakes, and near the Hawaiian islands and American Samoa.

Like the Monitor, some of these sanctuaries and monuments provide insight into our nation’s history. Others protect areas rich in biological diversity and significant for scientific research and discovery. Many are economically valuable for fishing, tourism, and recreation. Together, the network of sanctuaries helps preserve a natural resource that all Americans depend on, no matter where they live: a healthy and thriving ocean. 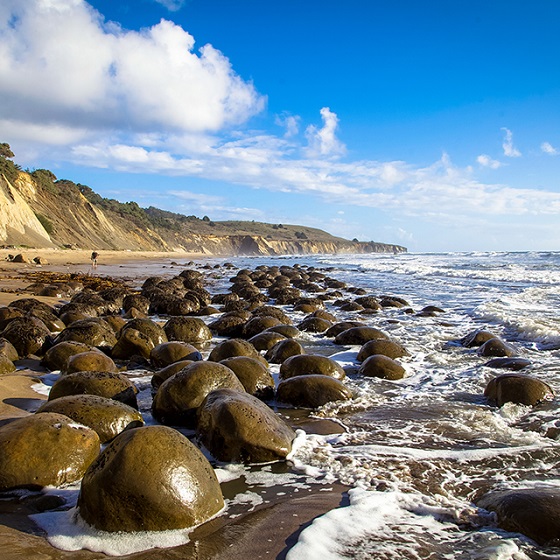 And now, the Obama administration is making that treasured network even stronger. NOAA announced today that it is expanding two existing sanctuaries off California’s North-central coast. The expansion will more than double the current size of the Gulf of the Farallones and Cordell Bank national marine sanctuaries, ensuring that we are protecting all that the region has to offer — from its biologically rich habitats primed for fishing and scientific research to the seascapes and shipwrecks that attract tourists and explorers.

The expansion, which is based on more than a decade of public comment and research by NOAA and its scientific partners in the region, extends west and north from the original sanctuaries up to Point Arena, home to another treasured space the President permanently protected last year. Following the lead of former Representative Lynn Woolsey, members of the California delegation have worked for years to afford greater protection for these vital waters.

The expanded sanctuary area includes one of the most productive upwelling zones in North America — a process in which deeper, colder waters rise and replace surface water as it’s pushed away by the wind. These colder waters are rich in nutrients and support an incredible abundance and diversity of marine life in a complex food web that is essential for commercially valuable fisheries, including red urchin, Dungeness crab, and salmon. These fisheries are an important part of local economies along the length of the North-central California coast. In addition to the numerous species of fish, endangered whales, seabirds, and extensive living reefs of corals and sponges all call the sanctuaries home. 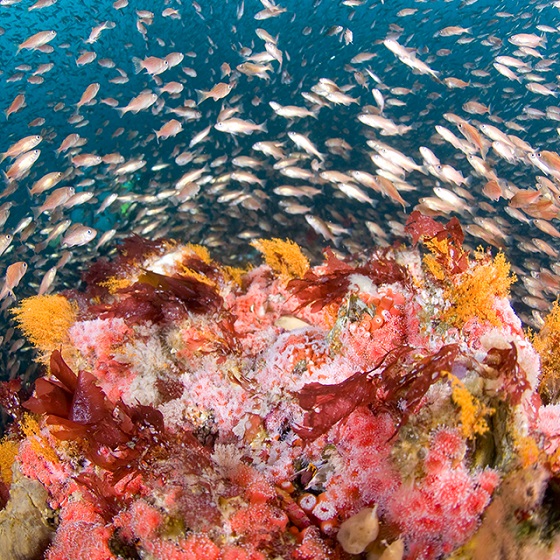 NOAA’s action today reflects President Obama’s strong commitment to protecting our oceans and coasts. The ocean provides food, jobs, and opportunities for tourism and recreation for Americans all over the country. But the ocean is in trouble, facing serious threats from carbon pollution to overfishing. That’s why the President has taken action throughout his Administration to promote marine conservation and give Americans a voice in protecting areas of the sea that matter most to them.

Last June, the Administration re-opened the public nomination process for establishing new sanctuaries. That means that, for the first time since 1995, Americans can nominate nationally significant marine and Great Lakes areas for consideration. And in September, the President expanded the Pacific Remote Islands Marine National Monument, creating the largest marine protected area in the world completely off-limits to development. 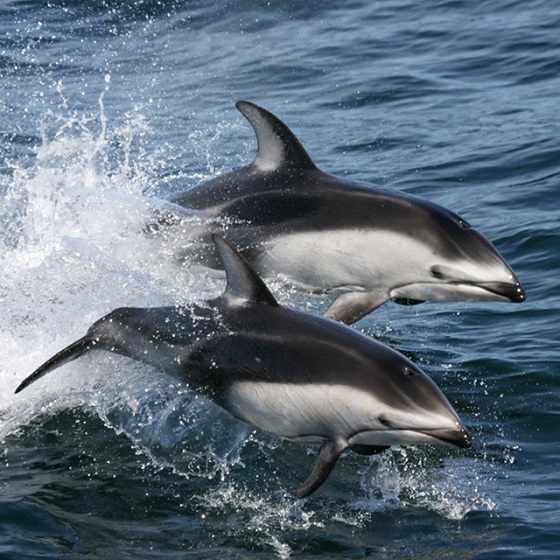 The President will continue to look for opportunities to protect the places important to Americans, whether they are in water or on land. And he’ll keep working to address the threats to our ocean, like carbon pollution and illegal fishing, head on – because a healthy ocean matters for every American.