It All Started With a Letter: Six Special Guests at the Easter Egg Roll

The President and First Lady are hosting the 137th annual Easter Egg Roll today, a White House tradition full of music and activities. Throughout the day, more than 35,000 visitors will pass through the South Lawn and have the opportunity to get active with the First Lady’s Let’s Move initiative, listen to stories, and even pick up some healthy eating tips from special guest chefs.

Six of these visitors began their journey to the White House by writing a letter to the President. Every day, the President reads 10 letters from Americans all across the country and takes time to write some of these letter-writers back. Jordan, Jaylon, Rodney, Sofia, Zach, and Annikah are students who not only received a response from the President, but also got an invite to this year’s Easter Egg Roll.

Meet these six special guests and read their letters to the President:

Seven-year-old Jordan wrote to share some good news with the President. In his letter, Jordan told the President that he’s getting adopted. After having been a foster child for six years, Jordan says he has finally found his "forever family."

I have two dads named Jeremy and Matt that are keeping me forever. I know you can’t come to my adoption, but I wanted to tell you thank you for everything that you are doing to keep me safe. 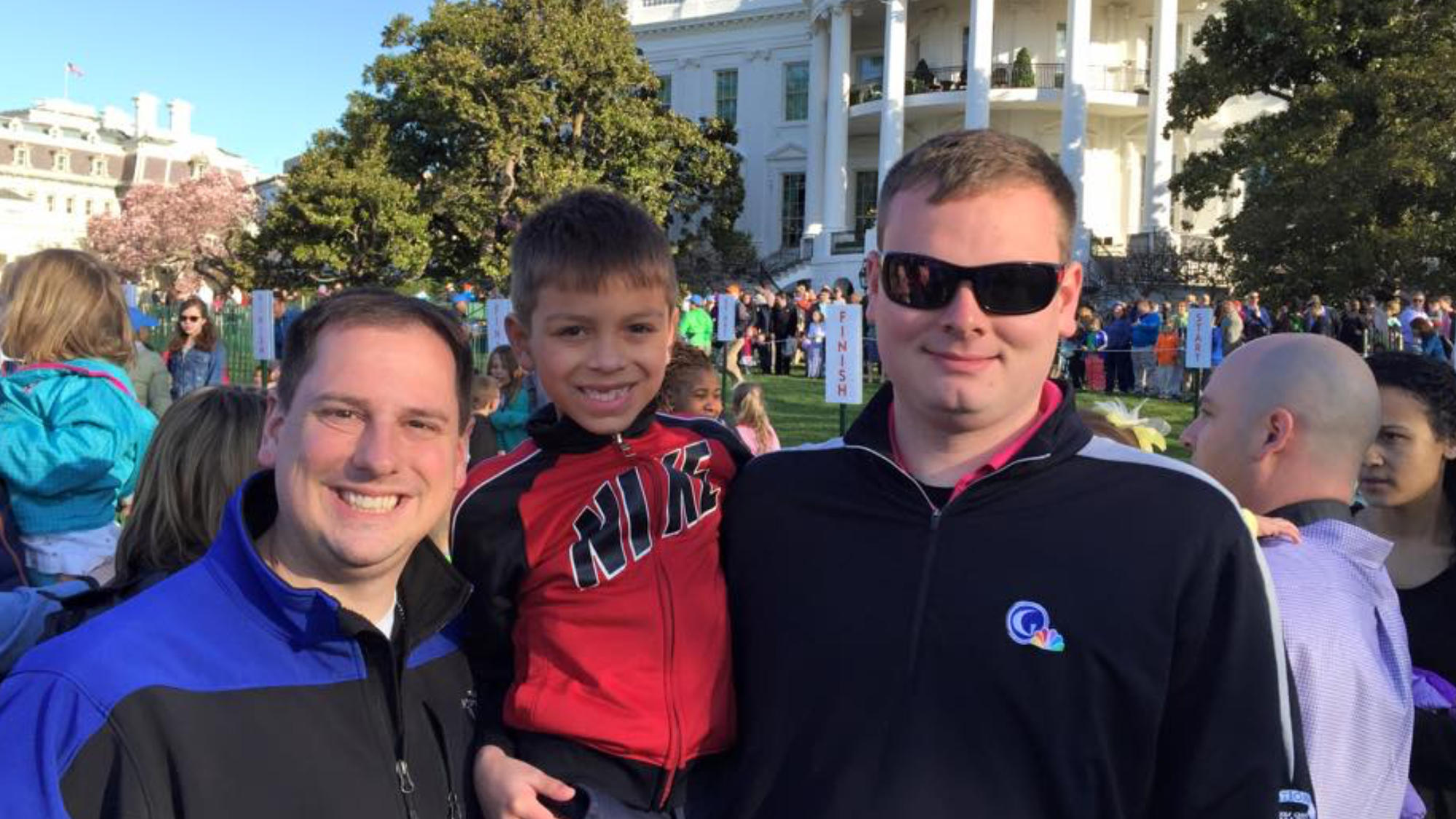 Sofia wrote the President to tell him why women deserve to be on coins and bills. She even sent the President a list of suggestions that included Anne Hutchinson, Rosa Parks, Eleanor Roosevelt, and Harriet Tubman. Sofia also added some drawings of the women and their impressive accomplishments. 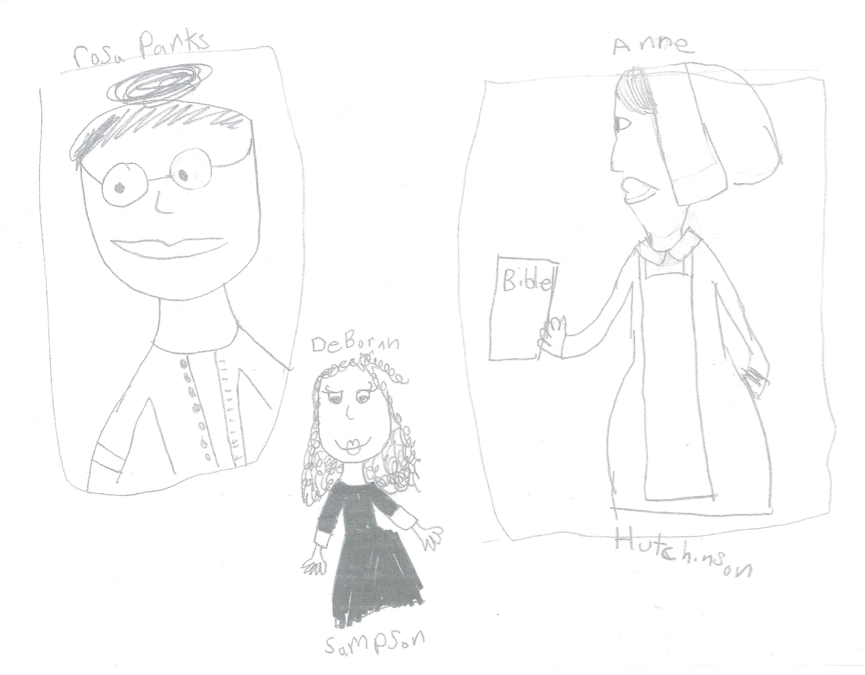 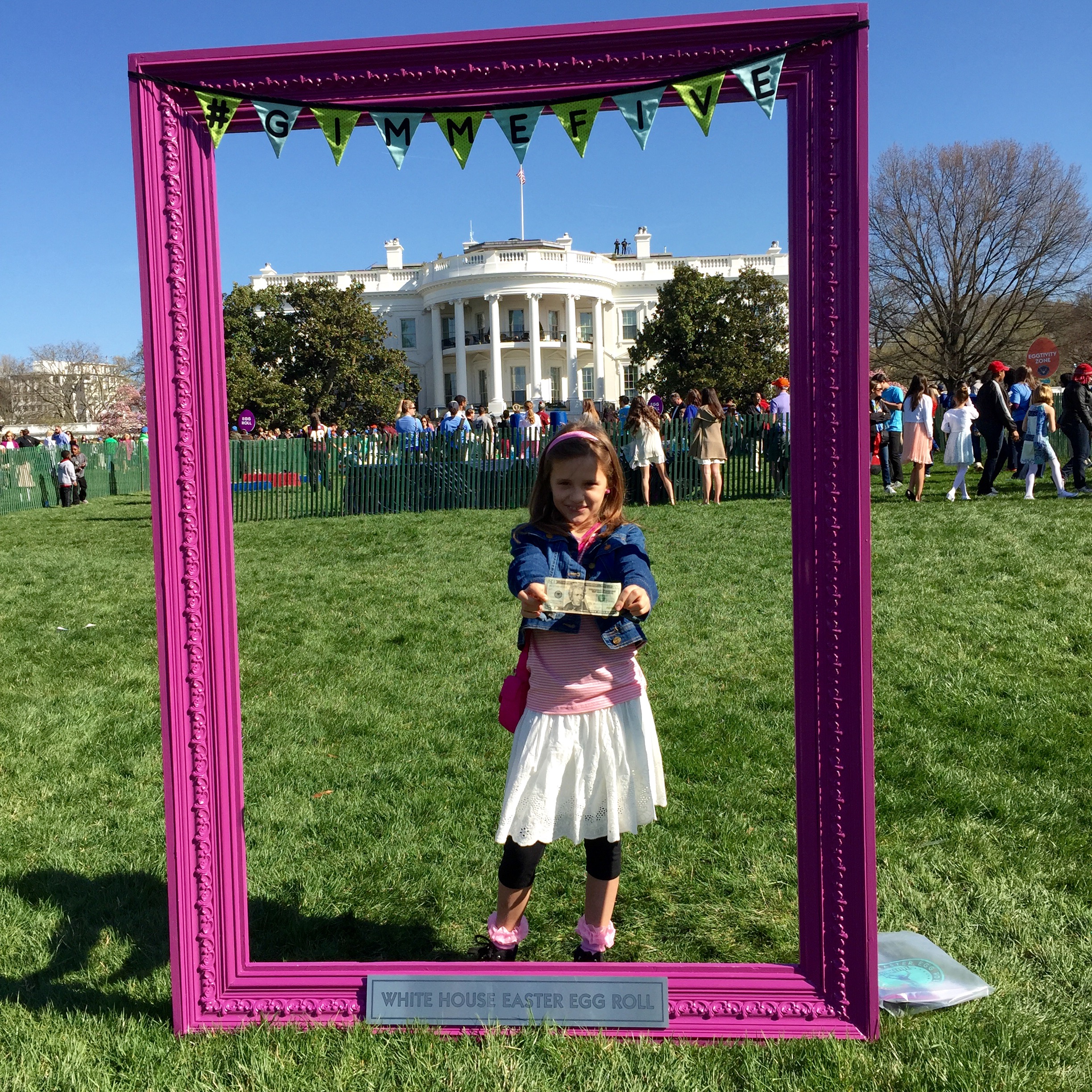 Fourteen-year-old Jaylon wrote the President to tell him about overcoming leukemia twice and thanked the President for the Affordable Care Act. Jaylon is now healthy and excited to be back outside where he loves watching and playing baseball.

My family and I were inspired when you mentioned a leukemia patient in Ohio named Erin Potter during your re-election campaign and your acceptance speech. I am a living example of why Obamacare is important. Because of the Affordable Care Act pediatric patients like me don’t worry about not having health coverage or our coverage being denied in the future. We can just focus on being healthy kids and preparing for our future. 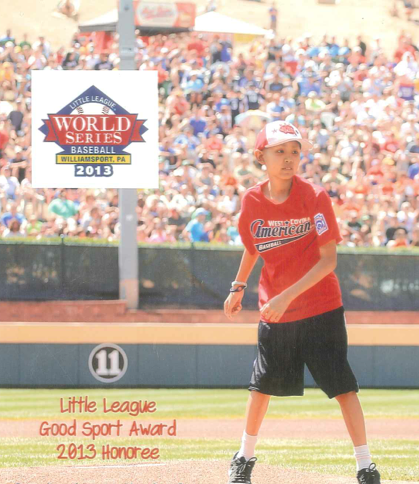 Nine-year-old Annikah is eyeing President Obama’s job. She told him that he inspires her, which is why one of her dreams is to become the first female President. She plans on running in 2040.

If I become the first lady president, (which I will), I will definitely follow your path because you inspire me….I live in Birmingham, AL. If you take the O off Obama, you are left with bama, so go bama! Thank you for all the work you do for our country. 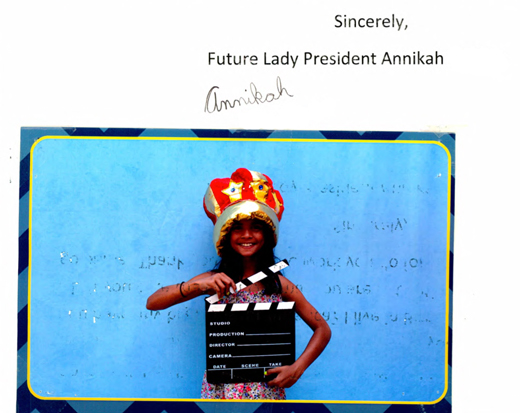 Known as Rj, this young Minnesotan wrote the President to tell him about his young brother, Graham. At ten years old, Graham has been diagnosed with Stage 5 Spitzoid Melanoma, a rare form of skin cancer. Rj sent the President, First Lady, and their daughters bracelets that Graham had made to raise money, and asked the President to help fund research so Graham could get better.

Since you became President in 2008 you have done many things for the U.S. such as making healthcare one of your main priorities. It has helped many Americans. I am very impressed with the work you have done and the work you are going to do until the end of your presidency….All I ask is that you to put more money towards cancer research funds not only for children but for adults as well. Knowing that the U.S. is extremely powerful and wealthy I can have full faith in knowing that you can make this possible. 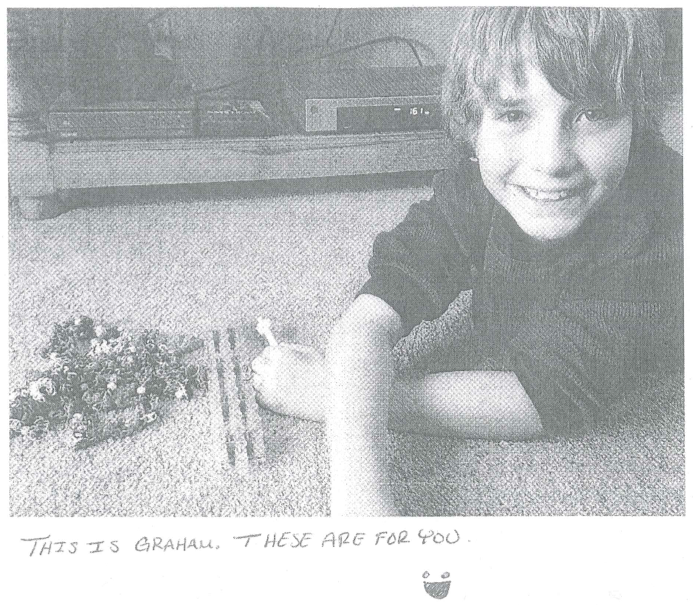 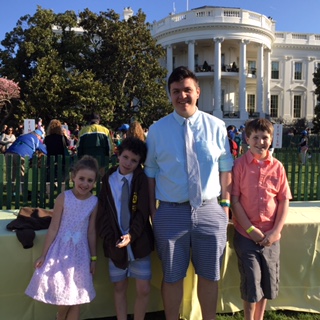 Ten-year-old Zachary might just win the award for the President’s number one fan. Born in Guatemala, Zachary now lives with his two moms and brother in Louisville – where he hopes the President will consider moving after finishing his presidency.

My name is Zachary, but you can call me “Zach.” I am ten-years-old. I have liked you since I was four. I liked you so much, I had a Barack Obama Birthday Cake for my birthday….I live with my two moms, my brother, Erick, and my dog Grigsby. I was born in Guatemala. Someday, I would like to go to Hawaii. I heard Hawaii is a beautiful place. I hope you have a great day! 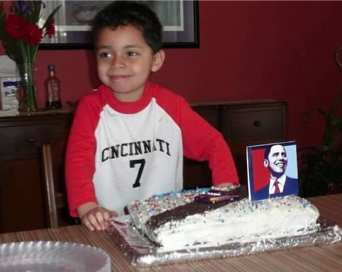 Learn more about the White House Easter Egg Roll and click here to find out how you can write a letter to the President.