Barack in Jamrock: The Young Leaders of the Americas Meet with the President in Jamaica

President Obama headed to Kingston, Jamaica yesterday, meeting with Prime Minister Portia Simpson-Miller, as well as other Caribbean leaders on the importance of improving energy security and fighting climate change. He later held a town hall with the Young Leaders of the Americas.

“It is your generation who will shape the future of our countries and our region and this planet that we share long after those of us who are currently in public service are gone from the stage.” – President Obama, April 9

The President also swung by a museum dedicated to Bob Marley, a legendary Reggae singer-songwriter who was dedicated to making positive change in Jamaica. Inspired by his dedication, President Obama congratulated the Young Leaders of the Americas for carrying on that important tradition:

One of the displays has to do with when he was shot right before a concert he was supposed to give, trying to bring the political factions in Jamaica together.  And he was treated for his wounds and he went ahead with the program, went ahead with the show. And somebody asked, well, why would you do that?  He said, “The people who are trying to make this world worse are not taking the day off. Why should I?” Why should I? 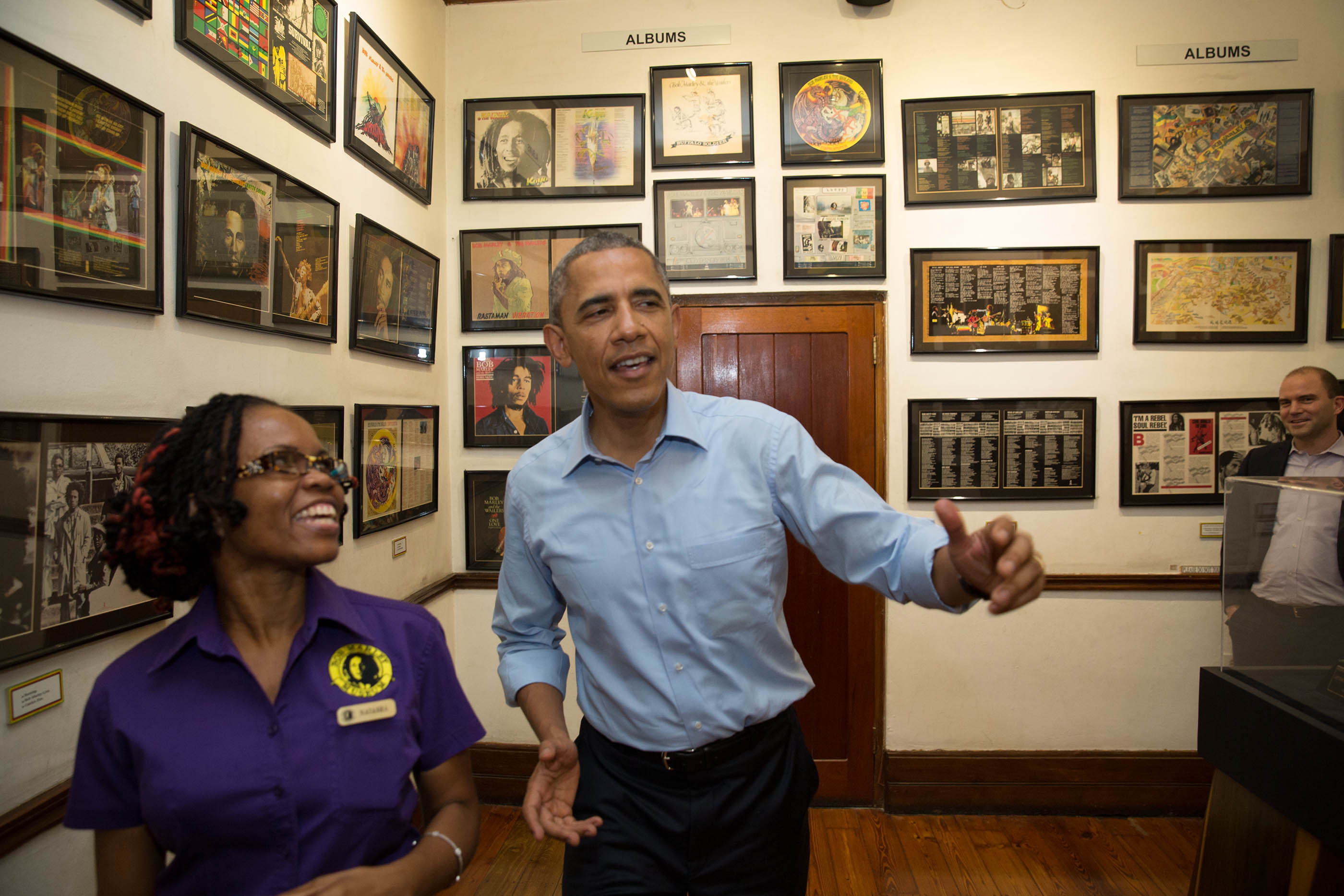 In the audience sat Angeline Jackson, a woman who was kidnapped and sexually assaulted at age 19. Instead of remaining silent in the face of a justice system and a society that wasn’t on her side, she started her own organization to advocate for women like her and empower them to fight for the justice they deserve.

Jerome Cowans was there too, who watched his friend get gunned down in the streets when he was only 12. “I realized that wasn’t a life I wanted to live,” he said of the shooters. “They had expensive machinery, but they had nothing else.” A year later, he started the LEAD Youth Club, an organization to help young people like him stay on the right path. What started as a club of six people now has six chapters, including one in Colombia.

To Angeline and Jerome, and all the other leaders who share similar commitments to positive change, the President said: 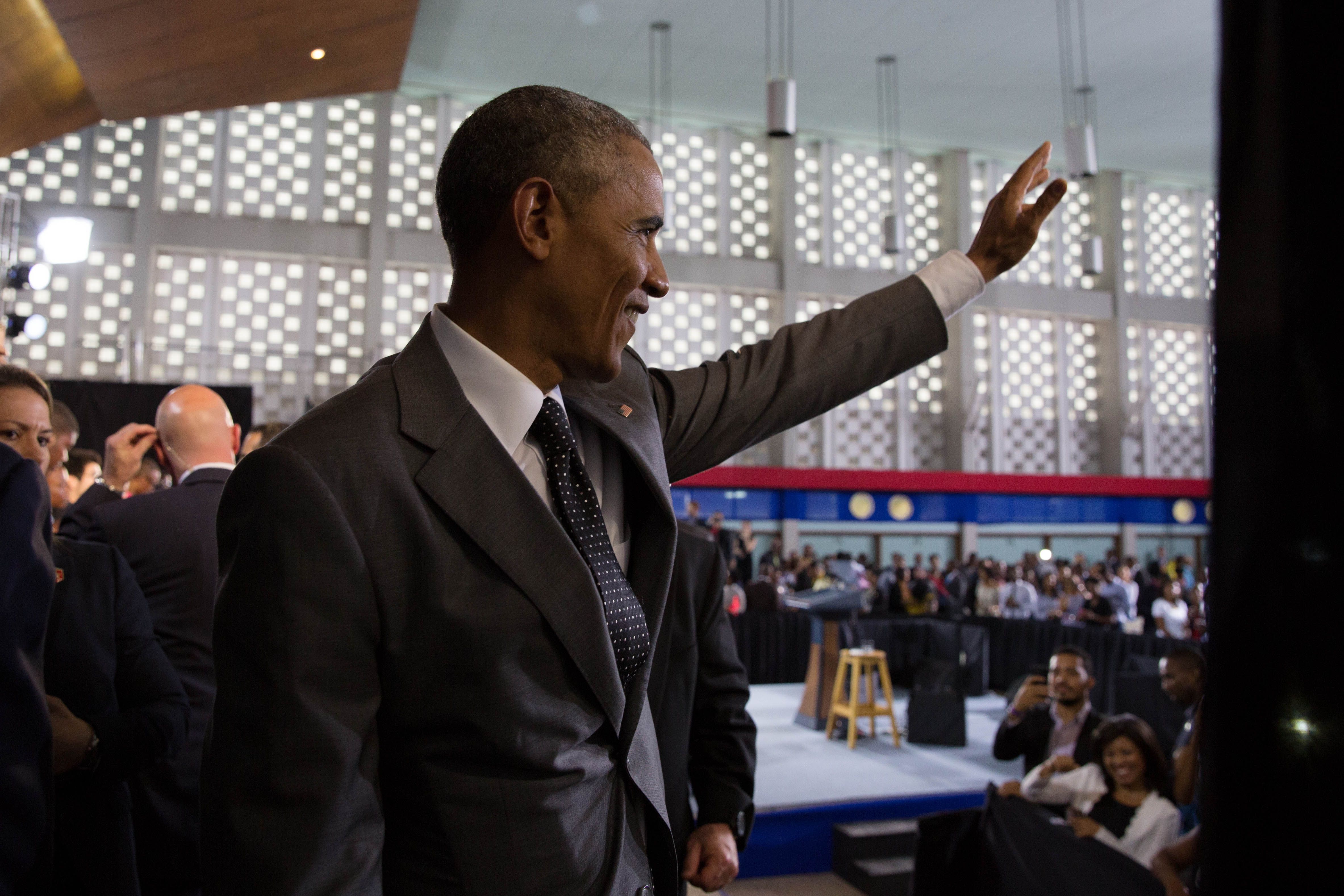 President Barack Obama waves as he departs a "Young Leaders of the Americas Initiative" town hall in the Mona Campus Assembly Hall Building at the University of the West Indies in Kingston, Jamaica. April 9, 2015. (Official White House Photo by Pete Souza)

To help ensure their success, the Obama administration had made significant investments to help broaden the opportunities young leaders across the region can seize, including:

“That impulse to make the world better, to push back on those who try to make it worse, that’s something that your generation has to hold on to,” the President said. “And you have to remember, it’s never easy; there are no days off. But if there’s one thing that I know from my own life, it’s that with hard work and with hope, change is always within our reach.” 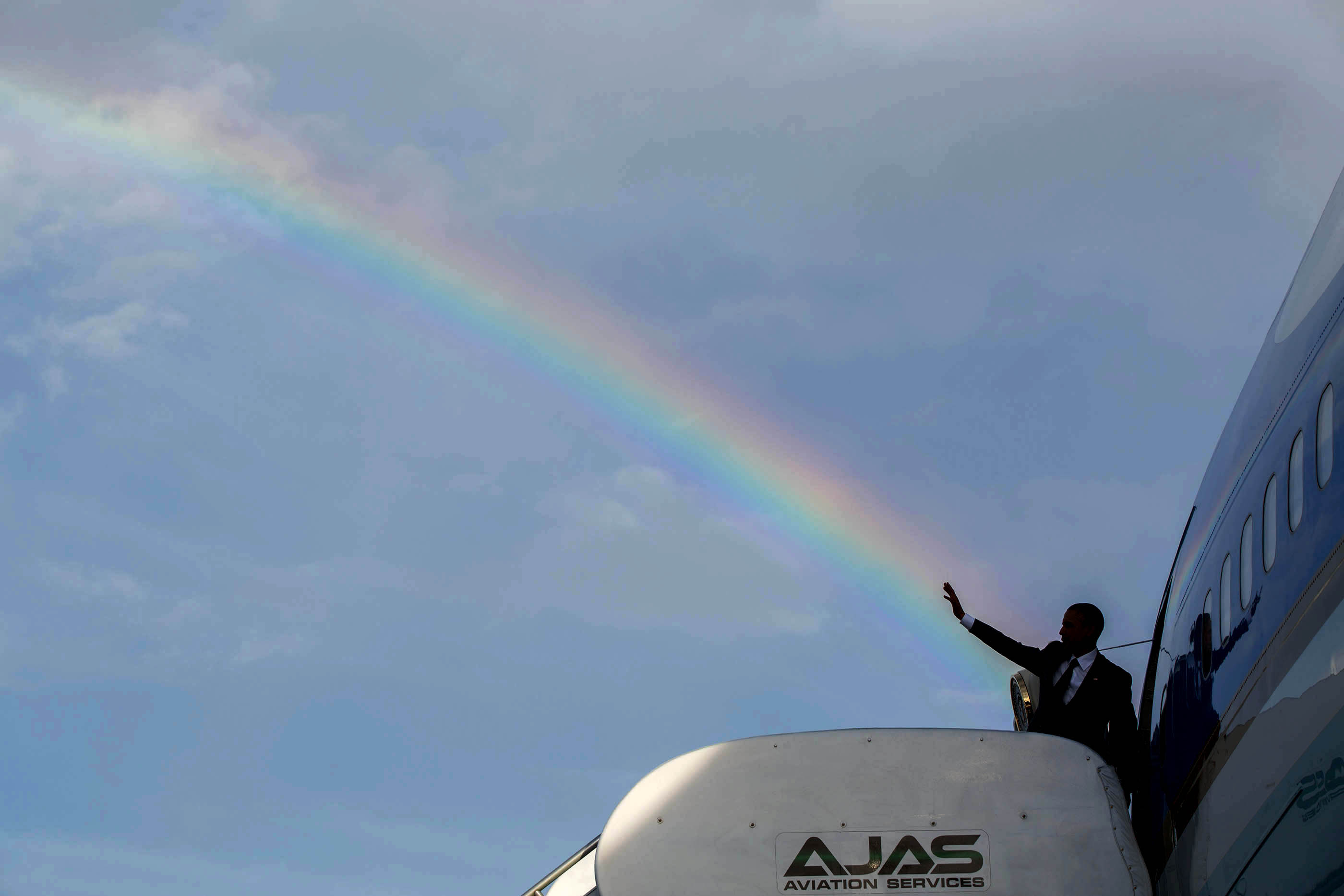