We Don’t Have Time to Wait

This is a picture of Taylor Smith from Holly Springs, Georgia, with her sister, Gabrielle. 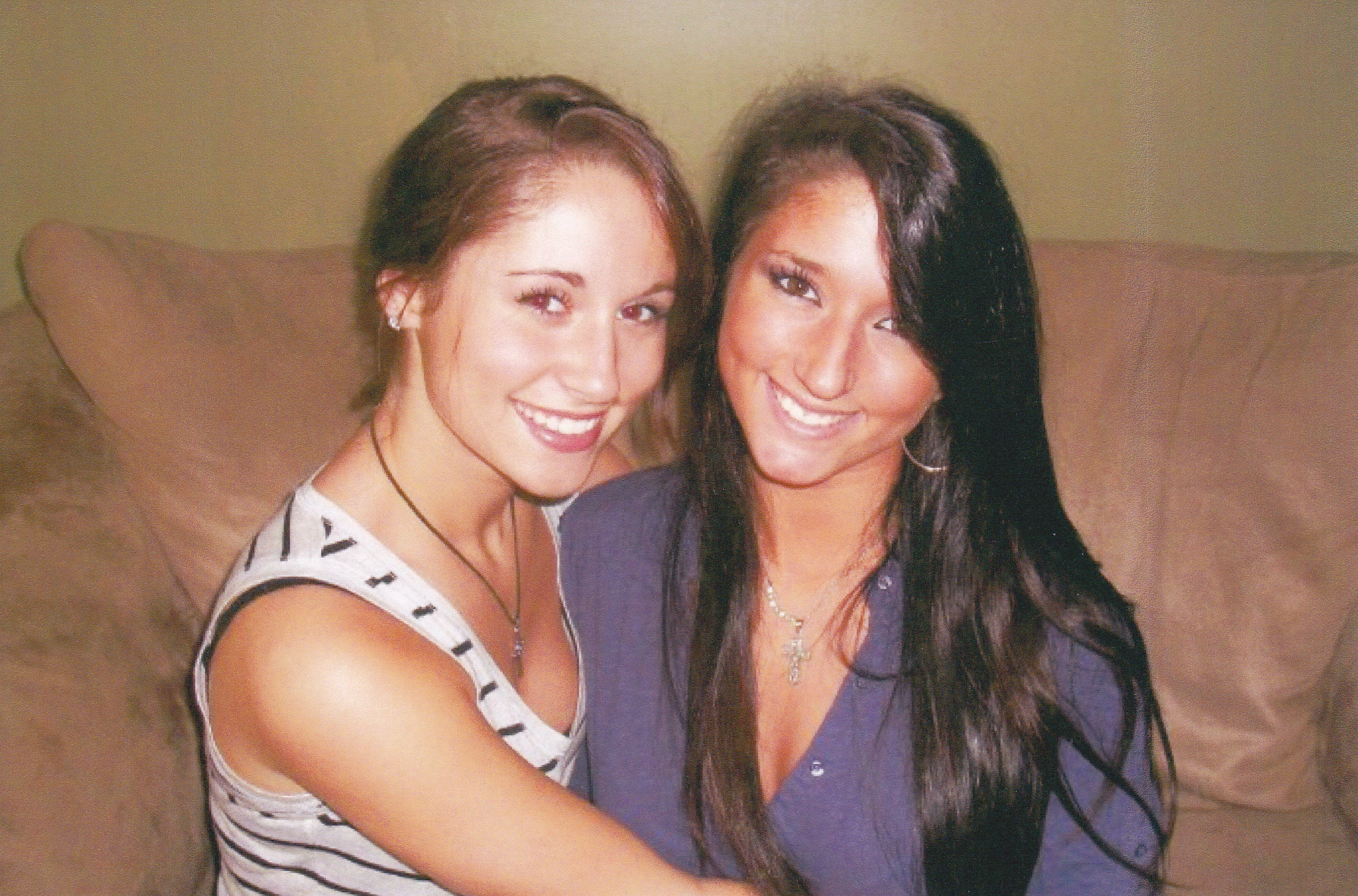 Taylor died of an overdose.

"Taylor was a freshman, junior varsity and varsity squad basketball and football cheerleader at Creekview High School; known for her quick wit and infectious squeaky laugh, she was an avid animal rescuer, and quickly came to the defense of those she felt were treated unfairly. She was 20 years old when she overdosed in the company of friends, who subsequently dumped her body in the yard of an abandoned trailer to avoid arrest for drug possession.”

Taylor might still be alive if her friends had known that Georgia, along with 21 other states and the District of Columbia, has legal protections in place that shield people possessing drugs from criminal liability if they’re helping someone having an overdose.

Her mother Tanya has channeled her grief into action, pushing to make sure that law enforcement officers in her town now carry naloxone — the antidote for opioid overdose.

America is in the midst of an epidemic. In 2010, drug poisoning deaths surpassed traffic crashes as the most lethal cause of preventable injury and the number of deaths continues to climb. In recent years, health care providers have written 259 million prescriptions for painkillers — enough to give every American adult his or her own bottle of pills. That enormous quantity of pills translates into an enormous opportunity for misuse. In fact, most people who begin misusing prescription drugs get them from family or friends — and within five years, some move from misusing prescription opioids to using heroin.

We must act now. We have already lost too many daughters, sons, mothers, fathers, friends, and neighbors. Earlier this month, leaders in public health, government, law enforcement, the medical community, parents and advocates convened in Atlanta for the 2015 National Rx Drug Abuse Summit, organized by Congressman Hal Rogers and Operation UNITE, which is dedicated to stopping prescription drug abuse. They came to Atlanta because of stories such as Taylor’s. The importance of their efforts was emphasized by President Obama who sent a message of support:

In 2011, the Administration released the Prescription Drug Abuse Prevention Plan. Since then, along with our stakeholders and federal partners, we have made substantial progress working with prescribers, monitoring drug interactions through databases in 49 states, and implementing safe drug disposal programs and Smart on Crime enforcement. We have seen that progress is possible — the key is to focus on what’s working, and take it to scale nationally.

Working together, we can continue to increase the use of naloxone to reverse overdoses, encourage people witnessing an overdose to take action, and make sure anyone who needs treatment for a substance use disorder can get it. The President’s FY 2016 budget proposes $133 million of new investments aimed at combating the opioid epidemic, including expanding and enhancing medication-assisted treatment programs. The Administration also has expanded access to insurance coverage for substance use disorders and advanced protections to help ensure that substance use disorder benefits are covered at parity with medical and surgical benefits.

While recent data show that overdose from prescription opioids is leveling off, we know the opioid epidemic is far from over. CDC reported the number of deaths related to heroin overdose nearly tripled from 2010 to 2013.

The White House Office of National Drug Control Policy, the Centers for Disease Control and Prevention, and other partners in the Department of Health and Human Services are joining forces with parents like Tanya Smith across the country in fighting this epidemic.

By sharing stories like Taylor’s, we reveal the human cost on individuals, families, and communities. These stories of tragic loss can lead to recovery and hope when people are moved to learn more and do more.

That’s why CDC launched a digital campaign, When the Prescription Becomes the Problem, this month to raise awareness about the epidemic and its impact. Taylor’s mother is honoring her daughter by ensuring greater protection for others at risk of an overdose. We can do the same for those in our lives who have been affected by this epidemic.

“We don’t have time to wait!” - @Botticelli44, during remarks on the #RxProblem at @RXSummit in Atlanta today. pic.twitter.com/WVuO6KHI4R

You can also download free social media materials and learn more about the epidemic and our shared responsibility to stop it.