April 22, 2015 at 7:28 PM ET by Tanya Somanader
Twitter Facebook Email
Summary:
A look at a few animals that the TPP gives us a historic opportunity to protect from illegal wildlife trafficking.

A “walking pinecone”? A modern-day dinosaur? Your Google Earth Day Quiz result? There are lots of different ways to describe the pangolin — a cat-sized, scaly creature that lives in Southeast Asia and Africa. But here’s one indisputable fact about the pangolin: It is the most trafficked animal in the world. 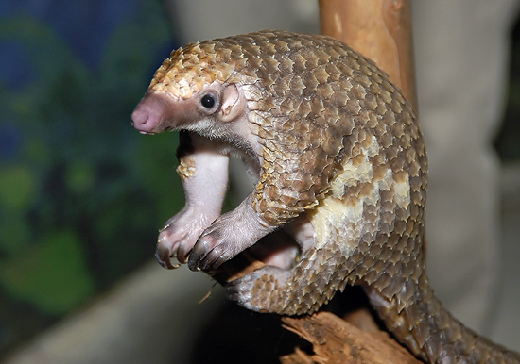 Traffickers seek out pangolins for their scales and blood — which are boiled off or drained to use in traditional medicine — and their meat, which is considered a delicacy. Thousands of pangolins are trafficked each year, making them among the most critically endangered species in the world and liable to go extinct if we don’t take action.

This is where the President’s trade deal comes in. A trade deal may not seem like an obvious way to help protect pangolins from illegal trafficking, but the Trans-Pacific Partnership is not an ordinary trade deal. As the most progressive trade deal in history, the TPP will put in place environmental standards that combat wildlife trafficking in countries that sign on as our trading partners.

Check out just a few of the other animals that the TPP will help protect from wildlife trafficking and overfishing: 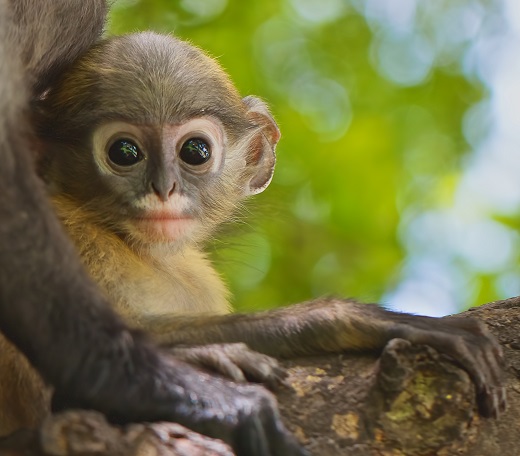 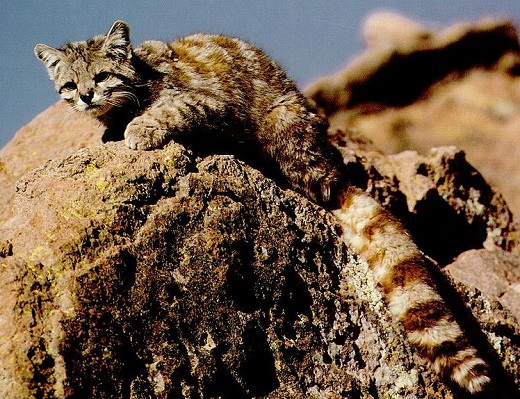 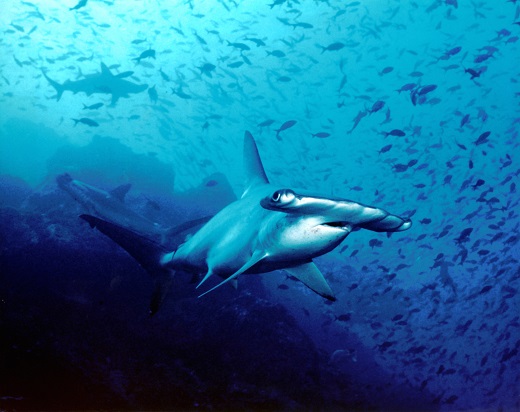 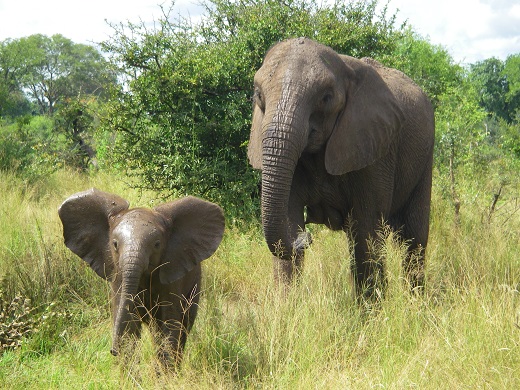 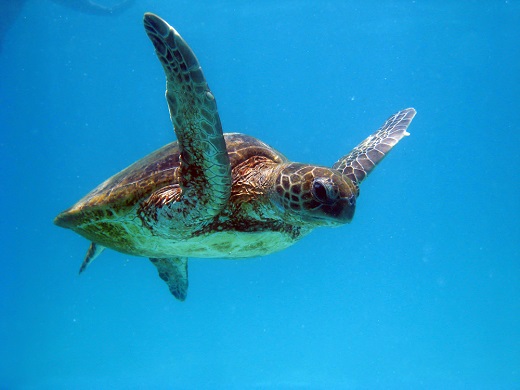 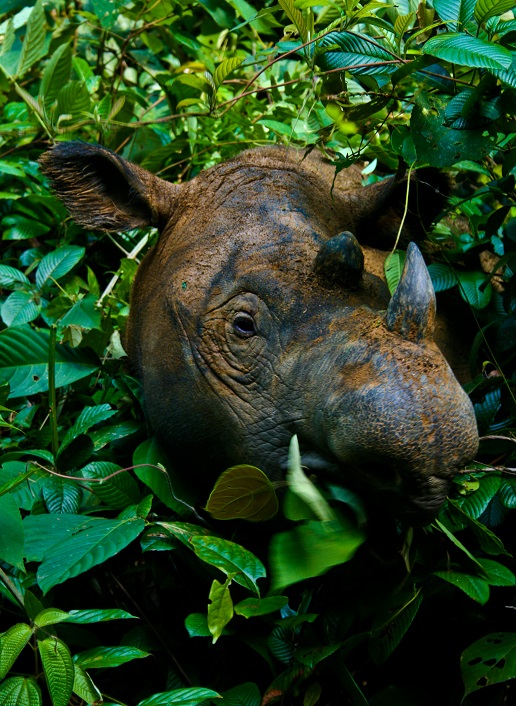 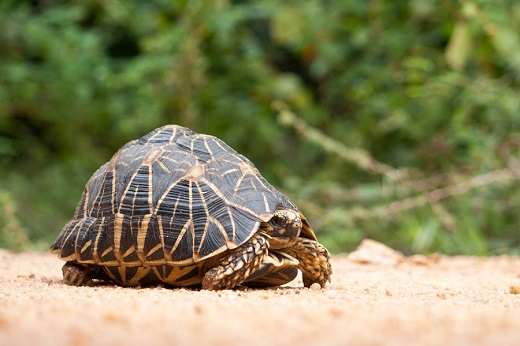 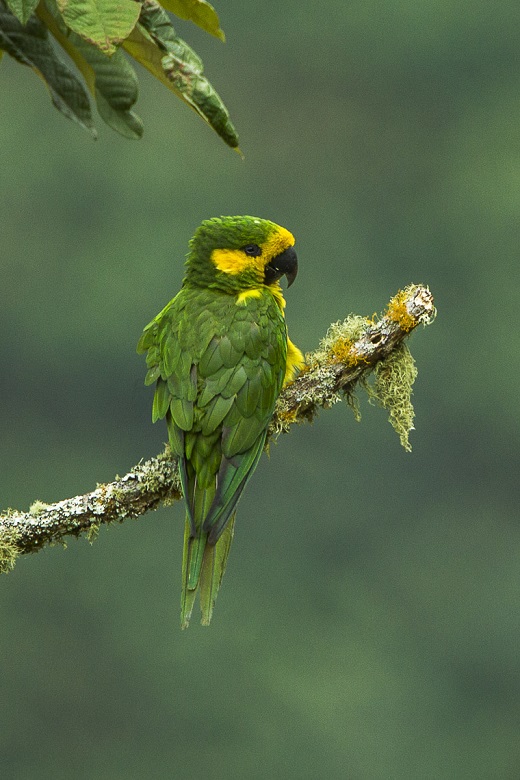 Learn more about how the TPP offers us an historic opportunity to protect our oceans, forests, and wildlife.