April 22, 2015 at 10:33 AM ET by Lindsay Holst
Twitter Facebook Email
Summary:
It's Earth Day — and all day long, we'll be keeping you updated right here with shareable videos, photos, and opportunities to add your voice to the #ActOnClimate conversation.

President Obama celebrated Earth Day this week by visiting the Florida Everglades where he spoke about the threat that climate change poses to our economy and to the world. While there, he sat down with Bill Nye the Science Guy to discuss that threat, conservation, and science education in America. Watch that conversation below:

It's Earth Day -- and all day long, we'll be keeping you updated right here with videos, photos, and opportunities to add your voice to the #ActOnClimate conversation. Follow along here for highlights from the President's trip to the Everglades -- and speak up on Twitter, Facebook, and Instagram using the hashtag #ActOnClimate. We'll be reading and sharing what we hear from you.

Here's what we've got on tap for the day:

This morning, the President is heading to the Florida Everglades along with Bill Nye the Science Guy and Interior Secretary Sally Jewell.

Heading down to DC to catch an #EarthDay flight on Air Force One tomorrow with the President. We're going to #ActOnClimate.

At 3 p.m. ET, the President will deliver remarks from the Everglades.

President Obama is headed to @EvergladesNPS on #EarthDay to discuss the need to #ActOnClimate: http://t.co/k8fbW7HGUM pic.twitter.com/sNfDvBi9WM

Engage: Make #EarthDay personal for your friends and followers

Earlier this week, Senior Advisor Brian Deese wrote Americans around the country, encouraging them to help make the importance of fighting the effects of climate change personal and local for their friends and followers by sharing a photo of the park or natural space they're fighting to protect.

Happy #EarthDay! Share the place you're concerned about protecting with #ActOnClimate → http://t.co/k8fbW7HGUM pic.twitter.com/YR1ugRDVyO

Share yours using hashtag #ActOnClimate or send it our way here.

Watch: How we've helped reduce acid rain since the 90s

There are conservation efforts happening around the country today (and every day) -- find one near you.

One of our favorite Instagram accounts is the U.S. Department of the Interior's -- consistently featuring interesting environmental stats and beautiful, sweeping photos of our nation's most beautiful outdoor spaces. If you're not following @usinterior, today's the perfect day to change that. 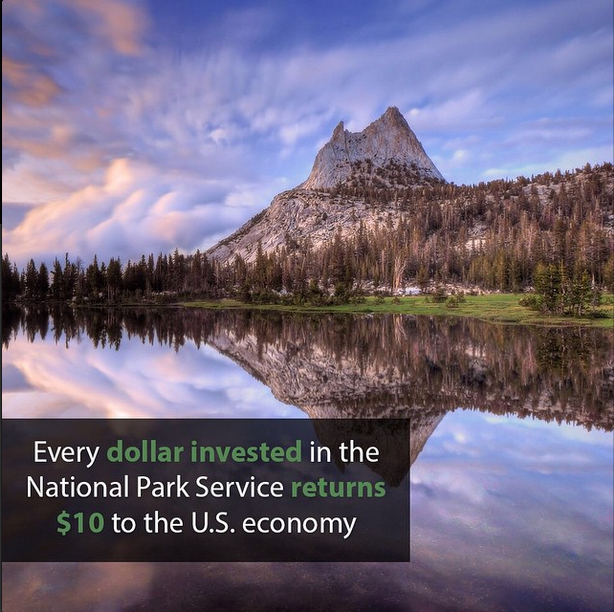 Watch: Here's how small actions can add up to big environmental change

Sometimes, it can be daunting to think about the kind of big, sweeping changes we need to make on climate in terms of individual, local actions. That's why, in honor of Earth Day, the Department of Energy put together an inspiring video highlighting the stories of the small but powerful things Americans across the country are doing every day.

Give it a watch, share your own using hashtag #MySmallAct -- and pass this on to anyone in your life who doesn't think small acts make a difference.

From the Archives: Past Presidential trips to the Everglades

President Obama isn't the first President or Cabinet member to visit the Everglades. Check out a few photos of other Presidential and Cabinet trips to this region over the years. 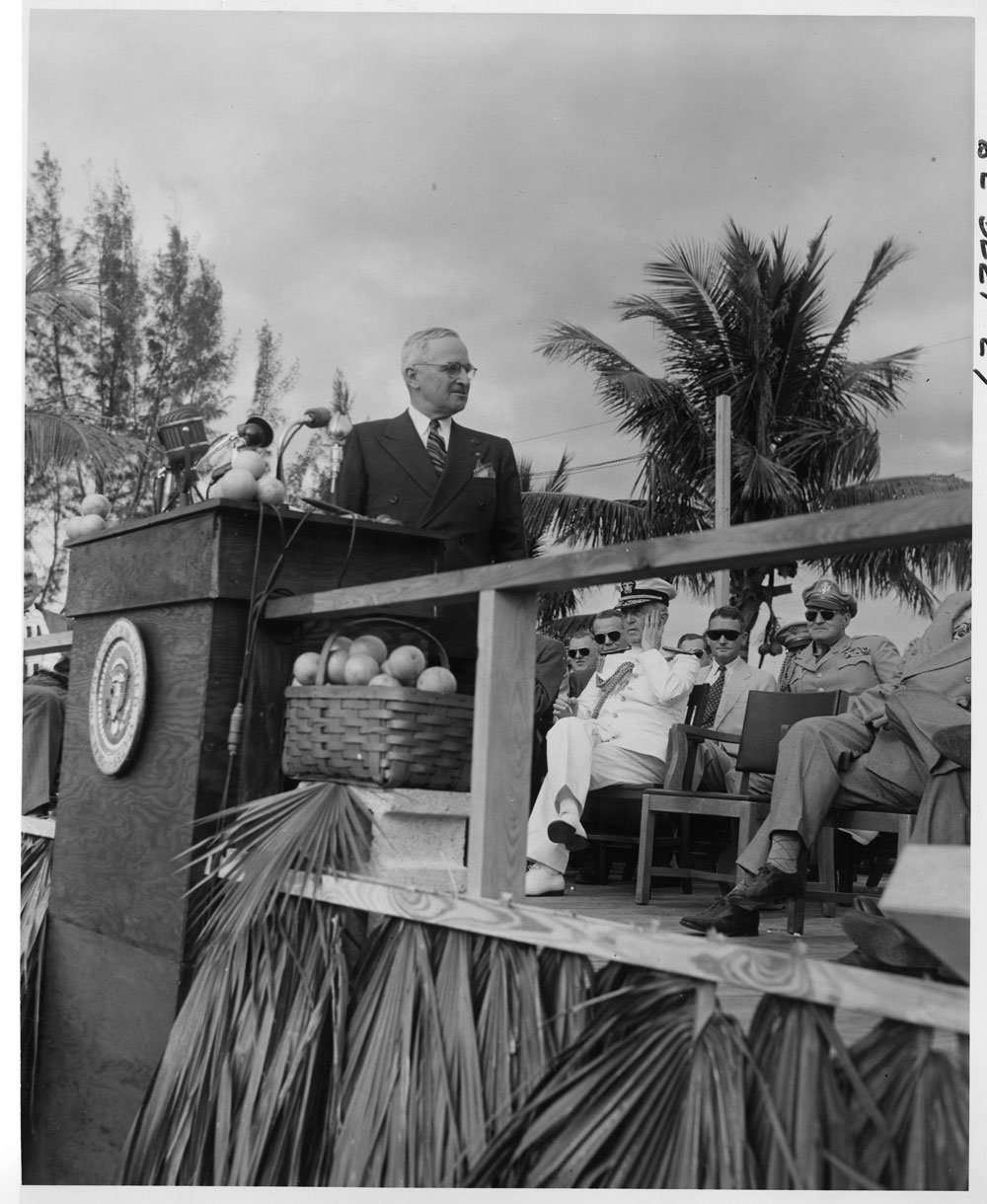 You told us: How you're acting on climate

All week long, you've been sharing how you act on climate -- from what you're doing in your own communities to the natural spaces you're fighting to preserve.

Do whatever you can to help this beautiful world we call home. #EarthDay2015 #protectnatureandwildlife #ActOnClimate pic.twitter.com/gi1qaUSsgu

From the road: The President talks to a group of students in the Everglades

Today, more than 80 percent of American families live in urban areas, and many don't have access to safe outdoor spaces. This past February, the Obama Administration launched a new initiative to provide all 4th grade students and their families free admission to all National Parks and other federal lands and waters for a full year -- starting with the 2015-2016 school year.

Find your park here -- and then make sure the families you know realize they stand to benefit using hashtag #FindYourPark.

Starting in Sept, every 4th grader gets free admission to our national parks. POTUS making his pitch in person. pic.twitter.com/AXrN8gOdg5

From the road: The President delivers remarks from the Everglades

"Refusing to say the words 'climate change' doesn't mean that it's not happening."

Watch the President's full remarks from the Everglades:

Have a question about climate change or public health issues affecting the Latino community? EPA Administrator Gina McCarthy is taking your questions right now. Follow along, and tweet your questions at @GinaEPA using hashtag #LatinoHealth.