This Day in History: The Creation of Head Start 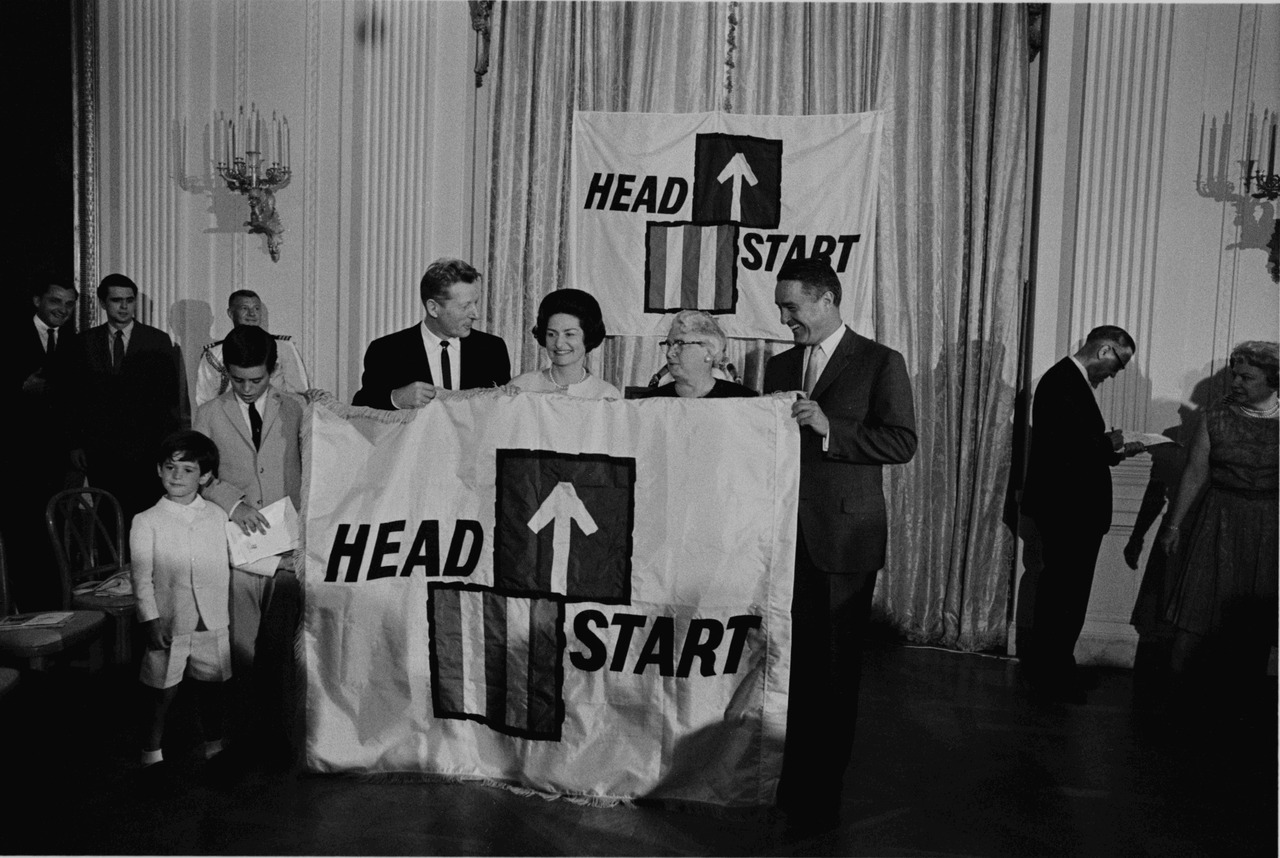 In his State of the Union address in 1964, President Johnson declared a "War on Poverty." Soon after, Sargent Shriver, Director of the Office of Economic Opportunity from 1964 to 1968, brought together experts to develop a child development program to help communities meet the needs of disadvantaged preschool children.

Since its creation in 1965, Head Start has provided comprehensive child development services for 32 million children — services that foster children’s growth in social, emotional, cognitive, and physical development, and monitor their progress in these areas to ensure that they are well prepared for kindergarten. 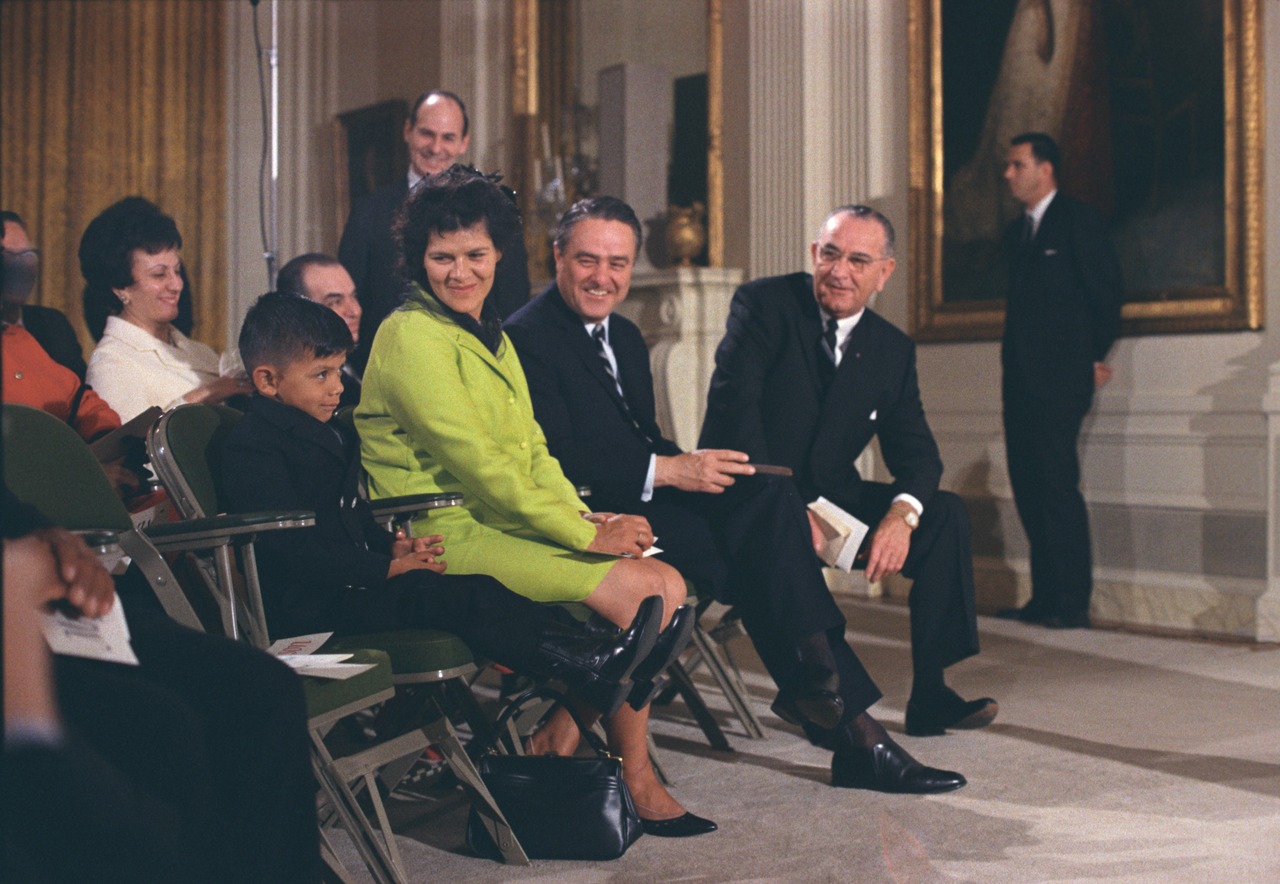 Frank “Pancho” Mansera, the young star of the short film “Pancho,” attends a screening in the East Room of the White House, March 13, 1967. The film, produced by the Office of Educational Opportunity, was aimed at promoting the President’s educational initiatives, especially Head Start. (LBJ Presidential Library)

Fifty years later, President Obama said in a statement today, "For millions of families, Head Start has been a lifeline. And for millions of kids, it’s been the start of a better life."

Read more about the steps the President's taking to expand access to high-quality early childhood education.

Today we commemorate 50 years of #HeadStart. A look back at how the Office of Economic Opportunity promoted it: https://t.co/7izDnX8q8O

As the President said in a Proclamation this morning, he's called on Congress to give every child in America access to high-quality preschool and full-day kindergarten — but is also calling on all Americans to make their own commitments to support our next generation.

"On this 50th anniversary," the President said, "our challenge is to make Head Start even stronger, and to help more children and families benefit from its good work."

A moment of zen:

Earlier this year, President Obama dropped by the Community Children's Center — a Head Start center in Lawrence, Kansas — and took some time to talk with some of the kids there.

Take a look at this behind-the-scenes video — you'll be glad you did: