Follow Along: @POTUS Answers Your Questions on Climate Change

May 28, 2015 at 12:31 PM ET by Ken Meyer
Twitter Facebook Email
Summary:
Follow along as President Obama takes to Twitter to answer your questions on the impacts of climate change and what we're doing to address it. 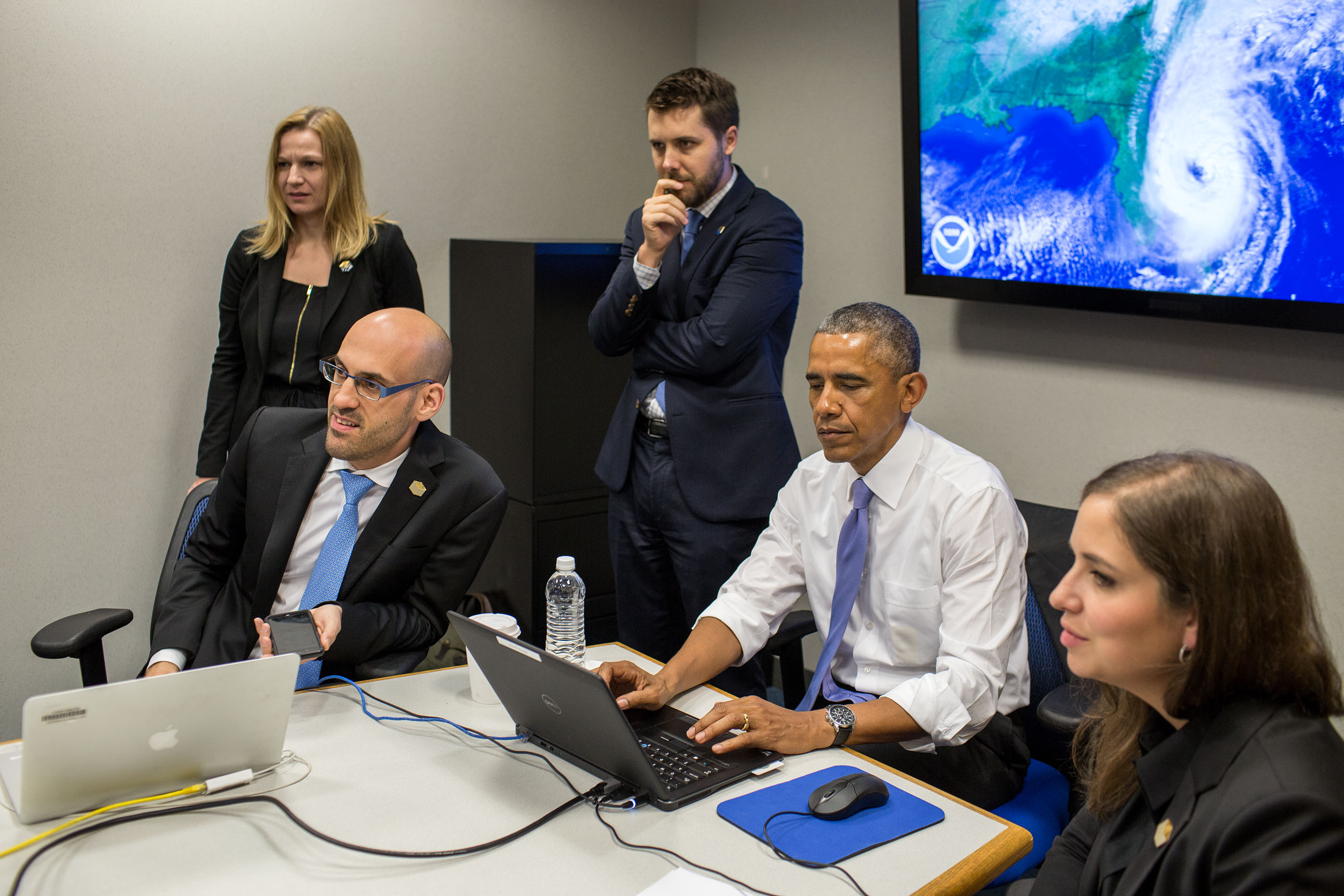 The President just wrapped up on Twitter -- but the conversation doesn't end here:

Thanks for the questions! This was fun. I've got to run, but let’s do it again soon. Tell me what you're doing to #ActOnClimate.

Share what you would fight to protect here -- then scroll down to see all of the President's answers to your #AskPOTUS questions.

President Obama jumped on Twitter to answer a few of your questions about Climate Change. Yes, it’s really @POTUS! Follow the conversation in real-time right here:

Ahead of the hurricane season, President Obama is in Florida today to get his yearly briefing on the steps that the federal government, states, and families are taking to prepare.

Here's what he's doing next: talking to you on Twitter. Starting at 1:00 p.m. Eastern, the President is hopping on his brand-new Twitter account, @POTUS, to answer questions on climate live from the National Hurricane Center in Miami.

Just got a hurricane preparedness briefing in Miami. Acting on climate change is critical. Got climate Qs? I'll answer at 1pm ET. #AskPOTUS

Got a question about the impacts of climate change? Get on Twitter and ask it using the hashtag #AskPOTUS. You can also follow the conversation as it happens right here, where you'll find the latest on what President Obama has to say about climate change and what he's doing to combat it.

While you wait, check out the "People's Briefing" on Hurricane Preparedness, so you are as up to date as the President on what we can do to be ready for extreme weather this year.