Name That Bird: Our Invitation to One Fourth-Grade Class

June 3, 2015 at 2:00 PM ET by Brian Deese, Christy Goldfuss, John Holdren
Twitter Facebook Email
Summary:
A fourth-grade class from New Hampshire with a passion for raptors has been invited to name the White House hawk who has taken up residence on the grounds.

After a spirited debate and multiple rounds of voting, the students of Jim Cutting’s fourth-grade class decided on a name befitting a White House raptor:

The students’ reasoning? Well, a political moniker seemed apt, given this young bird’s proclivity for the East Wing. And the name recognizes the visionary leadership of our 16th President and the proximity of the Lincoln Memorial to the White House—all with the added bonus of sneaking in a plug for their school (Lincoln Akerman School in Hampton Falls, New Hampshire). 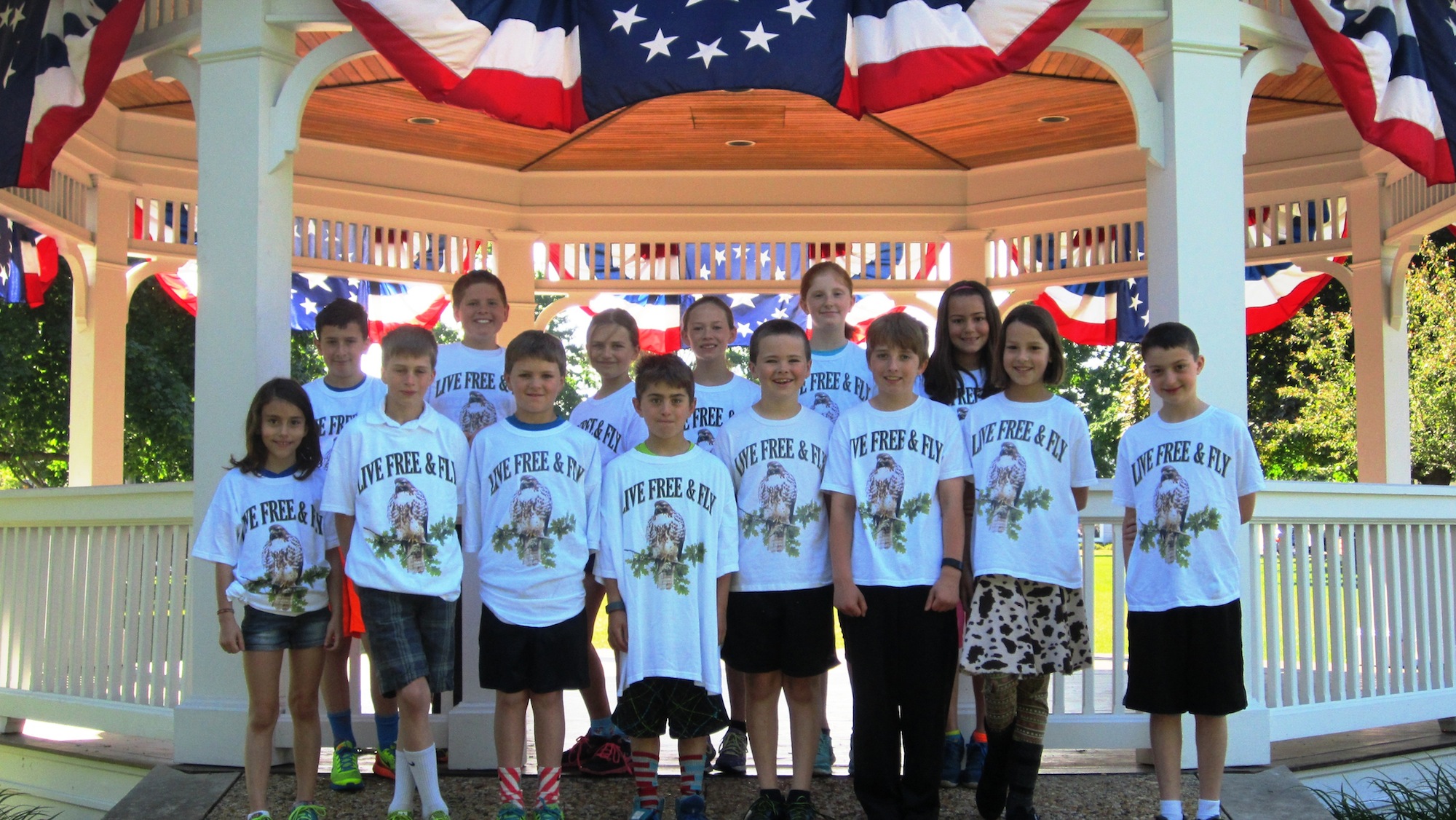 Great job, class! Thanks for helping us out.

It can be easy to forget that the White House is actually a national park — because usually, our wildlife doesn’t get more exotic than the black squirrels that are common here in Washington. But sometimes we’re reminded that nature often finds a way, even in downtown D.C.

Most recently, we discovered that a red-tailed hawk has taken up residence on the grounds. The hawk’s presence reminds us that birds of prey can sometimes adapt to urban environments, substituting telephone poles, skyscrapers, and the Eisenhower Executive Office Building for the rock ledges they usually nest and perch on — but also of how these birds are imperiled in the wild, as unofficial White House birder-in-residence Tamara Dickinson wrote earlier this week. 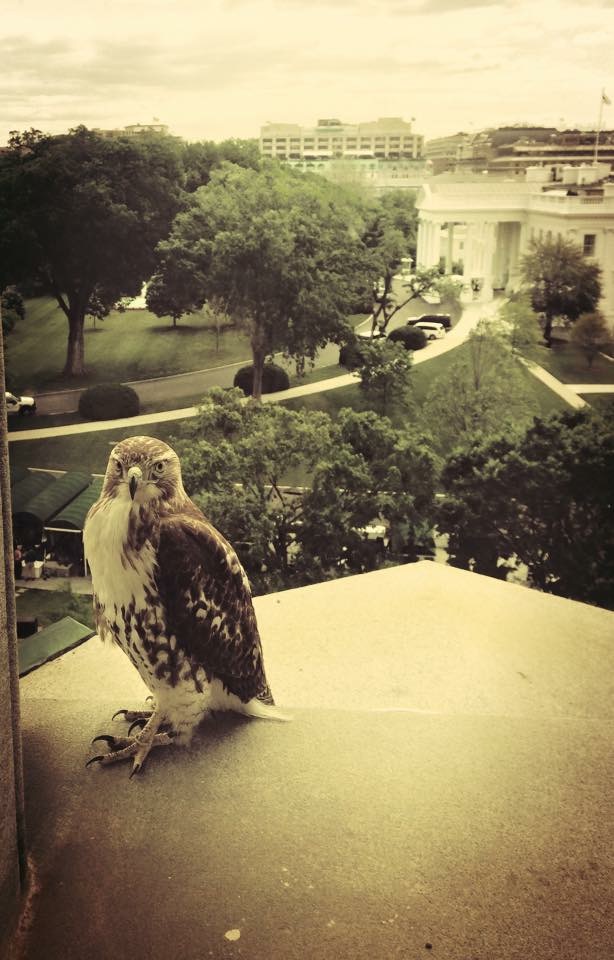 A red-tailed hawk on the White House grounds. (Photo by DJ Patil)

But since this hawk has chosen the White House as a place to nest and rest — and find plenty of squirrels — we think it makes sense to give it a name. And we know just the people to suggest one.

Earlier this year, a fourth-grade class in New Hampshire researched and wrote a bill to make the red-tailed hawk the state’s official raptor, taking their civics curriculum to a new level.

The Lincoln Akerman School students — who created “Live Free and Fly” t-shirts for the occasion — made national news in their effort to move this legislation. While New Hampshire is still without an official raptor, the students learned a more important lesson — one that goes beyond how a bill becomes a law.

“Really the message that came from this,” their teacher, Jim Cutting, told NPR, is “to be proud of trying and following something through to the very end and ensuring you’ve done everything you could.”

We couldn’t agree more. That’s why we have asked Mr. Cutting’s class to give a name to our White House hawk.

Come back later this week to find out what they’ve decided.