My Day One: Nuestra Familia (Our Family)

June 11, 2015 at 12:06 PM ET by Ginette Magana
Twitter Facebook Email
Summary:
In honor of Immigration Heritage Month, Ginette Magana shares stories about growing up in a community along the U.S./Mexico border.

It is because of my parents’ courage, hard work, and desire for a better life that my sister and I have had the opportunities in life to follow the American Dream. Growing up on the border our family lived a humble life, my father worked as a welder and my mother a teacher, and both did whatever they could to provide for our family. 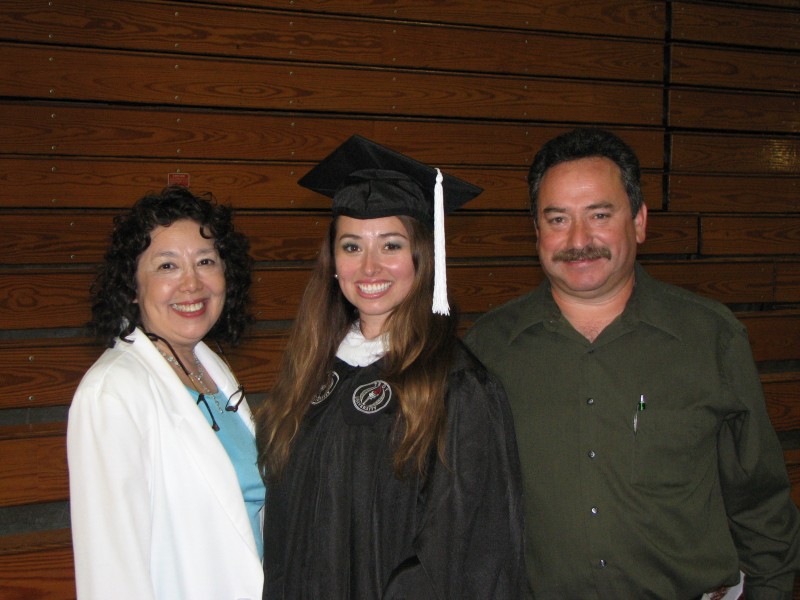 My fondest memory as a child was when my papa (I have always called my parents “mama y papa”) would arrive home from work in the 100-degree Texas heat and our family would pile into our old pick up and drive to our local lake to go swimming. Sometimes we swam on the Texas side, and other days we'd spend the heat-filled afternoon on the Mexican shoreline. The lake, which is shared between the U.S. and Mexico, is named Lake Amistad -- Spanish for "friendship."

Like many other immigrants to our country, my father came to the United States as a young man in search of work. It was not until I was in my late twenties that he shared many of his struggles. During a trip he and I took to his hometown of Zamora, Michoacán, Mexico on a long 27-hour bus ride from the Texas border to Central Mexico, he described his journey to America. Born one of nine siblings in Mexico, he worked as a teenager helping my grandpa make and sell potato chips and delivering mercancía (merchandise/goods), but he knew he wanted more. The United States called to him.

During our long bus ride through Mexico, I learned that my father’s journey to the United States involved sweat, tears, fear, and persistence. Arriving in Los Angeles with a small bag of clothes and a few dollars in his pocket, he worked wherever he could find work. To keep costs down, my father shared a tiny rundown studio apartment with eight other people. 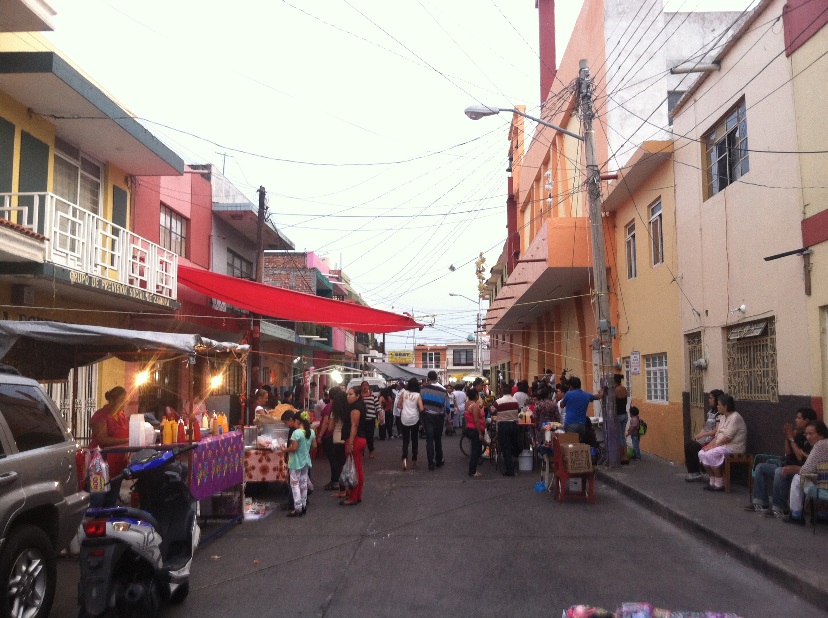 The street where my dad grew up in Michoacán. 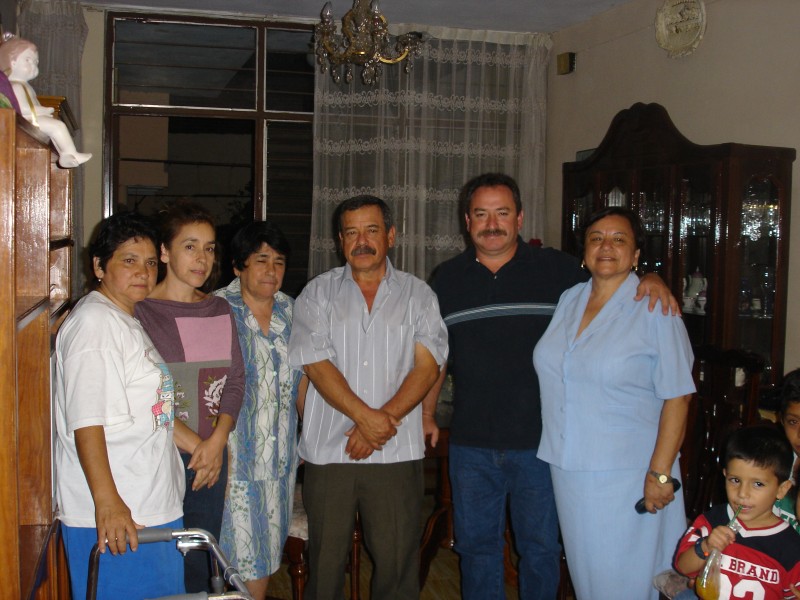 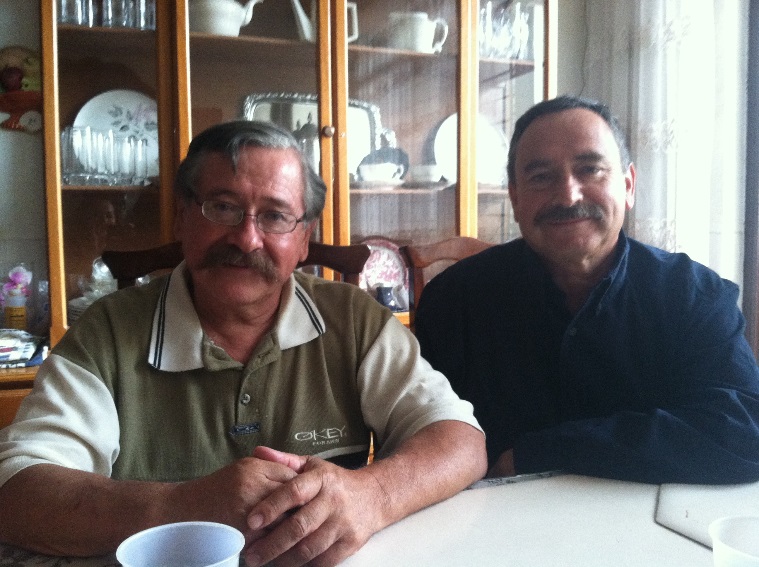 My father and his brother in Mexico.

After a short time in Los Angeles, my father realized he needed to learn English to get ahead. His decision to learn English changed his life in more than one way. After seeing an announcement for an adult level ESL (English as Second Language) class, my father signed up. The teacher, with her beautiful smile, was born in Del Rio, Texas -- a daughter of Mexican immigrants herself, cand she captured my father’s heart. My father went on to marry his ESL teacher: My mom.

My parents returned to my mother’s hometown of Del Rio, Texas where they raised my sister and me; consequently, both my sister and I learned to speak English and Spanish. 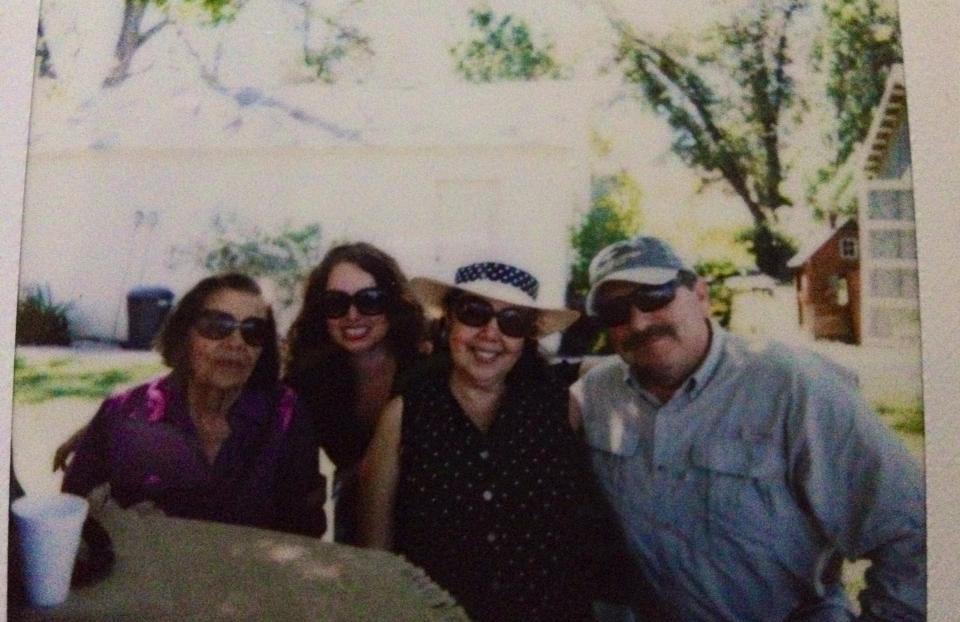 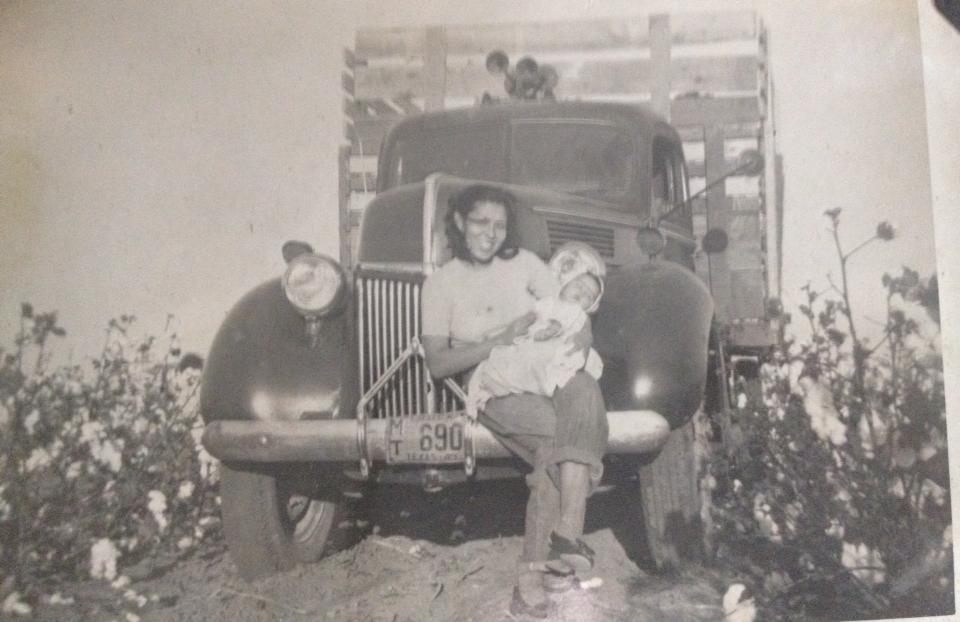 My grandma and mother as a baby. My grandparents would take my mom to the cotton fields in Texas where they worked.

In our household, "Spanglish" was our common language, with my mother and father interchanging languages and teaching us life’s lessons en dos idomas (in two languages). My father had a favorite phrase he always told me: “Dale Ganas.” In these two simple Spanish words, he meant that if you are going to do something, you do it with emotion, passion, sense of purpose and with all your might.

This family motto helped me through life’s challenges, as I pursued my education, and it inspired me to focus on a career in public service.

It was during a trip home during college that I was able to give my father a piece of his own advice.  While both of us sat at the kitchen table studying, me for my college exam and my father for his U.S. Citizenship exam, I remember his worried face staring at his practice exam.  Smiling up at him, I handed him a pencil and said “Papa Dale Ganas.”  A few months later I remember the pride in my father’s face as he took his Oath of Citizenship to the United States of America.

As we celebrate Immigrant Heritage Month and take time to recognize the rich diversity that is our nation, whether you just arrived or have been here for generations, know that anything is possible in this country. 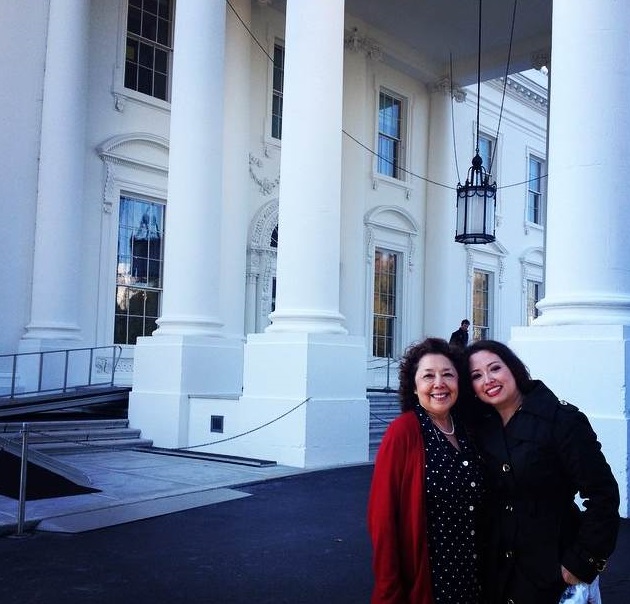 My mother and me at the White House.