The Power of Stories: Celebrating Immigrant Heritage Month Through a Profile Series

This is my own story. 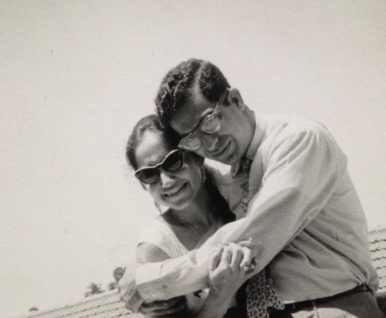 Like many other immigrants, my parents immigrated to the U.S. for a better life.  My father was encouraged by his relatives in India to go abroad.  As he told the story to me many years ago, it was expected of educated Indians at the time.  My father finished medical school in India and residency in England (where I was born) and he knew the U.S. had opened its doors to immigrants from Asia, especially those with credentials who could provide needed services. And so, in 1972, my father, mother and I, at age 1, moved to the U.S. to start our new American life. 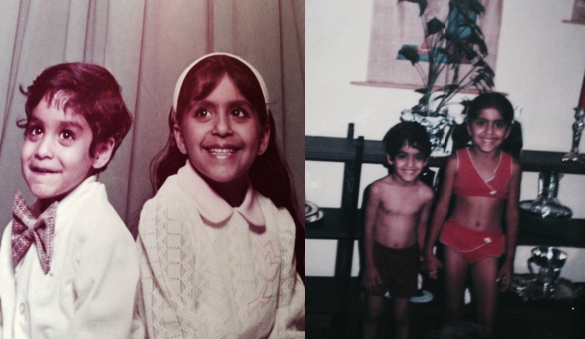 My father was a psychiatrist and he found opportunities in small towns in the South that had regional psychiatric hospitals.  His work was important, but for my brother and me it was an isolating experience being one of the few immigrant kids in town.  I distinctly remember having to navigate the racial tensions among my fellow students, and sometimes falling somewhere in between.  I wasn’t black or white, and sometimes my classmates didn’t know what to make of me.  I learned early on how to delicately navigate this environment and make friends among all races.

Growing up in the South, during a time when AAPIs were very few in number, definitely shaped my worldview.  Early on, I learned that I needed to be part of a broader community to fit in and to understand the experiences of the people around me.  Also, my parents’ service to the community through their medical clinic exposed me to the challenges that underserved communities face.  I knew I wanted to do similar work (though not in medicine to the chagrin of my father), and that pushing an agenda that focused on being inclusive, and lending my skills to improve the lives of those less fortunate, would be my life’s mission.

After completing high school, Kiran attended Spelman College, a historically black college, and the University of Georgia School of Law. Following law school, she was chosen as one of five Honors Program trial attorneys for the U.S. Department of Justice, Civil Rights Division, where she litigated education-related discrimination cases and filed the Department’s first peer-on-peer student racial harassment lawsuit.

Kiran Ahuja now leads the White House Initiative on Asian Americans and Pacific Islanders. She was appointed to this position by President Obama in late 2009. In this capacity, she is responsible for directing the efforts of the White House Initiative and the Presidential Advisory Commission on AAPIs to advise federal agency leadership on the implementation and coordination of federal programs as they relate to AAPIs across executive departments and agencies. For almost twenty years, Kiran has dedicated herself to improving the lives of underserved populations in the U.S and has served in numerous leadership roles in grassroots, AAPI and women’s rights organizations.