This Day in History: The Good News of the Emancipation Proclamation Finally Reaches Texas

June 19, 2015 at 12:39 PM ET by David Hudson
Twitter Facebook Email
Summary:
On June 19, 1865, Union General Gordon Granger and his regiment arrived in Galveston, Texas to spread the good news that the Civil War had ended and all enslaved African Americans had been freed by President Lincoln’s signing of the Emancipation Proclamation.

On June 19, 1865, Union General Gordon Granger and his regiment arrived in Galveston, Texas to share one message: The Civil War had ended, and all enslaved African Americans were now free because President Lincoln had signed the Emancipation Proclamation.

But here's the thing: It had been more than two years since the document was signed, but enslaved people in Texas would not know of the end of the war, or their freedom, until Granger’s men arrived to enforce the President’s order. 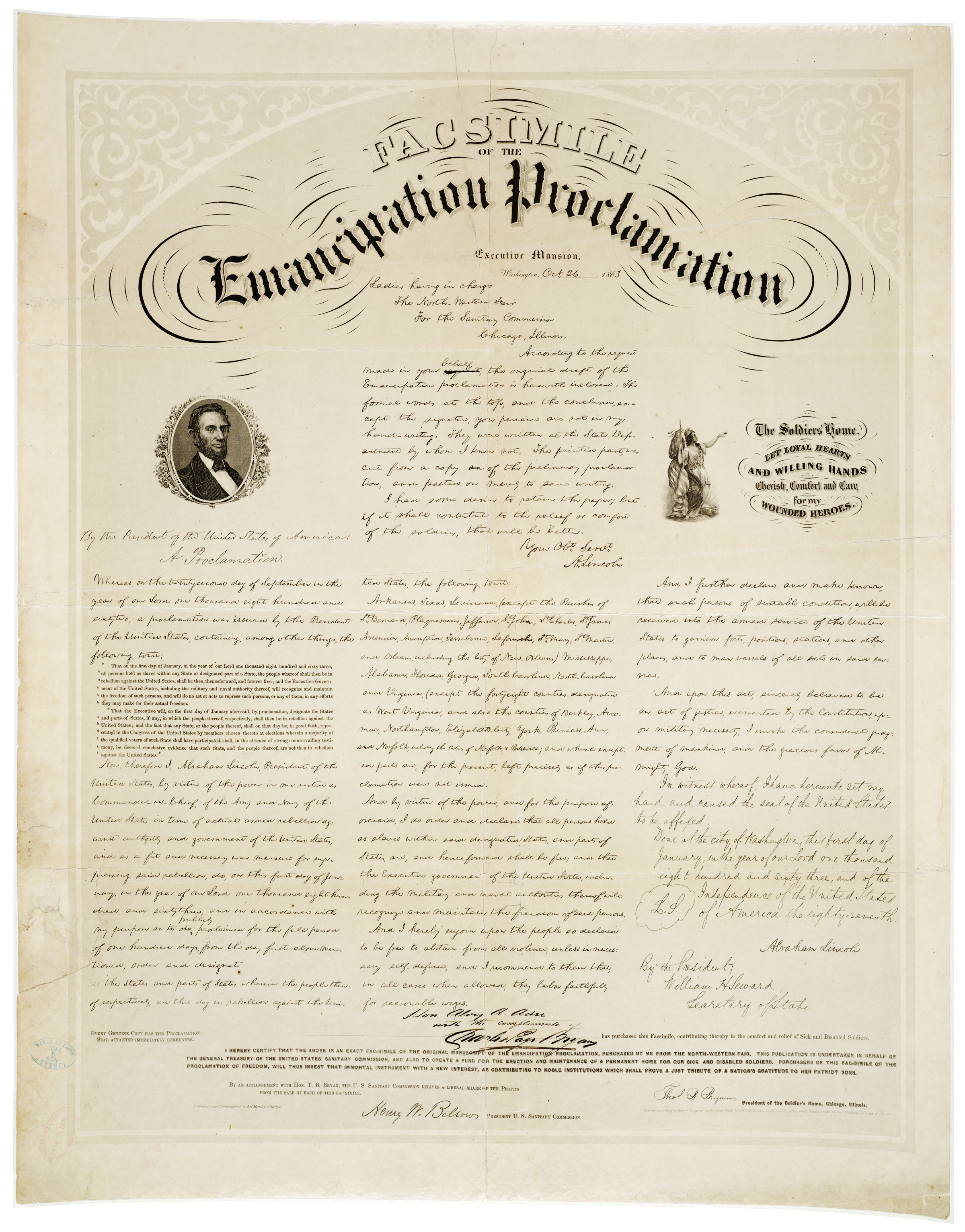 “The people of Texas are informed that in accordance with a Proclamation from the Executive of the United States, all slaves are free. This involves an absolute equality of rights and rights of property between former masters and slaves, and the connection heretofore existing between them became that between employer and free laborer.”

Since then, our nation has celebrated this milestone in the fight for freedom and equality of African Americans as Juneteenth.

Juneteenth is a remarkable holiday for many reasons, none more potent than the substantial grassroots effort undertaken to convince the newly freed African Americans to turn a day of confusion, flight, and resistance into one of celebration and community. The announcement by General Granger was met with resistance from plantation owners and hesitation from newly freed African Americans unsure of their next move. The Freedmen’s Bureau took the lead in claiming June 19 as a day for African Americans across the nation to celebrate freedom from bondage and inspire continued efforts in the struggle for equal rights in the post-Civil War era.

Though it is the oldest-known celebration of the ending of slavery in the United States, Juneteenth remains an unofficial holiday at the national level. Many states, including Texas, have recognized Juneteenth as a state holiday, but its popularity and reach have fluctuated over the years. Today, Juneteenth has since seen a resurgence in popularity as the African American community, and all Americans have recognized the day as a celebration of freedom and achievement in our quest for a more perfect union. 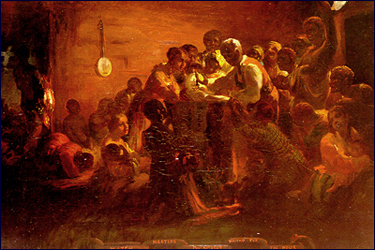 In the halls of the West Wing, you can find a painting by William Carlton. Watch Meeting-Dec. 31st 1862-Waiting for the Hour was handpicked by President Obama to hang just outside of the Oval Office. The painting depicts a group of enslaved African Americans watching the clock, waiting for the hour of their freedom.

Watch White House Curator Bill Allman give more insight into the painting and the story it tells:

While this Juneteenth serves as a time to celebrate a symbolic milestone in the struggle for equal rights, it also serves as a reminder of the work that remains to guarantee liberty and equality for all Americans.