June 23, 2015 at 6:28 PM ET by Greg Nelson
Twitter Facebook Email
Summary:
Here is a look at key provisions of the Trade Preferences Extension Act that Congress is considering.

For decades, we’ve fought to secure a series of trade programs that have delivered results at home and around the globe.  This week, Congress will consider whether or not to continue these programs that help bring people out of poverty, create new opportunities for developing countries to grow, and help retrain American workers who have lost their jobs through no fault of their own.

The Trade Preferences Extension Act, which the Administration has worked on closely with Congress, will not only expand and improve Trade Adjustment Assistance (TAA), which helps laid-off U.S. workers get back on their feet, but will also extend programs that help support jobs and economic growth in developing countries. These programs include the African Growth & Opportunity Act (AGOA), Generalized System of Preferences (GSP), and Haitian Hemispheric Opportunity through Partnership Encouragement (HOPE) Act.

Combined, these improved trade programs present a unique opportunity to both support American workers and help create jobs in the developing world.

Here is a look at key provisions of the Trade Preferences Extension Act that Congress is considering this week: 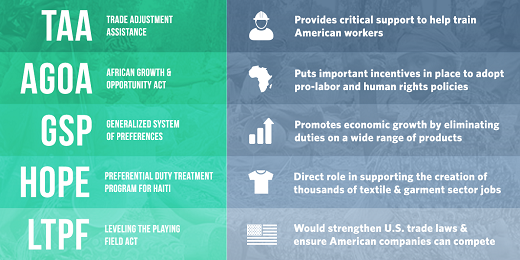 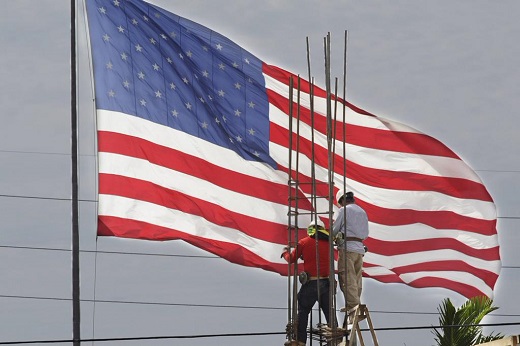 The Trade Adjustment Assistance (TAA) Program includes training opportunities for workers dislocated by globalization to learn 21st-century job skills and Trade Readjustment Allowances (TRA) that provide critical support during training, as well as job search and relocation assistance. TAA works to make the investments needed to help workers retrain and retool, as they make the commitment to training, new degrees, and new careers. Training benefits can be longer term under TAA than is typical in other training programs and can produce higher levels of skill and better jobs. 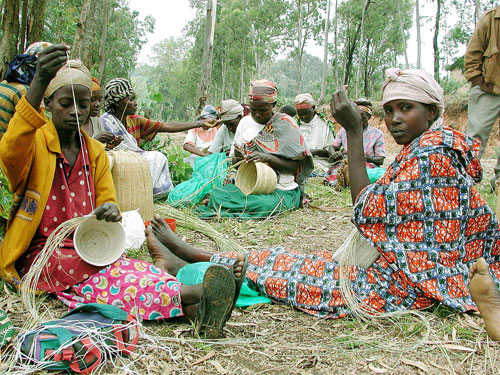 The African Growth and Opportunity Act (AGOA) is a program that provides duty-free treatment to U.S. imports of nearly all goods from eligible sub-Saharan African (SSA) countries. 39 countries in sub-Saharan Africa are participating in the program, which is the centerpiece of U.S.-African trade relations. Congress first authorized AGOA in 2000 to encourage export-led growth and economic development in SSA and improve U.S. economic relations with the region. Its current authorization expires on September 30, 2015. 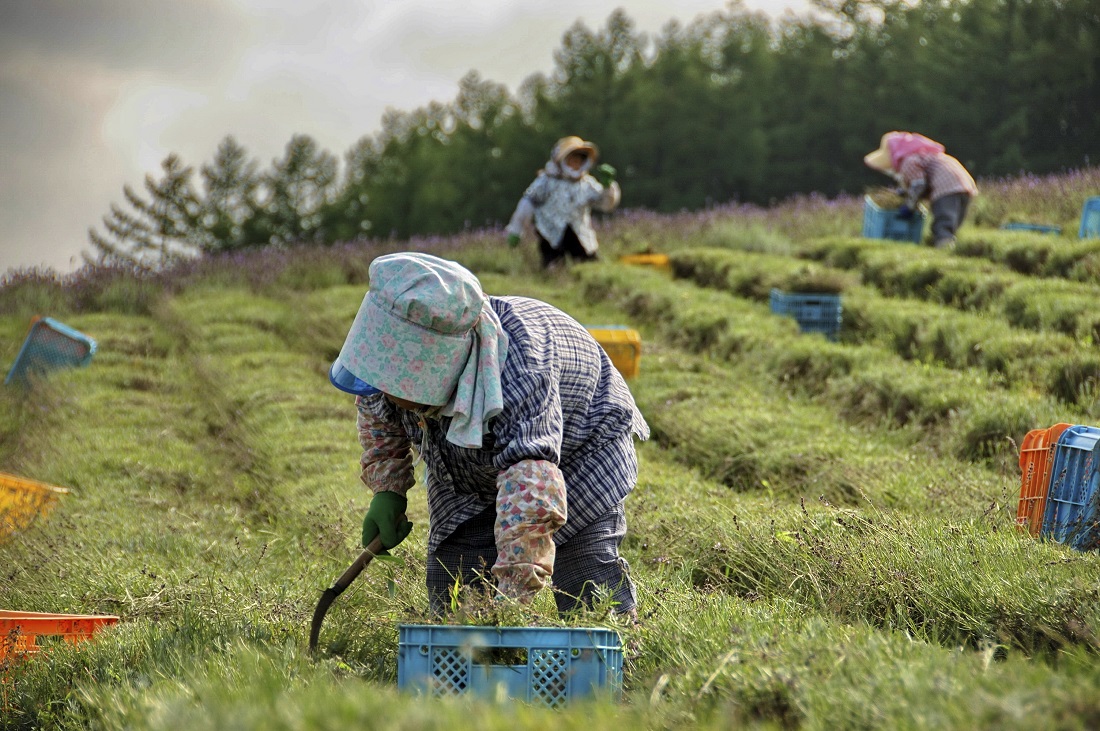 U.S. trade preference programs such as the Generalized System of Preferences (GSP) provide opportunities for many of the world’s poorest countries to use trade to grow their economies and climb out of poverty. GSP is the largest and oldest U.S. trade preference program. Established by the Trade Act of 1974, GSP promotes economic development by eliminating duties on up to 5,000 types of products when imported from one of 122 designated beneficiary countries and territories. 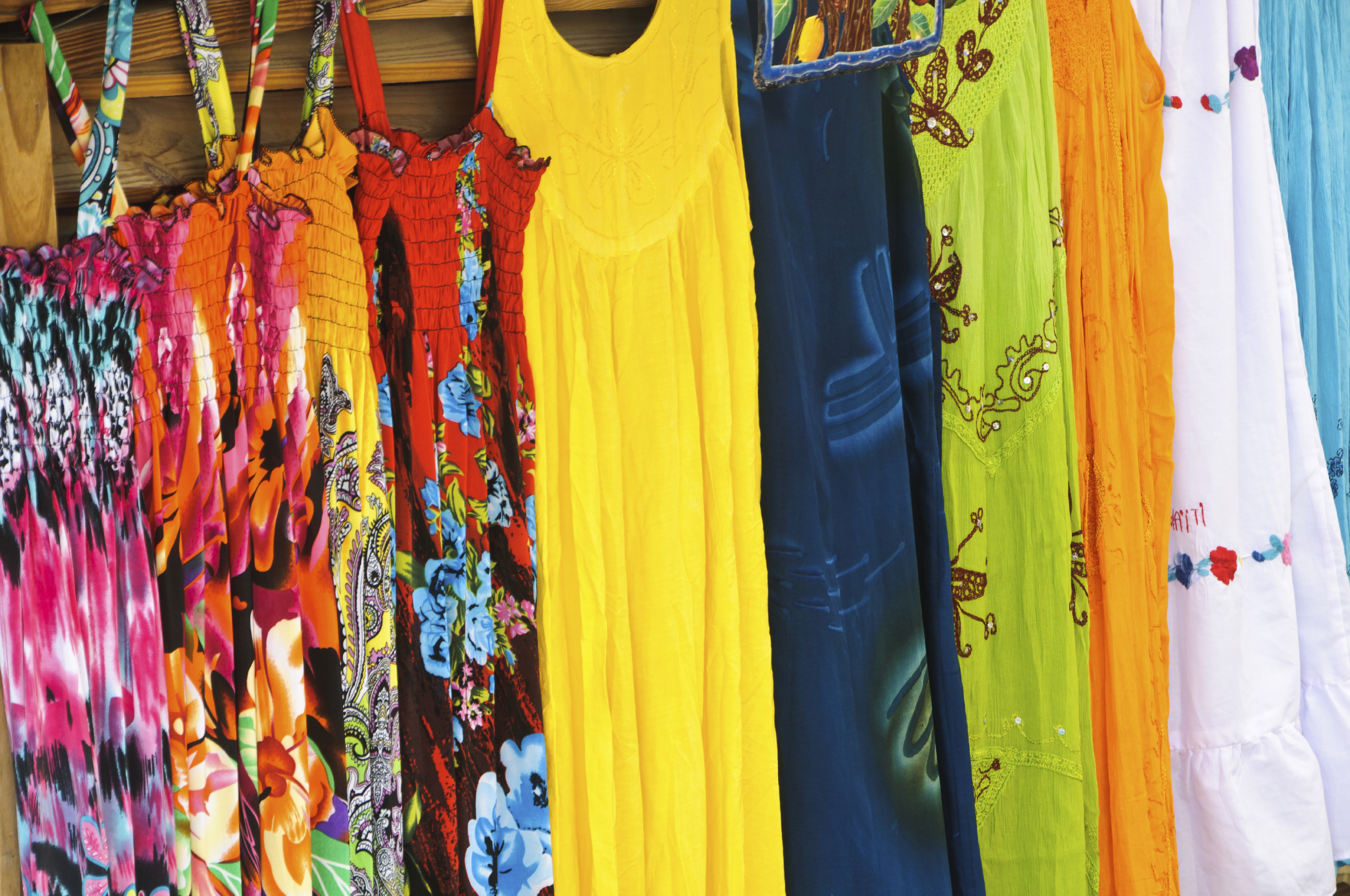 Under the Haitian Hemispheric Opportunity through Partnership Encouragement Act, certain textile and apparel goods imported to the U.S. from Haiti are eligible for duty-free treatment. The Haitian garment industry it has helped to foster now supports over 30,000 jobs - virtually all of Haiti’s industrial jobs – and provides 10 percent of Haitian GDP through exports. HOPE factories are monitored for labor rights by the International Labor Organization. Portions of this program will begin to expire in 2016 and the program as a whole expires in 2025; the bill would extend this duty-free status through 2025. 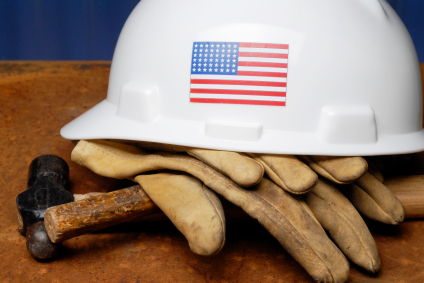