June 25, 2015 at 11:59 AM ET by Tanya Somanader
Twitter Facebook Email
Summary:
The President delivers a statement after the Supreme Court ruled to uphold the Affordable Care Act.

Today, in a 6-3 decision, the Supreme Court upheld a critical part of the Affordable Care Act, historic health care reform that the President signed into law five years ago. Now, millions of Americans who got covered in health insurance marketplaces can stay covered, no matter where they live.

The President made the following statement from the Rose Garden following the decision:

"Today is a victory for hardworking Americans all across this country whose lives will continue to become more secure in a changing economy because of this law." —President Obama on today's Supreme Court ruling upholding a critical part of the Affordable Care Act: http://go.wh.gov/vV1uUX #ACAWorks

You can read the Supreme Court’s ruling here.

When President Obama heard the news: 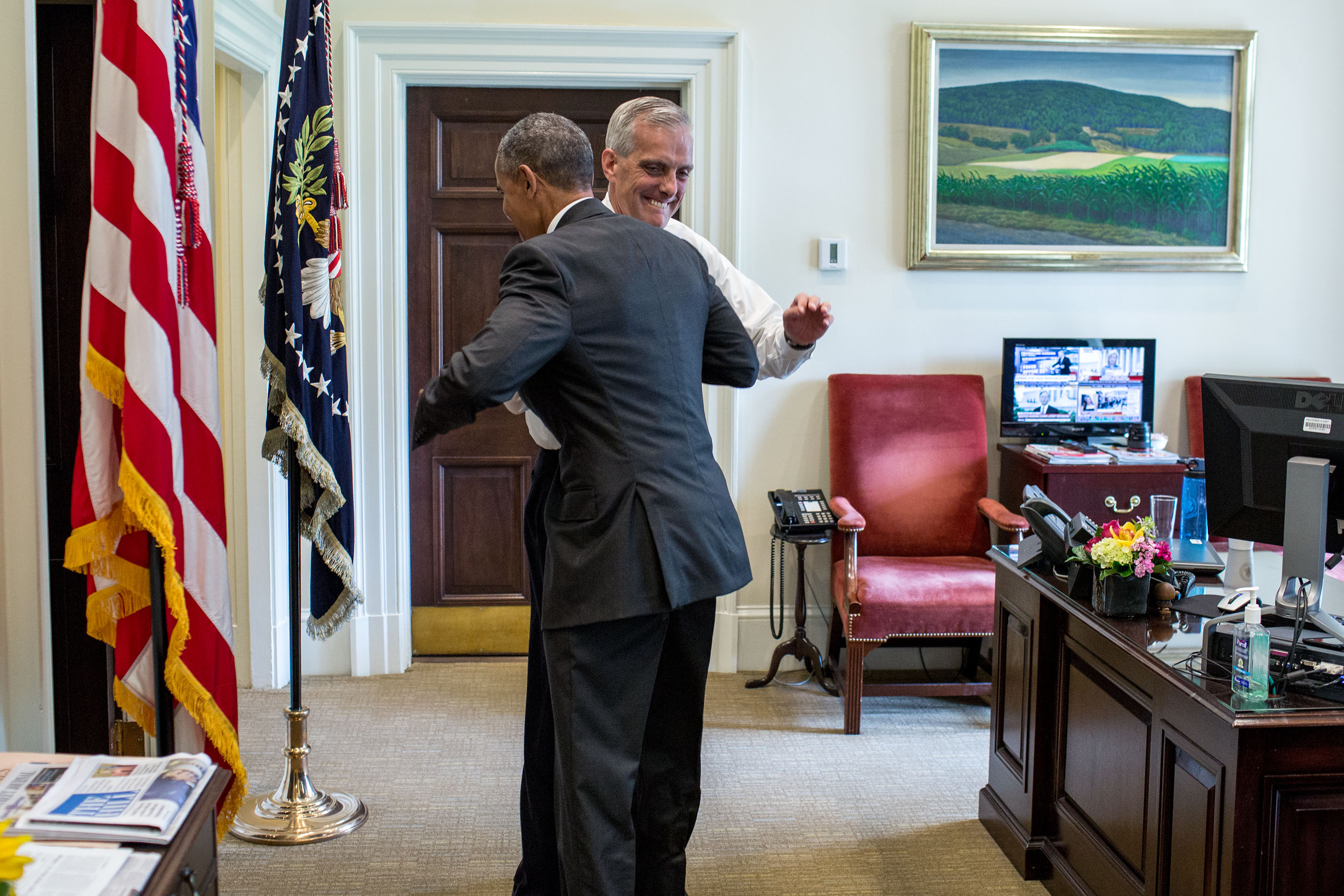 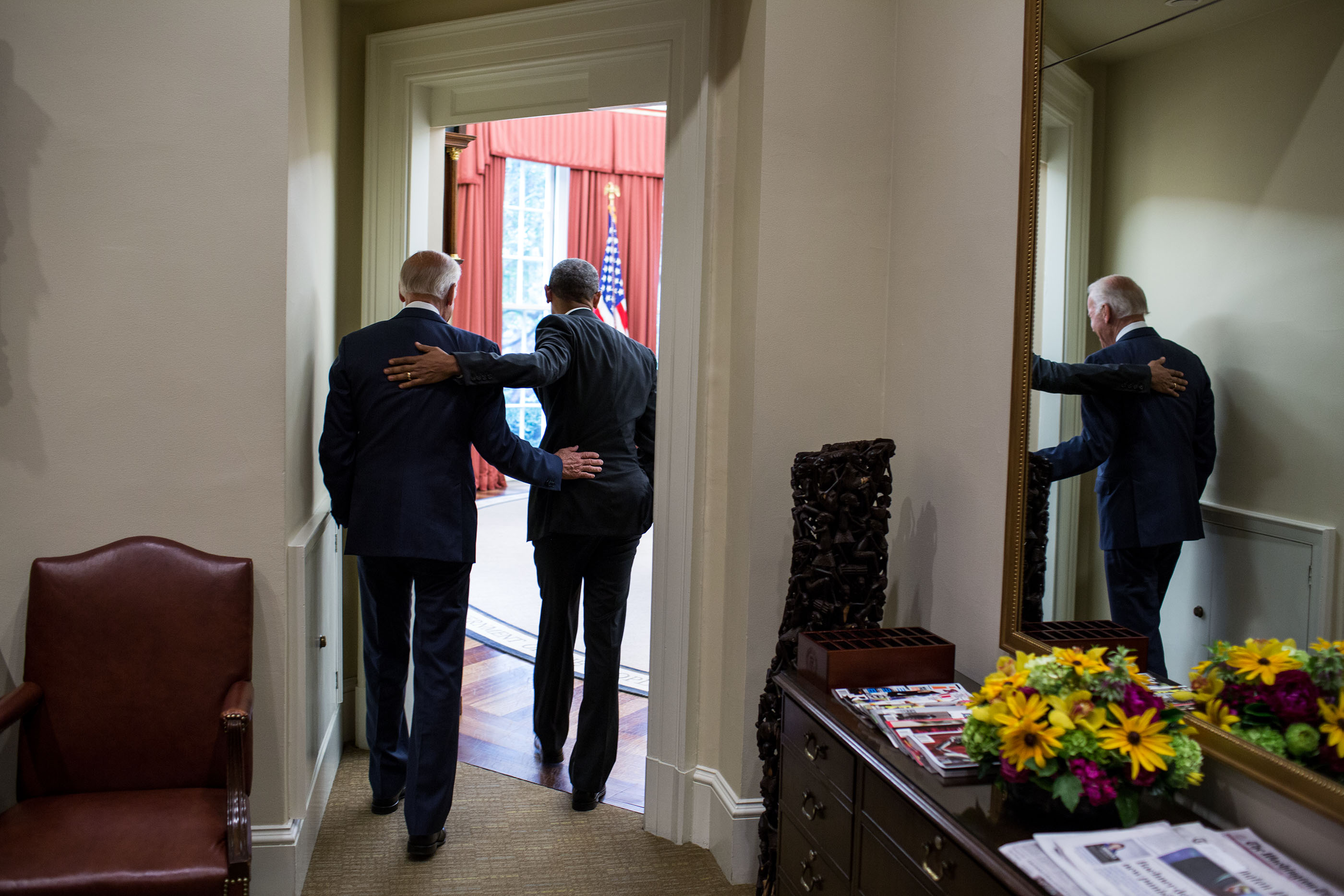 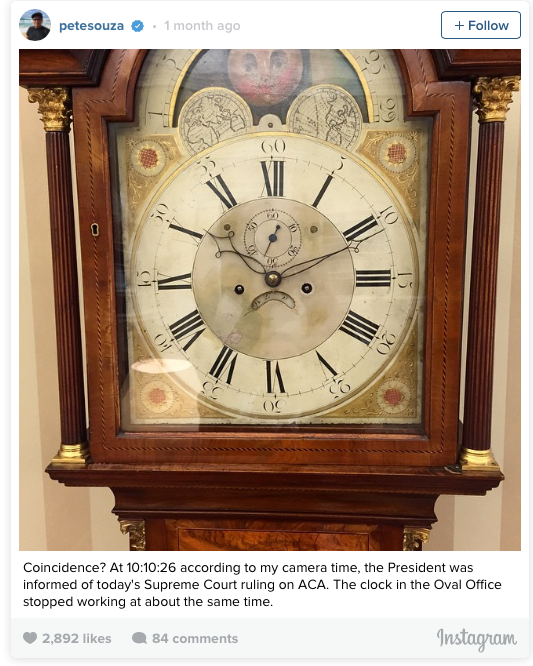 President Obama took to Twitter to lay out exaclty what this victory means for the American people. Check out his tweets:

Today's decision is a victory for every hardworking American. Access to quality, affordable health care is a right, not a privilege.

More than 16 million Americans have gained health coverage after 5 years of the Affordable Care Act.

129 million Americans with pre-existing conditions can no longer be denied health coverage.

Women can no longer be charged more for health coverage just for being women.

More than 137 million Americans have guaranteed access to preventive care like cancer screenings and birth control at no out-of-pocket cost.

The uninsured rate is the lowest it's ever been. Let's keep at it until every American has quality, affordable health insurance.

House Democratic Leader Nancy Pelosi -- who helped pass the Affordable Care Act as Speaker of the House in 2010 -- had this to say about today's decision:

“Today, for the second time, the Supreme Court has upheld the Affordable Care Act.

This is a victory for common sense and for all American families. It is long past time for Republicans to abandon their assault on the newfound health security that the Affordable Care Act is providing millions and millions of Americans across the country.

The Court’s decision ensures that all eligible Americans, regardless of their home states, have the access to premium tax credits to afford life-saving health care.

Want to know what this decision means for you? Take a look at this checklist to find out -- then share it with others who want to know too: