As Americans, we all have a story. We come from every corner of the globe – different cultures, different ethnicities and different religions woven together to form the fabric of this great nation and a shared heritage that is unique to any other. In honor of Immigrant Heritage Month, Department of Labor employees are sharing some of their own stories – read them here. 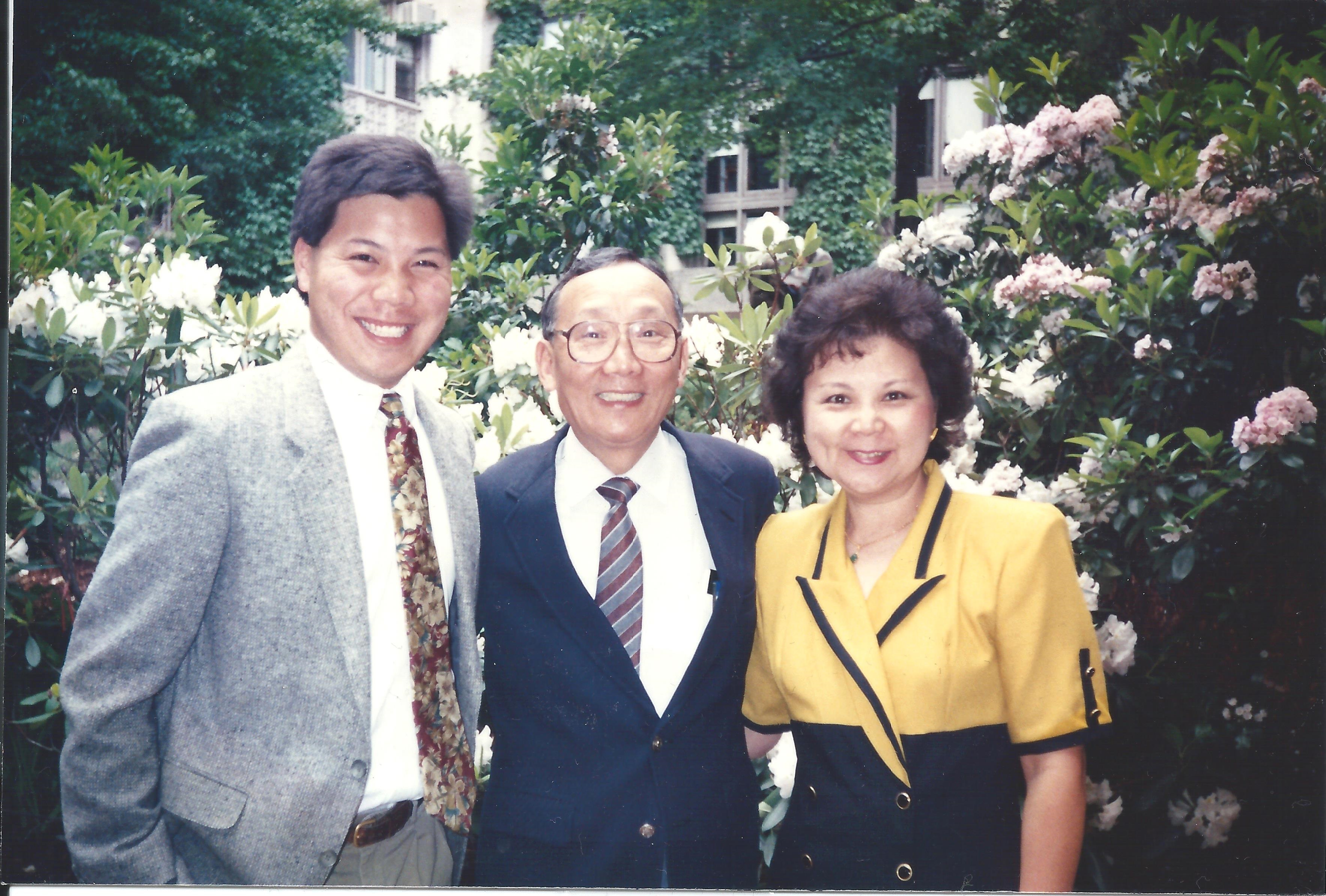 Almost 60 years ago, a young Chinese man arrived by ship in Washington State, and boarded a Greyhound bus headed for a small Methodist college in Tennessee. Still in his teens, the young man knew little English. When the bus stopped at stations along the way, the only food he knew how to order in English was a hamburger and milk. So that’s what he ate for three meals a day during the weeklong journey.

A few years later, a young Chinese woman arrived to study at a small Baptist college in Georgia, and was confronted by an unfamiliar sight: “white” bathrooms and “colored” bathrooms. Unsure which to use, she asked a stranger and was told that Asians were allowed to use the “white” bathrooms.

Looking back, I can’t imagine how terrifying it was for my father and my mother to leave their homes and families, and put down roots in a strange land with a different language and culture. Yet, they were buoyed by the hope that the boundless opportunities offered by this country could help them create a better life for themselves.

Like millions of immigrants who came before them − and after them − my parents were drawn to these shores by their belief in the American Dream: the idea that with a good education and strong work ethic, anyone could succeed in this country.

So that’s what my parents strived to do. They worked hard, bought a home, saved for their sons’ educations and built up a retirement nest egg.

My father was an electrical engineer for the Navy, helping to design ships and submarines that would safeguard our national defense. Although he was a civilian employee, he proudly displayed in our home the naval caps bearing the names of the vessels he had helped build and repair. For my father, he could imagine no higher calling than giving back to his adopted country by working in the federal government.

My father did not live to see me get sworn in as deputy secretary of labor, but he would have approved of my career choice. Because our mission at the Department of Labor is a noble one: we help workers find jobs, and we protect their wages, their safety and their retirements. In short, we work to preserve the American Dream and ensure that the doors of opportunity remain open for future generations.

Just like my father, I can imagine no better way to give back to this great country that has given my family so much.

Chris Lu is the deputy secretary of labor.