July 1, 2015 at 10:50 AM ET by Ellie Schafer
Twitter Facebook Email
Summary:
Today, the longstanding ban on photography in the White House -- in place for more than 40 years -- was lifted.

The longstanding ban on photography in the White House -- in place for more than 40 years -- is being lifted. Watch the First Lady share why they did this: 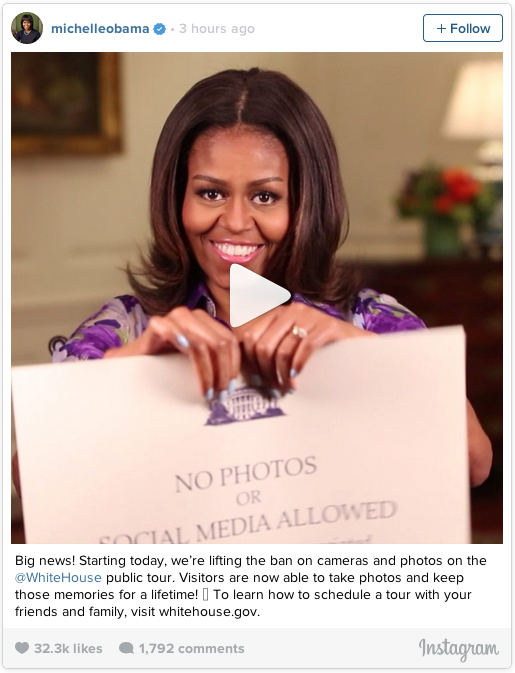 Want to visit the White House or take a virtual tour? Get the details about how you can sign up here.

We're so excited -- and we can't wait for you to come visit!

Ellie Schafer is Director of the White House Visitors Office.

End of an era at the @WhiteHouse this morning. #whitehousetour pic.twitter.com/YfHUQpRr6o

So cool! The @WhiteHouse lifted their photo ban on tours today. Grab the camera! #WhiteHouseTour pic.twitter.com/CjoaDIEjM7

Now that the ban has been lifted we want to see your best #whitehousetour pics, videos (Rebecca Matulka, Instagram) https://t.co/uWa0kpKjRG 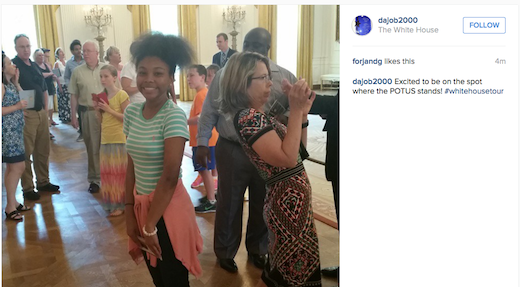 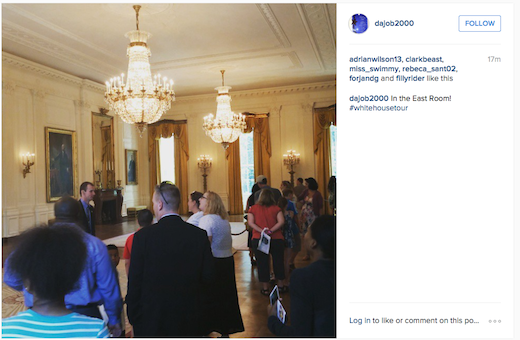 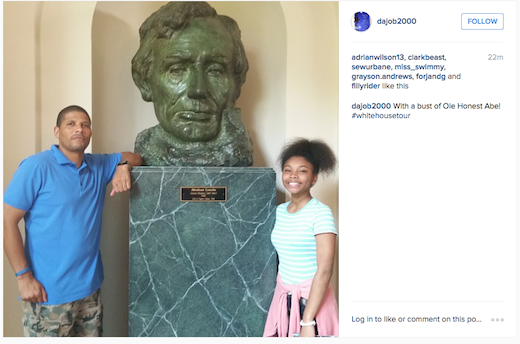 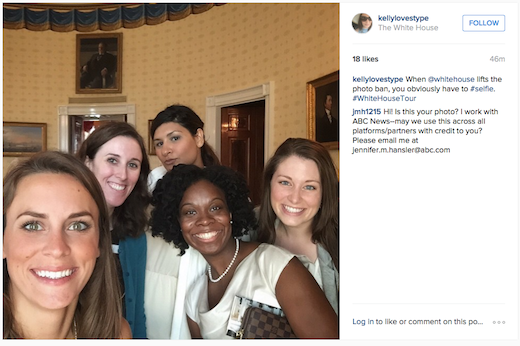 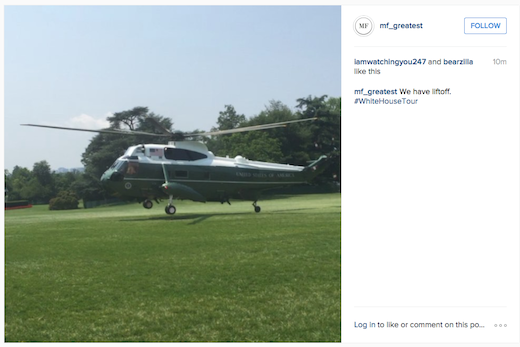 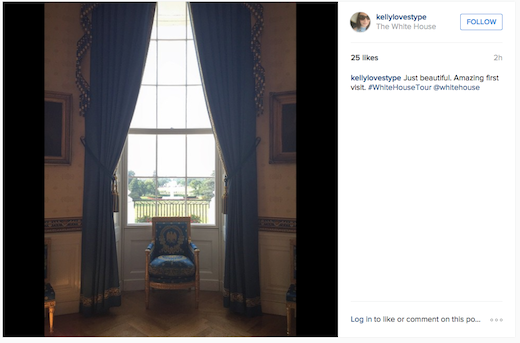 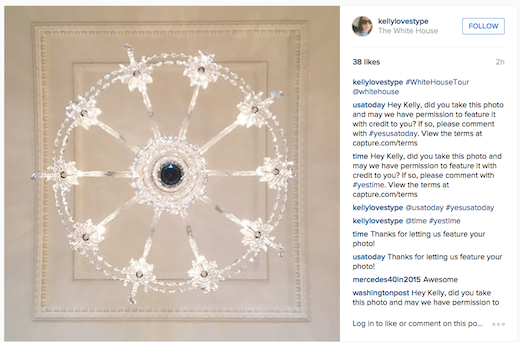 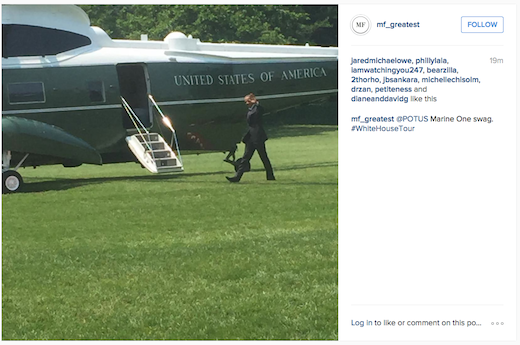 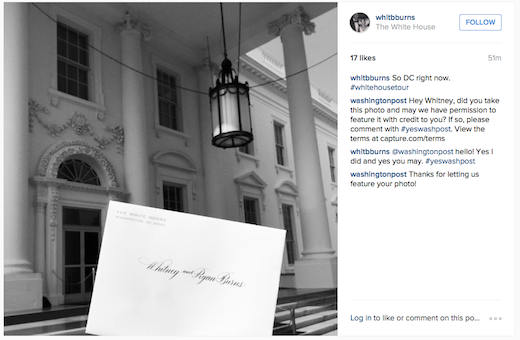 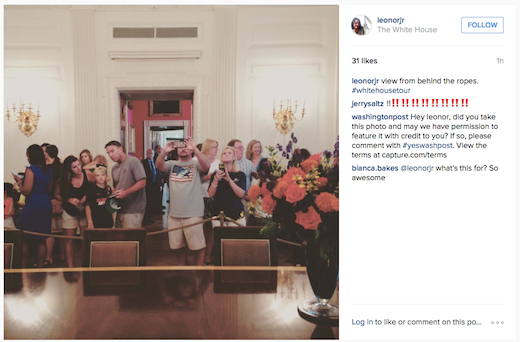 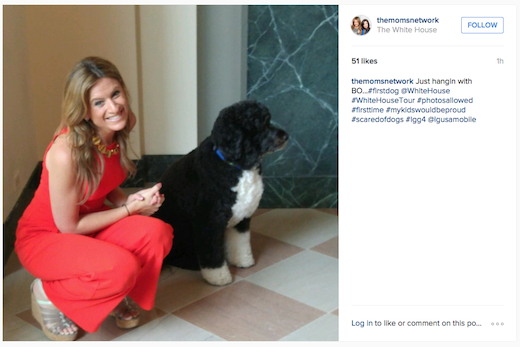 Today the @WhiteHouse ended their ban on photography during any #WhiteHouseTour. Snap away! pic.twitter.com/32Jz6tJU18

Exploring the @WhiteHouse and making history with the 1st selfie! More on my @Snapchat: cubbygraham #whitehousetour pic.twitter.com/BA1Gc8y440 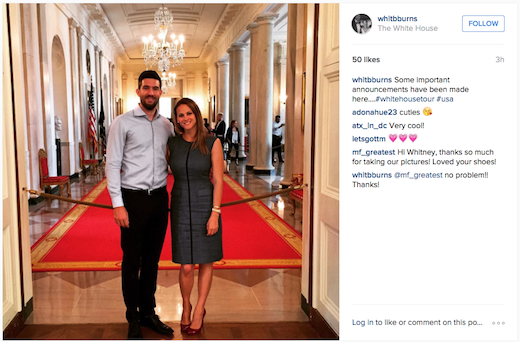 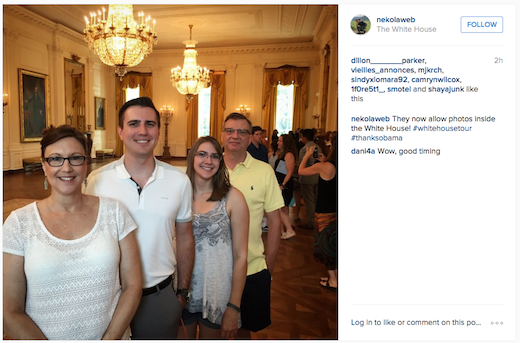 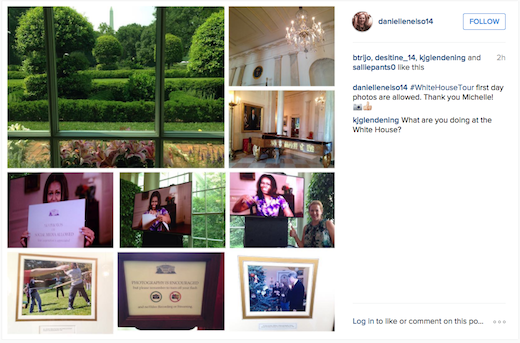 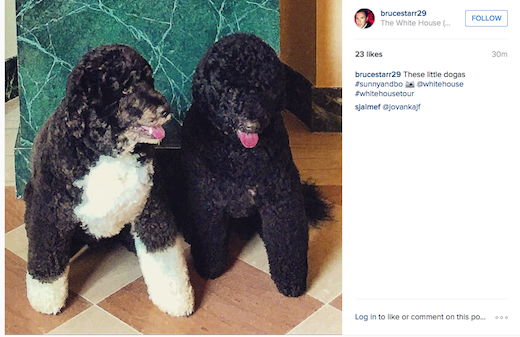 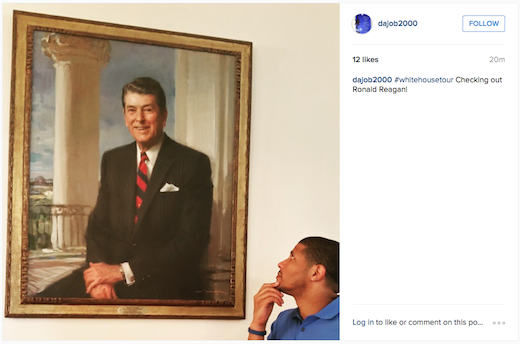