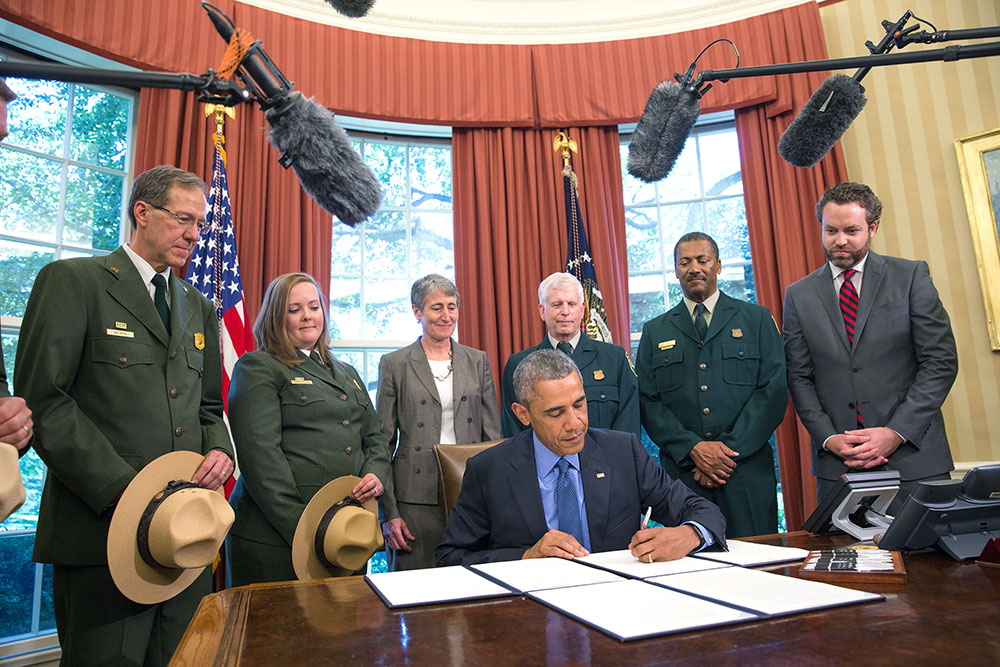 Today, we joined community members from California, Texas, and Nevada to celebrate the President's announcement of three new national monuments. The new monuments include Berryessa Snow Mountain in California, Waco Mammoth in Texas, and Basin and Range in Nevada. Together, these striking places demonstrate the wide range of historic, cultural, and natural values that make America's public lands so treasured. 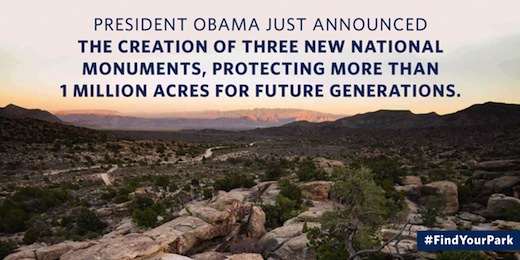 Protecting our lands is about more than just protecting our great outdoors. These designations provide a boost to the local economies of surrounding communities by attracting visitors and generating more revenue and jobs, building on an outdoor recreation industry that already generates $646 billion in consumer spending each year. 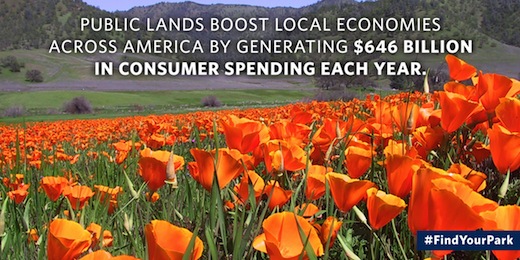 The public lands President Obama designated today protect significant cultural and historical landmarks. Native Americans have inhabited the Berryessa Snow Mountain area for at least the last 11,000 years, leaving behind their cultural influences and artifacts, such as seasonal hunting camps and earth-covered round buildings. The Basin and Range National Monument tells the story of a rich cultural tradition from petroglyph and prehistoric rock art panels, to the earliest human inhabitants 13,000 years ago, to miners and ranchers in the past century. The unique cultural and historic City installation by artist Michael Heizer captures the natural beauty of the Basin and Range, and is one of the most ambitious examples of the distinctively American land-art movement. 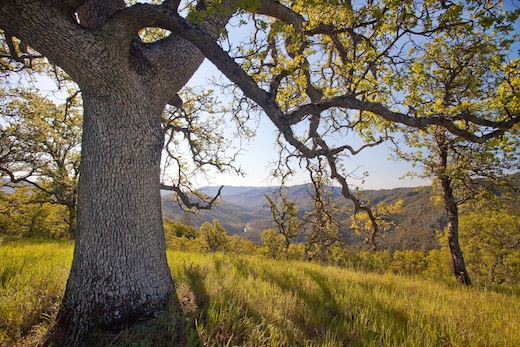 In addition to preserving the history of our past ancestors, these designations offer scientific value and a glimpse into the past. The Waco Mammoth National Monument features remains of Columbian Mammoths from more than 65,000 years ago, as well as other animals of the Pleistocene Epoch, such as the Western Camel, Saber-toothed Cat, and giant tortoise. The protection of this site will provide unparalleled opportunities for scientific studies, while also opening up the wonder of discovery to student groups and visitors from around the world. 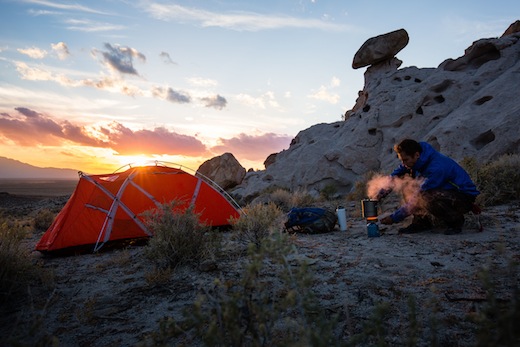 In addition to the cultural, historic, and scientific value of the designations, the areas also offer a variety of recreational opportunities – from the vastness and solitude of the unbroken expanse of the Basin and Range, to the hiking, hunting, fishing, and camping activities of the Berryessa Snow Mountain. 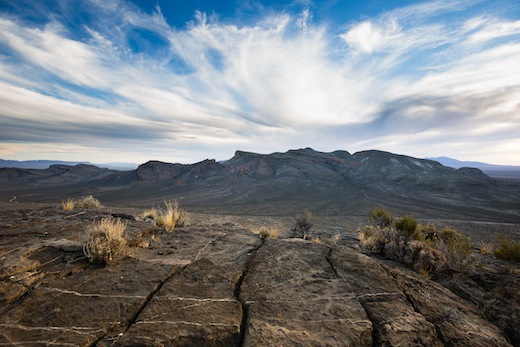 These are just a few of the many reasons such a broad set of groups support these designations. Local city and county governments, Tribes, recreational, conservation and cultural preservation groups, local chambers of commerce, and hundreds of local businesses have voiced their support for preserving these precious areas.

National monuments bring so many values to communities across the country, and they are so popular because they are permanent. They stand the test of time. And their benefits – for local economies, for wildlife and our natural resources, and for Americans who visit them to enjoy the outdoors and embrace our country's history – only get stronger and more tangible over time.