July 14, 2015 at 5:58 PM ET by President Barack Obama
Twitter Facebook Email
Summary:
The President sent the following message to the White House email list, explaining the details of today's historic nuclear deal with Iran and how it will make our country, our allies, and the world safer and more secure. 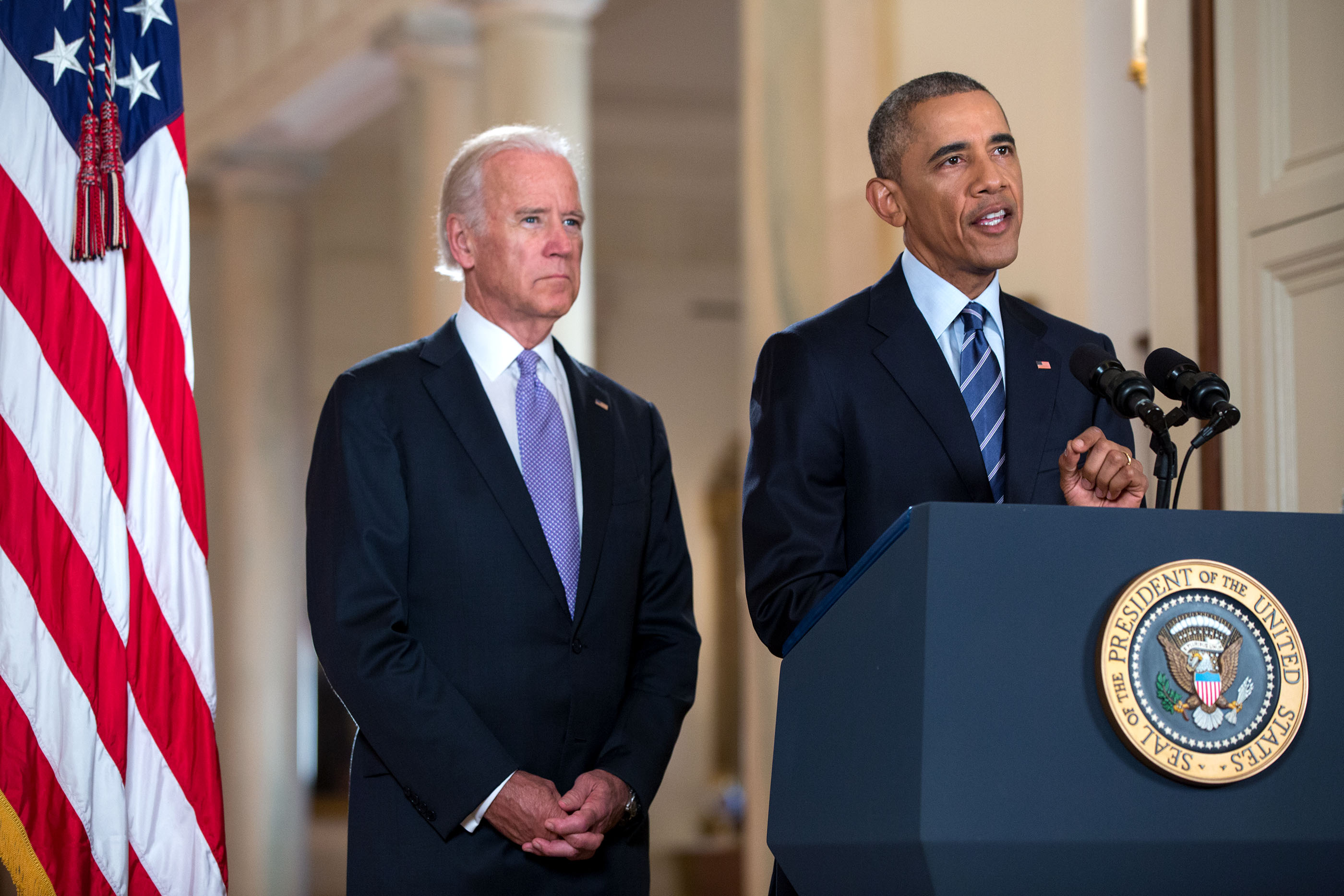 This morning, the President sent the following message to the White House email list, explaining the details of today's historic nuclear deal with Iran and how it will make our country, our allies, and the world safer and more secure.

Watch the highlights from his speech today -- then read his email below:

Didn't get the President's message? Sign up for email updates here.

Today, after two years of negotiations, the United States -- together with our international partners -- has achieved what decades of animosity has not:

A comprehensive, long-term deal that will verifiably prevent Iran from obtaining a nuclear weapon.

This deal shows the real and meaningful change that American leadership and diplomacy can bring -- change that makes our country and the world safer and more secure.

We negotiated from a position of strength and principle -- and the result is a nuclear deal that cuts off every pathway to a nuclear weapon.

I want to make sure every American knows what this deal means and how it works. Take a look here.

Because of this deal, Iran will not be able to produce highly enriched uranium or weapons-grade plutonium, the raw materials necessary to build a bomb. Here's why:

Under this deal, Iran will reduce its stockpile of enriched uranium by 98 percent, remove two-thirds of its installed centrifuges -- the machines necessary to produce highly enriched uranium -- and store them under constant international supervision.

To put that in perspective, Iran currently has a stockpile that could produce up to 10 nuclear weapons. Now, its uranium stockpile will be reduced to a fraction of what would be required for a single weapon.

Under this deal, Iran will modify its nuclear reactor in Arak so it cannot produce weapons-grade plutonium -- and all spent fuel from the reactor will be shipped out of the country indefinitely.

This deal is not built on trust -- it's built on verification. Under this deal, we will, for the first time, be in a position to verify that Iran is meeting all of these commitments. International nuclear inspectors will have access to Iran's nuclear program -- where necessary, when necessary. This is the most comprehensive and intrusive verification regime that we have ever negotiated. If Iran tries to divert raw materials to covert facilities, inspectors will be able to access any suspicious locations.

As Iran implements this deal, it will receive gradual relief from sanctions. If it violates any aspect of this deal, sanctions that have crippled Iran's economy will snap back into place.

It has the full backing of the international community. Without it, there'd be no agreed-upon limitations on Iran's nuclear program and other countries would feel more compelled to pursue their own programs, threatening a nuclear arms race in the most volatile region of the world.

Put simply: No deal means a greater chance of more war in the Middle East.

That is why it would be irresponsible to walk away from this deal. Moving forward, I welcome a robust debate in Congress on the details of this deal. As Commander-in-Chief, I am confident that this deal will meet the national security interests of the U.S. and our allies. So I will veto any legislation that prevents the successful implementation of this deal.

Our differences with Iran are real, and the difficult history between our nations cannot be ignored. But it is possible to change. The path of violence and rigid ideology; a foreign policy based on threats to attack your neighbors or eradicate Israel -- is a dead end. A different path -- one of tolerance, and peaceful resolution of conflict -- leads to more integration into the global economy, more engagement with the international community, and the ability of the Iranian people to prosper and thrive. This deal offers an opportunity to move in a new direction.

We should seize it.