Prince Harry’s Invictus Games to Come to the United States

July 14, 2015 at 5:03 PM ET by Nicole Malachowski, Rory Brosius, Kate Higgins-Bloom
Twitter Facebook Email
Summary:
In a special video message, Prince Harry announces that the Invictus Games will return in May 2016 and be hosted by the United States.

Spearheaded by Prince Harry, the Invictus Games were an incredible, Olympic-style, adaptive sporting event for wounded, ill, and injured active-duty and veteran service members. During the closing ceremony of the games, Prince Harry noted that Invictus “shone a spotlight on the unconquerable character of servicemen and women and their families – their Invictus spirit.”

That is why we're so pleased that today, Prince Harry announced the Invictus spirit will be showcased in the United States, when Orlando, Florida plays host to the 2nd Invictus Games in May 2016. Under the leadership of Ken Fisher, and hosted by the ESPN Wide World of Sports at Disney World, the United States will host athletes and their families from 13 countries in what is sure to be an inspiring event! 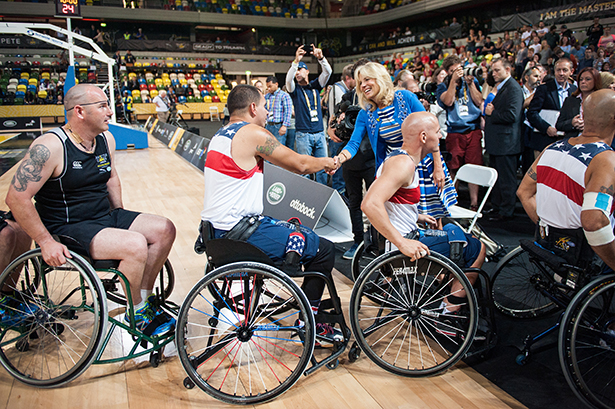 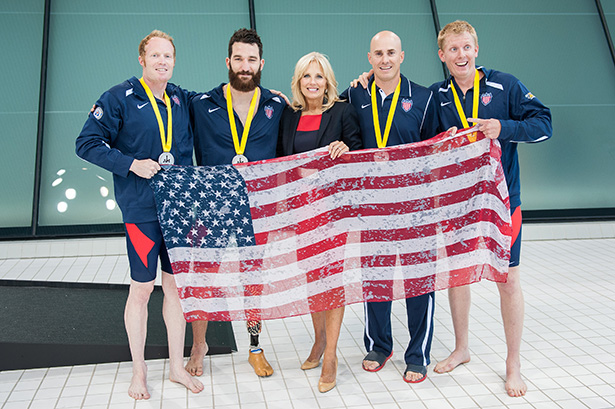