This afternoon, President Obama invited 110-year-old Emma Didlake -- believed to be the country's oldest living veteran -- to the Oval Office. "It's a great honor to have her here." the President said. 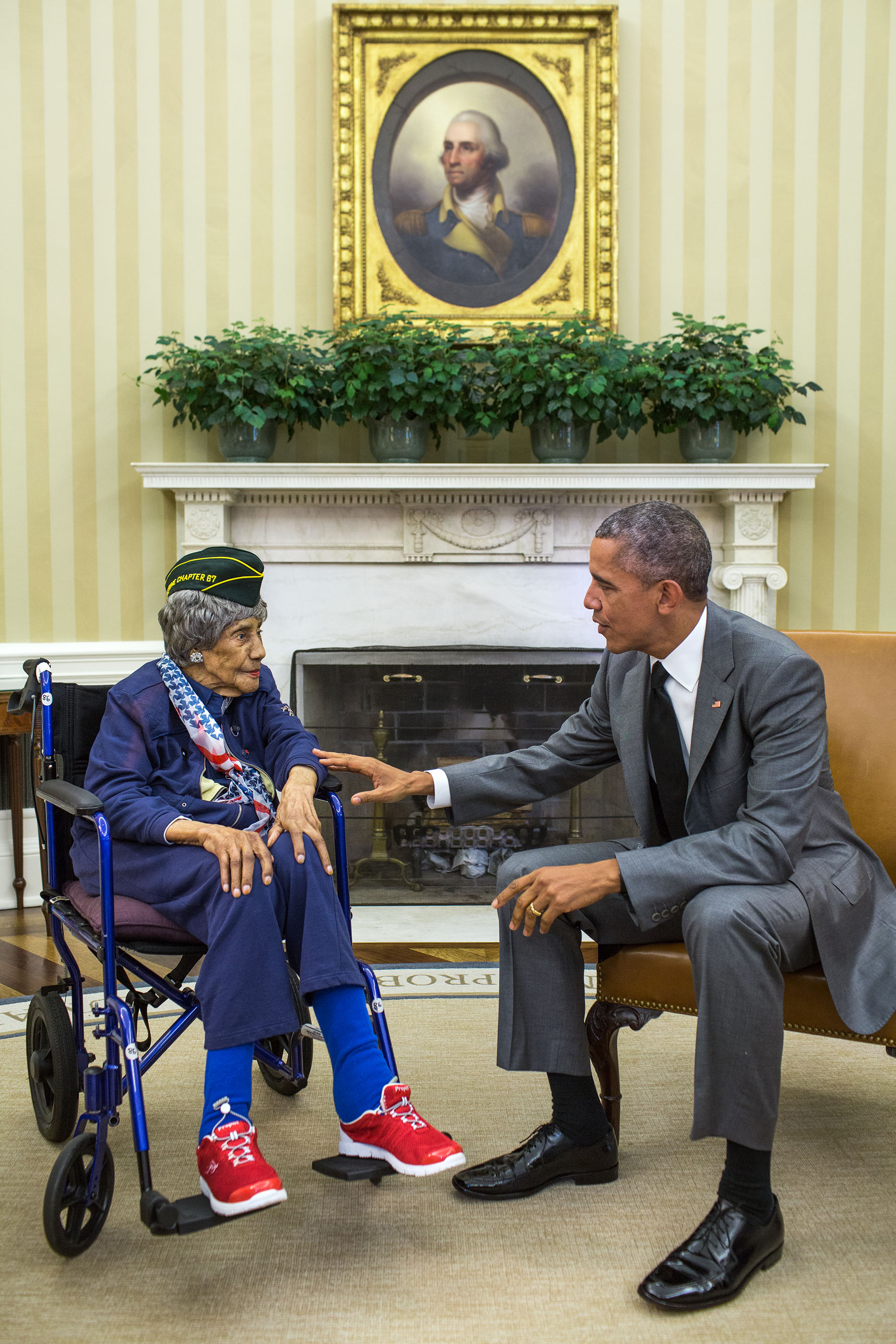 Emma Didlake was a 38-year-old wife and mother when she decided she wanted to join the military. In 1943, she signed up for the Women’s Auxiliary Corp (WAC) and served as an Army private and driver for almost a year during World War II.

Her decorations from her time in the service include the Women’s Army Corps Service Medal, American Campaign Medal, and World War II Victory Medal.

After she was discharged, she moved with her family to Detroit where she joined the local NAACP chapter, eventually marching with Dr. Martin Luther King, Jr. in Detroit in 1963. A trailblazer for women and African Americans, Didlake received a lifetime achievement award from the chapter two years ago.

Born in Boligee, Alabama in March of 1905, Didlake credits a number of things in keeping her active and healthy at age 110, including eating fruit and vegetables, and avoiding meat. She also loves to read and meet people to keep her mind active.

"We are so grateful she is here with us today."

See some photos of Emma Didlake through the years, below: 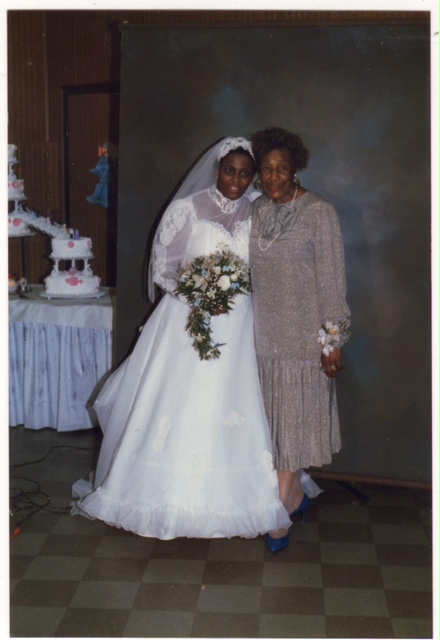 Read the President's full remarks from his meeting with Emma Didlake here.