On Veterans Day: What I've Learned During My Time In Uniform

November 11, 2015 at 9:30 AM ET by Rob Diamond
Twitter Facebook Email
Summary:
Rob Diamond, the White House's Director of Private Sector Engagement, shares why he's proud to be a veteran working with President Obama.

President Obama lays a wreath at the Tomb of the Unknown Soldier to mark Veterans Day 2015, and thanks veterans for their service. November 11, 2015.

It was just over nine years ago that I wore the uniform of a United States Naval Officer for the last time. It seems like it was just yesterday.

After four years at the U.S. Naval Academy and nearly seven years of active duty service, including a wartime deployment to the Middle East in 2004, I gained what I would argue is the most important and meaningful title I have ever been afforded — I am a veteran.

I think that leaving the military is challenging for all fellow service members. From worrying about what our next careers will be, to deciding whether to go back to school, to finding a path forward through the mental and physical wounds of war, veterans face a unique set of obstacles in navigating their post-military lives.

I know that this President appreciates that.

And today, he is reaffirming his commitment to ensuring that those who have served our country receive the benefits they have earned and deserve.

My own personal journey post-Navy has been a lucky one. It's taken me from the frenzy of a Wall Street trading desk, to the 24-7 sprint of a Presidential campaign, back to public service working for Governor Cuomo of New York, and now here to the White House, as a member of President Obama’s administration.

Of all the things I've learned during my time in uniform, there’s one that infuses all of the work we do here every day to help our veterans:

Leave no man behind. 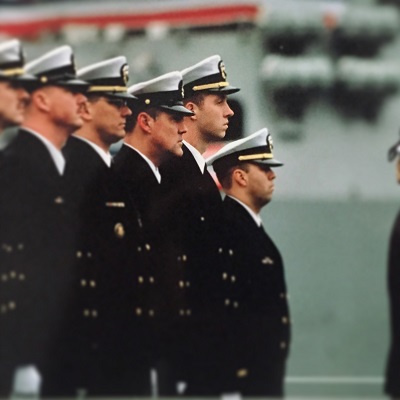 Over the past seven years, the Administration has made good on this commitment. For all we have accomplished on behalf of our veterans, we remain vigilant and focused on the challenges that remain. As the President has said, he is "not satisfied and we are not going to let up."

Today, we are announcing important progress on each of the core pillars of the President’s agenda for veterans, as well as reinforcing the President’s steadfast commitment to doing more each and every day to help our Veterans.

But there are so many ways the rest of us can make a difference. Today, for example, the First Lady thanked Uber and Lyft for stepping up to donate free rides to veterans who need transportation to and from job interviews and work.

From the President on down, every member of this team comes to work knowing that every day is Veterans Day at the White House. 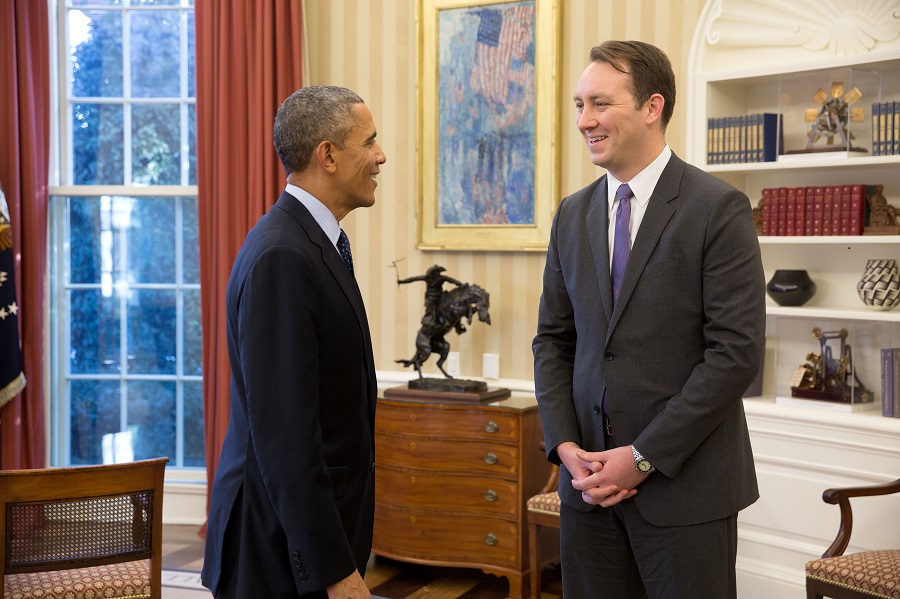 If you're proud of that record, then learn more — and share it:

Rob Diamond is a Special Assistant to the President and Director of Private Sector Engagement.