Last month, we asked, “How can we use games to help people learn about climate change in a fun, interactive way?”. On October 2-4, the National Oceanic and Atmospheric Administration, the Smithsonian Institution, and external partners held a National Climate Game Jam at 11 sites around the United States and found many ways to answer that question.

The weekend of the Jam began with a kick-off online event on October 2 hosted at the White House complex in Washington, DC and the California Academy of Sciences in San Francisco, featuring remarks from Dr. J. Michael Kuperberg, Executive Director of the U.S. Global Change Research Program, and Ken Eklund, game designer and creative director of Alternative Reality Serious Games.

As the Jam got underway, game developers, artists, climate scientists, educators, and youth at each site worked together to use open climate data and other resources to rapidly prototype new games to help people better understand the effects of a changing climate, and how we can prepare for and adapt to them. At the end of the Jam, each team submitted a 2-minute video demonstration of their prototype for review by game and climate experts.

Prototype ideas included a role-playing game that put the player in the position of a coral farmer working to restore a coral reef damaged by climate change, a cooperative board game challenging players to prevent the rise of global temperatures, a board game that challenges players to manage resource demand and climate change, a habitat game about how migration forced by climate change affects territorial interactions of owls, a game showing how economic growth can accompany a decrease in carbon-dioxide emissions, a game on taking climate action in urban areas, and a game about finding interesting ways to decrease methane emissions of cows. 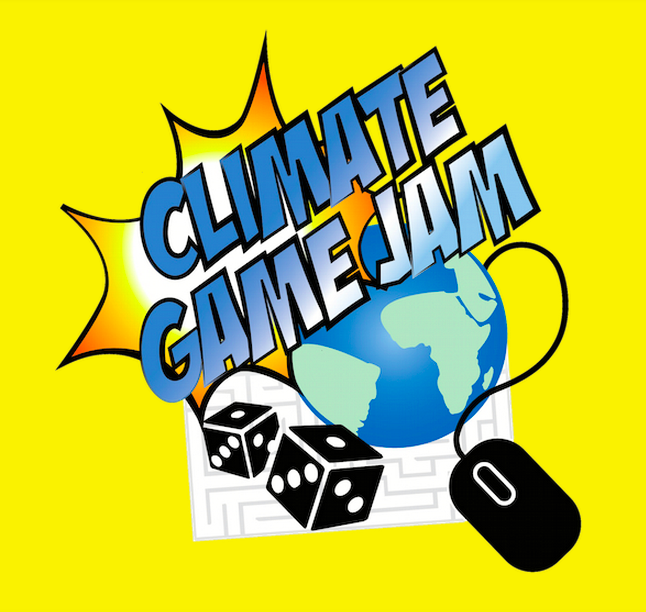 The National Climate Game Jam fulfilled a commitment made earlier this year under the Climate Education and Literacy Initiative, which was launched by the White House Office of Science and Technology Policy in December 2014 to connect students and citizens with the best-available, science-based information about climate change.

The winners of the competition, along with the full list of game ideas and videos, can be found at http://climategamejam.org. Winners have been invited to showcase their games at two public events at the Smithsonian National Museum of Natural History in Washington, DC: a family event from 1:00–4:00 PM on January 18, and an evening program from 6:30–8:30 PM on January 21.

We hope to see you there!

Hannah Safford is a SINSI Fellow at the White House Office of Science and Technology Policy.