Seeking Peace, Security, and Home: Our Journeys as Refugees

Since World War II, the United States has proudly welcomed refugees into this country, offering refuge to displaced persons and those fleeing persecution from all over the world. And over the past forty years, we have safely welcomed over 3 million refugees into our communities. These refugees, including our own families and many other Asian American families, have found peace, security, and a sense of home, and added to the vibrancy and strength of communities across the nation.

Refugees from all over the world, and across countries, races, ethnicities, faiths, and beliefs, have fled their homes in fear for their lives, in a desperate search for new beginnings. Today’s images of Syrians surfacing on Europe’s shores recall the desperate escapes of the millions of refugees from war-torn countries seeking safe harbor in the United States in the late 1970s after the Vietnam War. Our families were among those huddled masses, who made those harrowing journeys and endured unspeakable injustices and desolate conditions for the chance to breathe free.  Here are our stories:

Bo Thao-Urabe: "I was only three, but I remember clutching my older sister’s hand as my mother grabbed what little provisions we had and strapped my newborn brother to her back, while a kind village elder scooped up my younger sister in his arms. Soldiers were coming, killing everything and everyone in their path. It was 1976 and the Vietnam War had just ended—but the extreme violence in Laos and other “neutral” countries only intensified. We walked only at night for a month through the jungle, all for the chance to seek safe harbor outside these borders. I remember the night the group made a mother leave her crying baby because the cries were putting everyone’s lives in danger. I remember her cries too.” 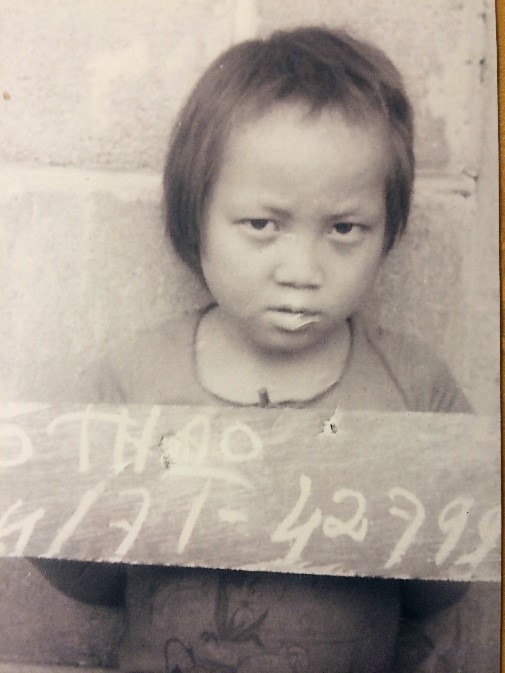 Bo at Ban Nam Yao refugee camp in 1979 when her family was being processed to come to America. 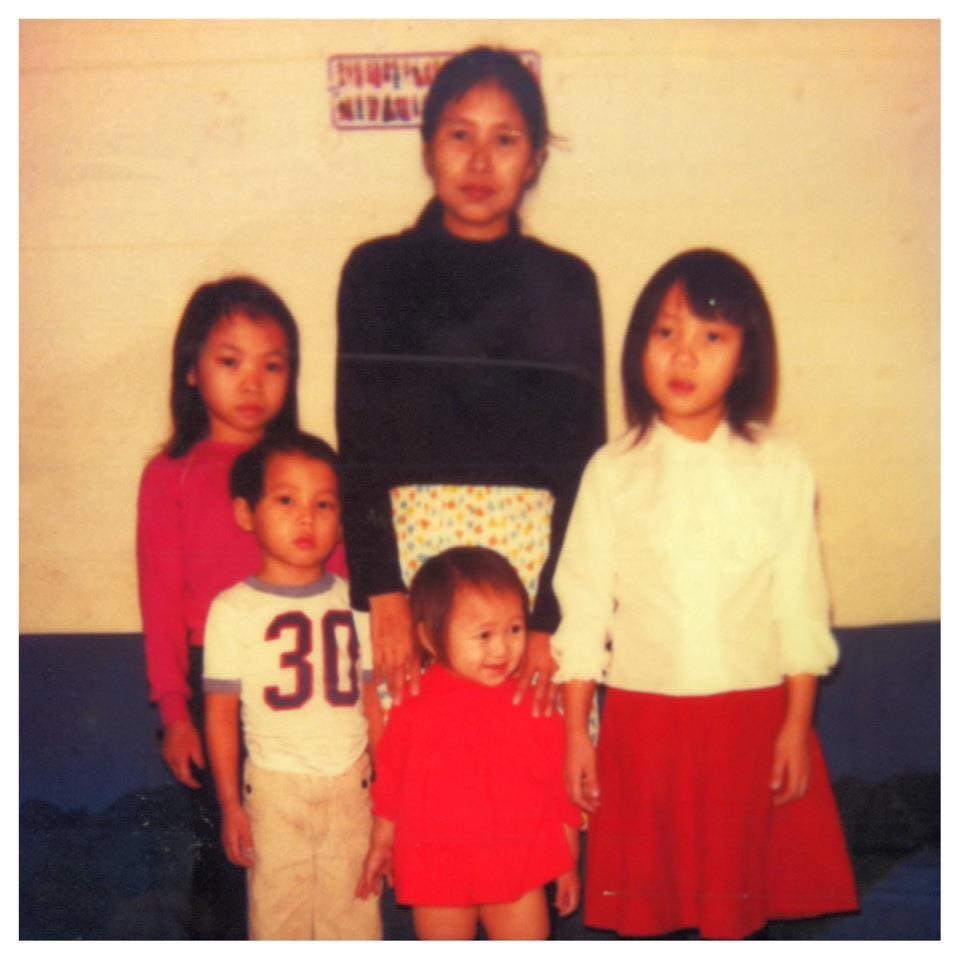 Bo with her mother and siblings in Chicago in their first apartment in in 1981.

Lian Cheun: “I was born in the labor camp during the Khmer Rouge regime and was only a baby when my people fled Cambodia by the skin of their teeth.  Every single person on this earth deserves a chance to live without fear of being killed or the fear of their loved ones being targeted and killed. Absolutely no one has the right to deny anyone safe refuge. Our humanity depends on this policy.”

Dr. Tung Nguyen: “I was ten years old when my family made the decision to cross Vietnam by foot. On buses overladen with passengers clutching their meager possessions, we finally ended up on a boat barely able to stay afloat in the South China Sea before we were rescued by a US naval ship. Though I could never describe it, I have never forgotten the feeling of hunger deep in my bones after going without food for days; or the vision of grown men sobbing next to their children; or the sound of mothers comforting babies who couldn’t stop crying without milk. Many of the refugees failed to survive the journey, facing danger and hardship from pirates, overcrowded boats, and storms.”

Like our families, today’s Syrian refugees are victims of terrorism, civil war, and strife. The U.S. refugee resettlement program can give some of these refugees a new start, while still safeguarding the American public. Refugee applicants undergo intensive layers of screening and vetting; to date, not one Syrian refugee resettled in the United States has been arrested for or removed on terrorism charges.

Just as other communities before and after us, refugees, immigrants, and native-born Americans of all backgrounds have contributed to every sector of our society, building America into the great nation it is today.

We cannot give in to fear or treat people differently because of what they look like, where they come from, or what faith they practice. To represent our American values of compassion and tolerance, we must support refugees in finding peace, security, and home—just like our families.

Bo Thao-Urabe, Lian Cheun, and Dr. Tung Nguyen are members of the President’s Advisory Commission on Asian Americans and Pacific Islanders. Dr. Nguyen serves as Chair of the Commission.