December 30, 2015 at 2:19 PM ET by Mario Moreno
Twitter Facebook Email
Summary:
As 2015 comes to a close, we look back on significant actions and developments for drug policy in our country.

Abuse of opioid medications and heroin use have taken a heartbreaking toll on too many Americans and their families, while straining law enforcement and treatment programs. In October, the President travelled to West Virginia to hear directly from individuals and families affected by this epidemic and the health care professionals, law enforcement officers, and community leaders working to prevent addiction and respond to its aftermath.  As part of the event the President also announced federal, state, local and private sector commitments aimed at addressing the prescription drug abuse and heroin epidemic. Read more about it here.

“The point is -- and I’m going to end with this -- we’ve all got a role to play. Because young people like Jordan, they remind us these are our kids. It’s not somebody else’s kids; it’s our kids. It’s not somebody else’s neighborhood; it’s our neighborhood. And they deserve every chance. We’ve got to make sure that we're doing right by them, we're taking this seriously.” – President Obama

In his Weekly Address, President Obama spoke about the importance of preventing and treating substance use disorders and called on Americans to participate in the DEA’s National Prescription Drug Take-Back Day in September 26. On that day, thousands of Americans discarded more than 350 tons of unused, expired, or unwanted drugs at more than 5,000 collection sites across the country. This was the tenth NTBI event since September 2010; cumulatively, these events have collected 5,525,021 pounds of drugs.

The Drug Enforcement Administration has issued a new rule that allows for more convenient and environmentally responsible disposal of prescription drugs in communities across the country. ONDCP is working with Federal agencies and communities to make it easier for those communities to set up permanent disposal programs locally. Learn more here.

In September, young leaders in recovery sat down at the White House to talk about their journeys – and to encourage others to share their stories of recovery.  The event was broadcast live on WhiteHouse.gov, and more than 100 groups signed up to host watch parties and discussions across the country. Social media activities around the event reached more than 20 million people.

“A big motivation for tonight’s event is to help combat the stigma around addiction and around substance use, and I think that one of the ways we can all do that is by sharing our stories.” – Christina Huffington

In September, ONDCP hosted leaders in graduate medical training, federal agencies, supporting institutions and representatives of current and emerging addiction medicine fellowship training programs at the White House for a symposium focused on accelerating progress in the medical field to address substance use prevention and the treatment and management of addiction.  The American Board of Preventive Medicine (ABPM) has begun the formal process to bring addiction medicine into the American Board of Medical Specialties (ABMS) as a subspecialty available to diplomats from all medical fields. There is a profound need for knowledge in addressing this disease and its prevention and treatment across primary care and in many areas of specialty care practice. Learn more here.

“The HIDTA Heroin Response Strategy demonstrates a strong commitment to address the heroin and prescription opioid epidemic as both a public health and a public safety issue. This Administration will continue to expand community-based efforts to prevent drug use, pursue ‘smart on crime’ approaches to drug enforcement, increase access to treatment, work to reduce overdose deaths, and support the millions of Americans in recovery.” – Michael Botticelli 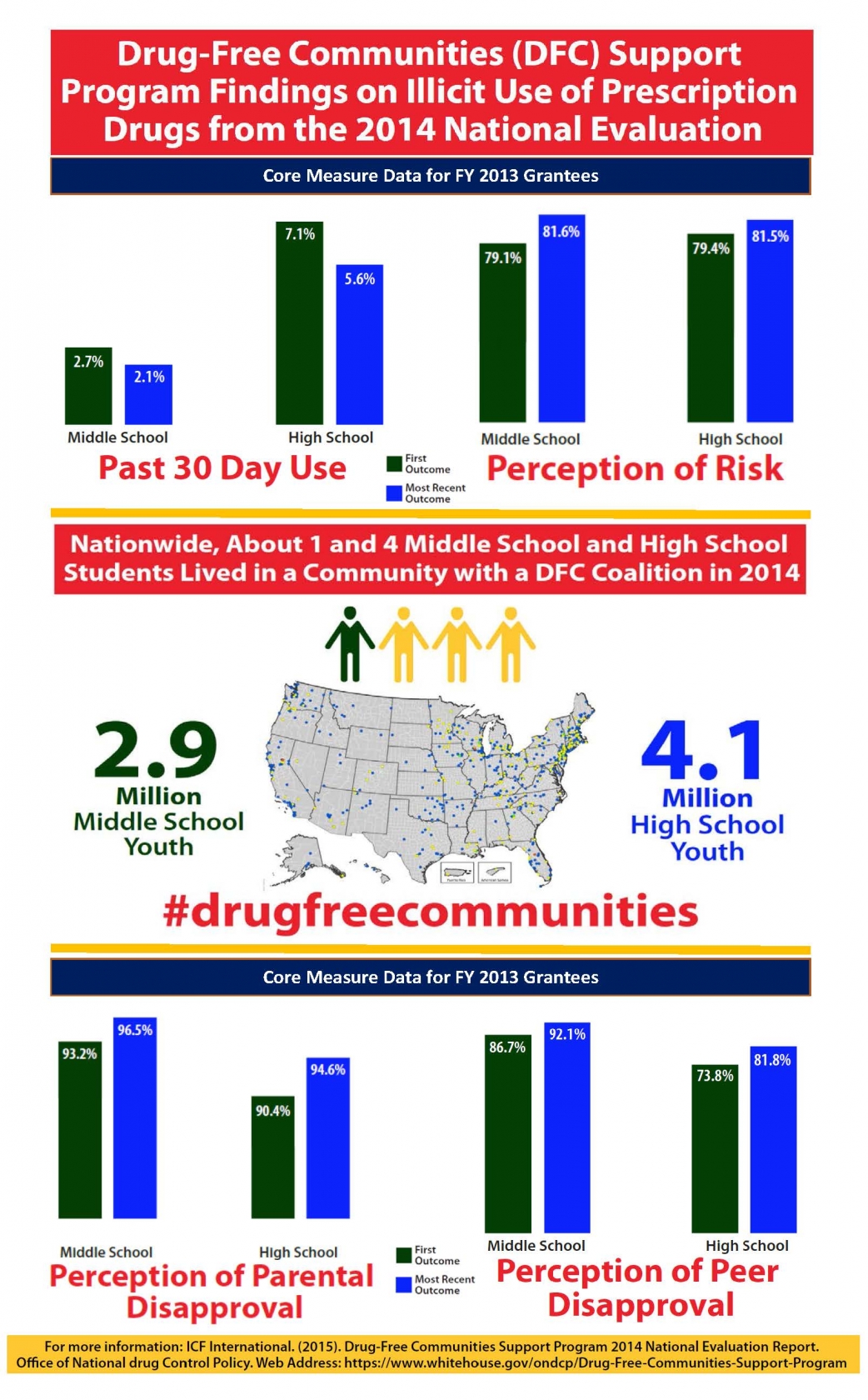 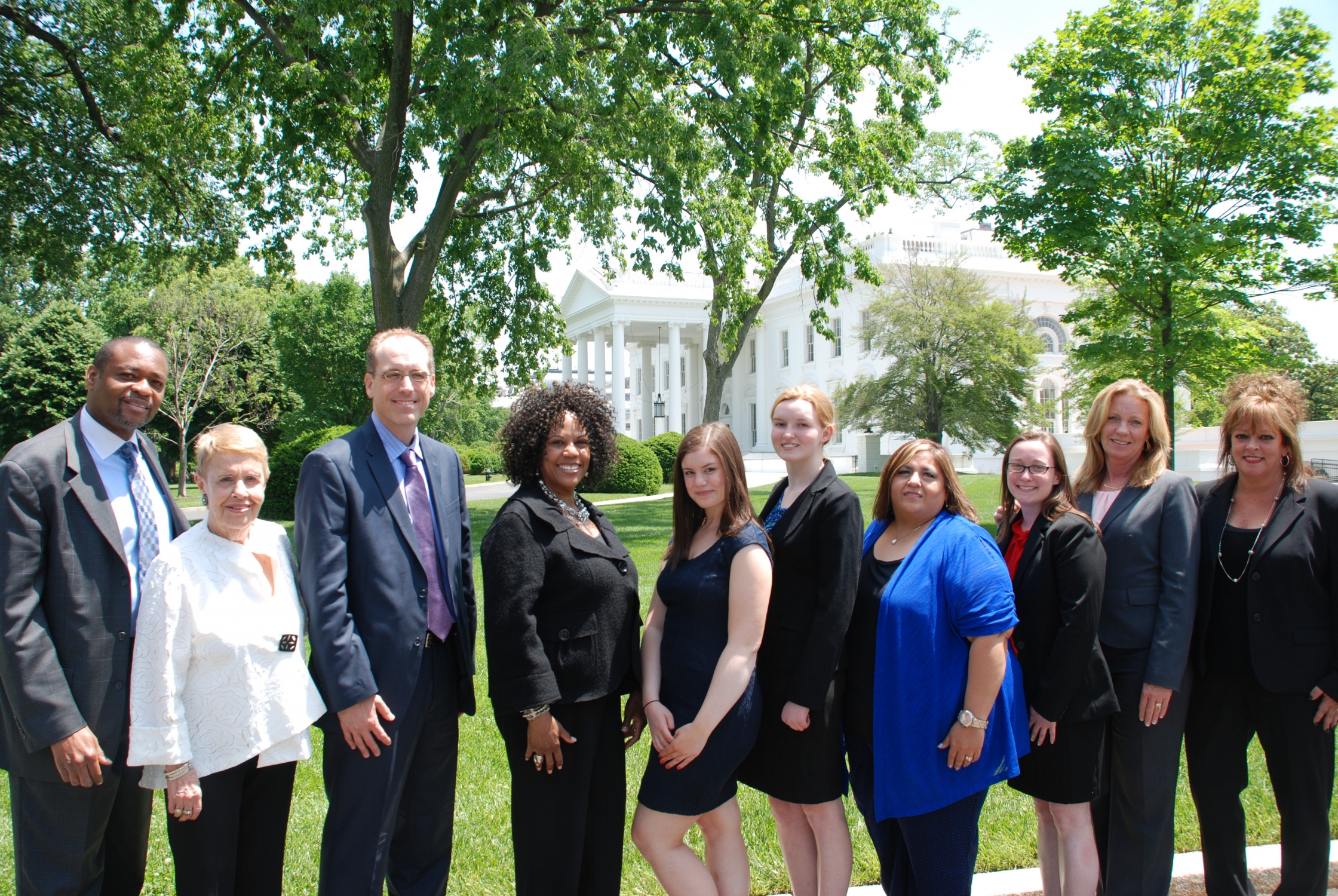 In May, the 2015 Advocates for Action came to the White House to discuss their work and advocacy on drug policy. Read their stories about developing groundbreaking programs to break the cycle of drug use, expanding treatment opportunities, and preventing drug use before it starts.


UN Commission Endorsed Alternatives to Incarceration for Substance Use Disorders

In March, the United Nations Commission on Narcotics Drugs (CND) approved a resolution proposed by ONDCP that called for justice and health agencies to work together to provide a range of alternatives to incarceration for those affected by a substance use disorder. The CND is the largest annual governmental meeting on drug issues with 53 member states. Learn more here.

The President’s FY2016 Budget, submitted to the U.S. Congress in February, contained $12.3 billion in Federal funds for reducing drug use in the United States for through prevention and treatment programs – an increase of $768 million over the fiscal year 2015 enacted level.  Combined with supply reduction funding, a total of $27.6 billion dollars was requested for Federal drug control programs for FY2016.

“The President’s 2016 Budget calls for the largest commitment to substance use disorder treatment and prevention efforts to date. There are millions of Americans – including myself – who are in successful long-term recovery from a substance use disorder. This budget demonstrates the Obama Administration’s ongoing commitment to a science-based drug policy with a balanced approach to public health and public safety.” – Michael Botticelli 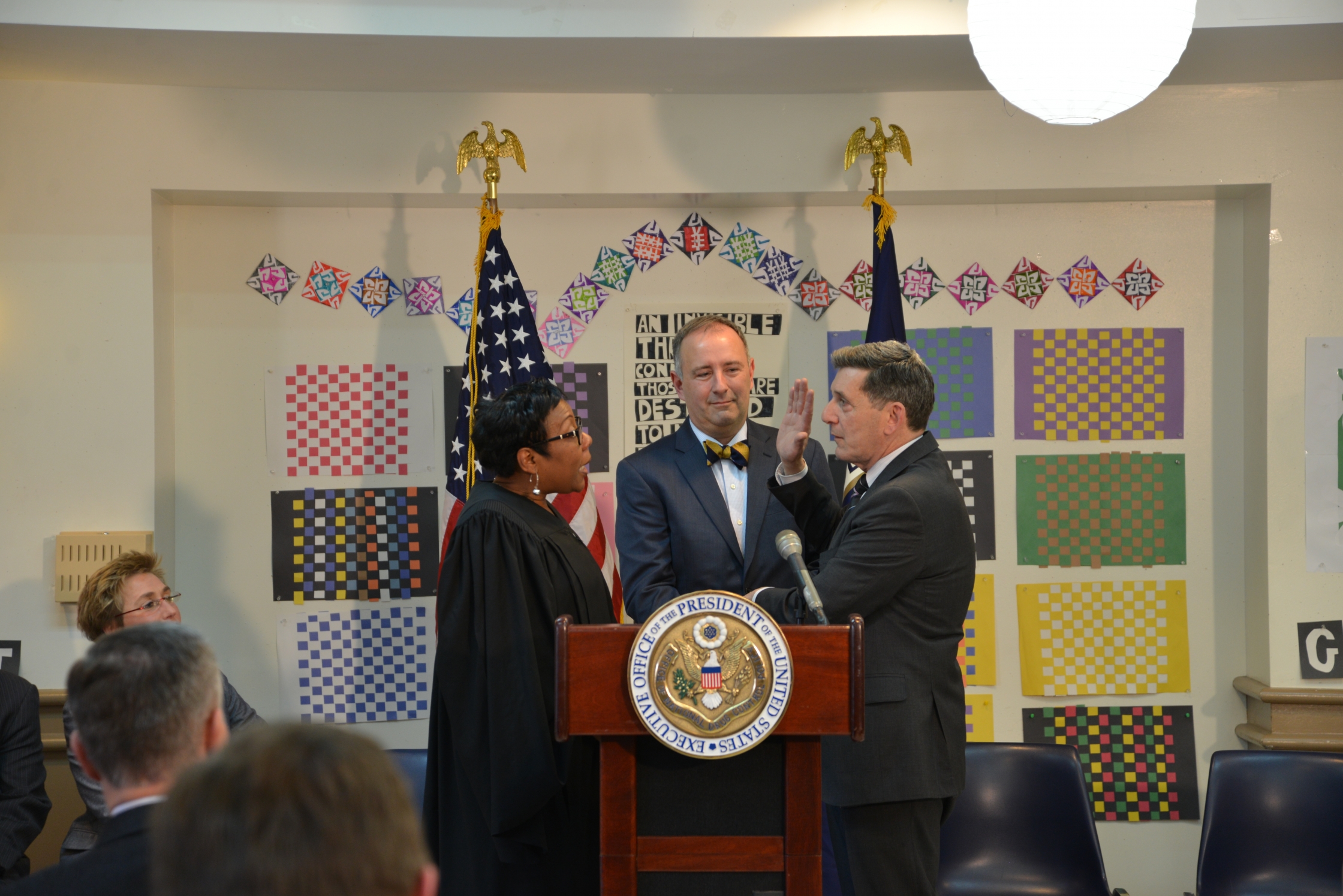 In February, the U.S. Senate unanimously confirmed Michael Botticelli as Director of National Drug Control Policy. He is the first Director in long term recovery from a substance use disorder, recently celebrating 27 years in recovery.