Recovery from Opioids in Indian Country

This blog is by Kelly Mounce, a member of the Cherokee Nation who lives in Oklahoma. In December of last year, Kelly was a panelist at a community forum on opioids in Tulsa. 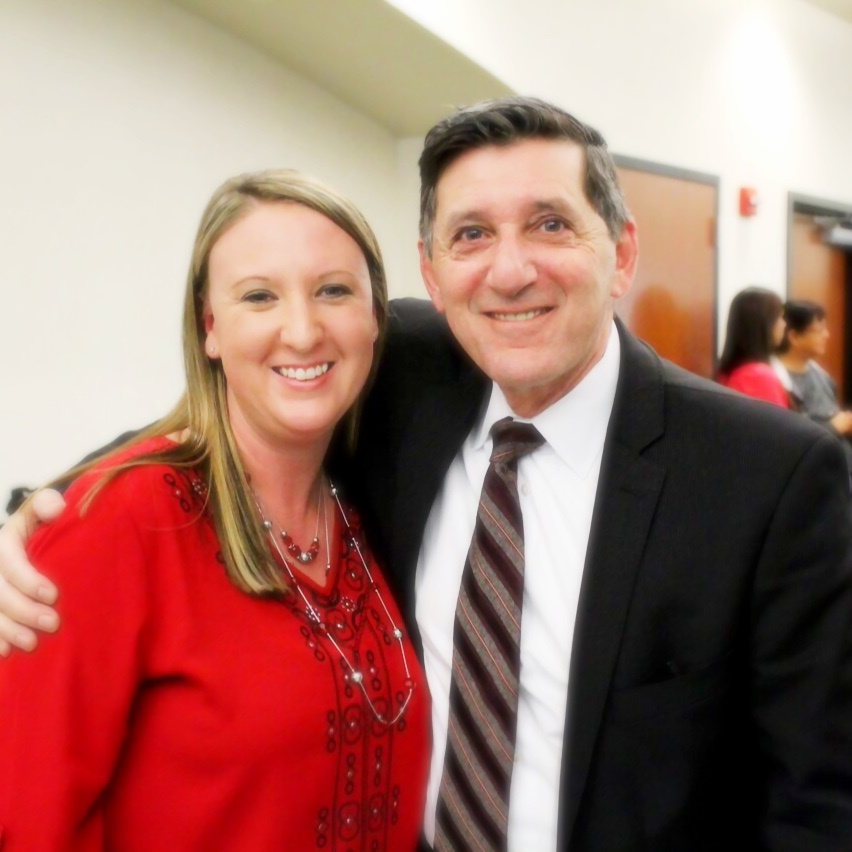 I am writing this today to share my story about living with a family member who was addicted to prescription opioids and methamphetamines.

Twenty years ago, my brother began working for the United States Postal Service as a letter carrier. Most of his route involved carrying at least 30 pounds of mail daily on a walking route. After a few years, he developed a shoulder injury.

At this time in his life, he was newly married and had a family to take care of, so he felt he could not take time off work for surgery. Instead, he opted for medication through a pain management clinic. Months of pain management turned into years, which eventually led to an addiction to the opioids. At one point, my brother told me, the pain was so bad he turned to methamphetamines because the opioids were not enough anymore to “escape the pain.”

His substance use disorder continued for at least 10 years.  My brother tried very hard to hide his addiction and would lie and steal from family members to obtain drugs. During this time, our family lived a life of worry and fear. We would wake up and wonder if my brother was going to be alive another day.

In 2013, he lost his job, his home, and his family within one week. He was let go from his job of 20 years with the Postal Service. His wife filed for divorce and sought full custody of their four children. My brother began to use opioids and methamphetamines more frequently and intensely. He also attempted suicide.

Over the years, I had always told my brother I loved him no matter what choices he made, and that I was always here if he needed help. On November 1, 2013, I got a call. My brother told me he needed help, that he could no longer live this life. That month, my brother began getting treatment, which included Suboxone, rehab, and counseling services. Since he had lost his insurance and was not working full-time, Indian Health Service and the Cherokee Nation were able to assist him.

Today, my brother is proudly two years in recovery. He has regained his relationship with his children and continues to be friends with his ex-wife. He and my family have rebuilt the broken relationships that opioids and methamphetamines once tore apart. My brother is also working full time and considering going back to school to become a substance abuse counselor. He found his way back – a survivor – and we could not be happier.