February 26, 2016 at 7:37 PM ET by Sonia Vallabh
Twitter Facebook Email
Summary:
Sonia Vallabh, Ph.D. student at the Broad Institute of MIT and Harvard, shares how the Precision Medicine Initiative is helping her fight to cure her own genetic disease.

At the heart of my story is a single typo in my genome.

We all carry around thousands of typos in our DNA, most of which don't matter much to our health -- but my typo is an unusually clear-cut case. It's a single change in a particular gene that causes fatal genetic prion disease, where patients can live 50 healthy years, but then suddenly fall into deep dementia and die within a year. And there's no treatment -- at least, not yet.

In 2010, I watched this disease unfold firsthand. I had just married my husband Eric Minikel, the love of my life. My mom, healthy at 51, had single-handedly organized our beautiful wedding. Then, all of a sudden, we were watching her waste away before our eyes. We had no name for what we were seeing. It was only from her autopsy that we learned there was a 50 percent chance I'd inherited the genetic mutation that killed her.

We decided right away I'd get tested. We wanted to know what we were up against. After months in agonizing limbo, a geneticist confirmed our greatest fear:

Even though we received bad news that day, choosing to get predictive genetic testing was, second to marrying Eric, the best decision I have ever made. It converted a potentially life-shattering trauma into a potentially life-giving tool. Knowing the hard truth has given us a head start against our formidable medical enemy.

Empowerment means something different for every patient. Taking on the disease in the lab is what it means for us.

Patient empowerment is what the President's Precision Medicine Initiative is all about: knowing your own health information so you can make smarter decisions about your own health care. 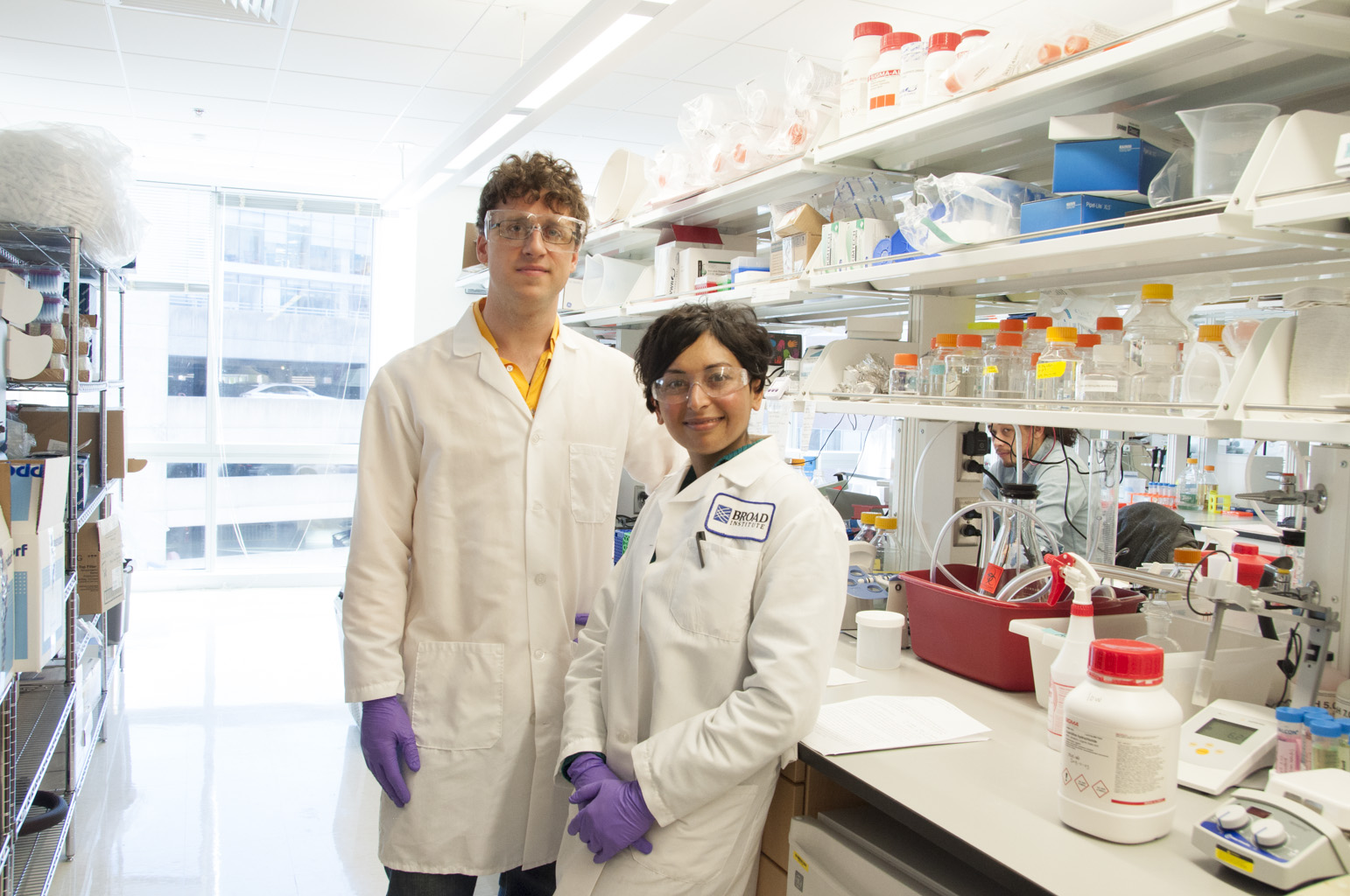 We waged a campaign to educate ourselves -- taking night classes, attending conferences, and eventually taking new jobs in research labs. We retrained as scientists by day and applied what we were learning to understanding my disease by night. Four years later, we're now Harvard PhD students working side-by-side at the Broad Institute, where under the guidance of a team of amazing colleagues, we are devoting our lives to developing therapeutics for my disease.

Yesterday, I spoke on a panel at the White House about how critical the Precision Medicine Initiative is, joined by President Obama and medical professionals and individuals with stories to share. You can watch it here.

We know the road ahead is uncertain -- no amount of hard work can guarantee there will be a treatment for me when I need one.

But President Obama's commitment to the Precision Medicine Initiative gives me hope that we have a fighting chance. Now is the best moment in history to be up against a rare, but genetically well-understood disease.

We are going to do everything we can, hand-in-hand with creative allies from every sector, to build this bridge as we walk across it and develop a treatment that could save my life, and the lives of many others.