Asked and Answered: Sending Direct Mail to Cuba for the First Time in 50 Years

March 17, 2016 at 9:00 AM ET by Tanya Somanader
Twitter Facebook Email
Summary:
A letter from the President is making its way to a 76-year-old letter writer in Cuba via direct mail for the first time in 50 years. 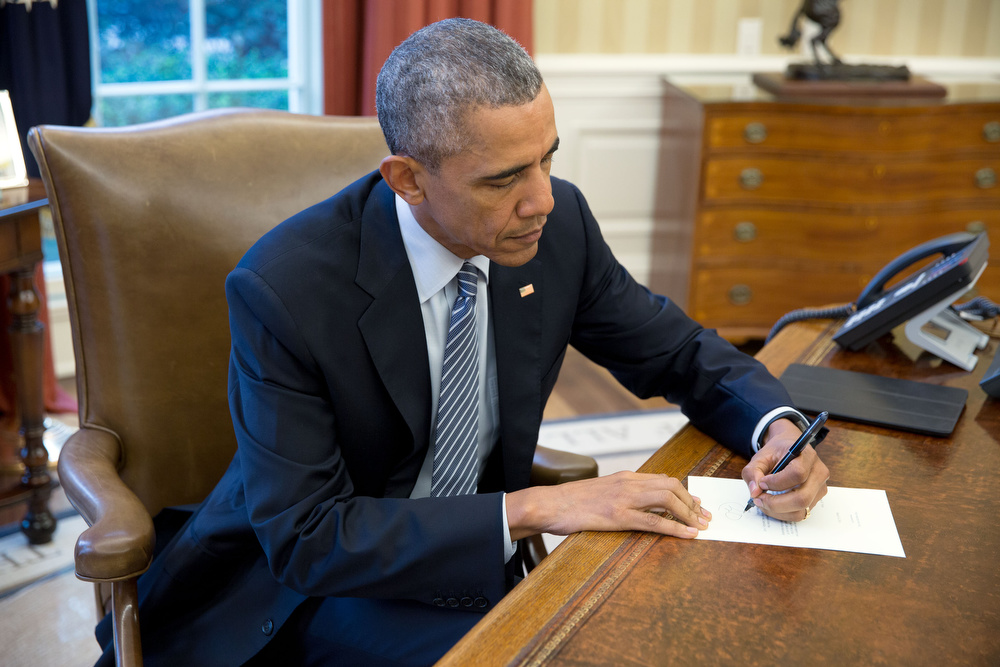 An American president has not traveled to Cuba in almost 90 years. But on March 20, President Obama will set foot on the island country that's only 90 miles off the coast of Florida. The visit is a historic milestone after more than a year of progress from the day in December of 2014 when the President first announced he was abandoning a failed, Cold War-era approach to Cuba in favor of a new course to normalize relations.

The first flight carrying that first batch of U.S. direct mail to Cuba took off yesterday -- a development that may please Ileana Yarza, a 76-year-old letter writer in Cuba who has been waiting for the President to visit for years. "I think there are not many Cubans so eager as I to meet you in person," she wrote on February 18. "Not as an important American personality, but as a charming president whose open smile wins hearts."

Yesterday's flight carried a personal response from President Obama to Ileana, which will reach the island before he touches down in Havana on Sunday.

I heard last night by telesur -- not the Cuban broadcast news -- that you will visit Havana in March. I could not be happier to hear this.

An American president finally taking this so much needed step, the second best one after your open admittance that the over half a century cruel embargo on this lovely, enduring and resilient little island just did not work. We Cubans believe it's a black page on American history and geopolitics. Very sorry to say this...

Dear President Obama: I've followed your political career since you were running for office the first time. Then I drank to your victory at/with the CNBC Havana office that glorious night. I also celebrated your second term election with friends at home. I wish there would be a third, perhaps one day...

I've written you many times introducing myself. Also I have invited you to a cup of Cuban coffee at my place in Vedado, if and when you would finally come.

Please, please, do visit me. Give this 76 year old Cuban lady the gift of meeting you personally. I think there are not many Cubans so eager as I to meet you in person not as an important American personality but as a charming president whose open smile wins hearts.

Please understand I very much look forward to it.

I would also love for you to come with your wonderful, lovely wife.

And check out President Obama's response: 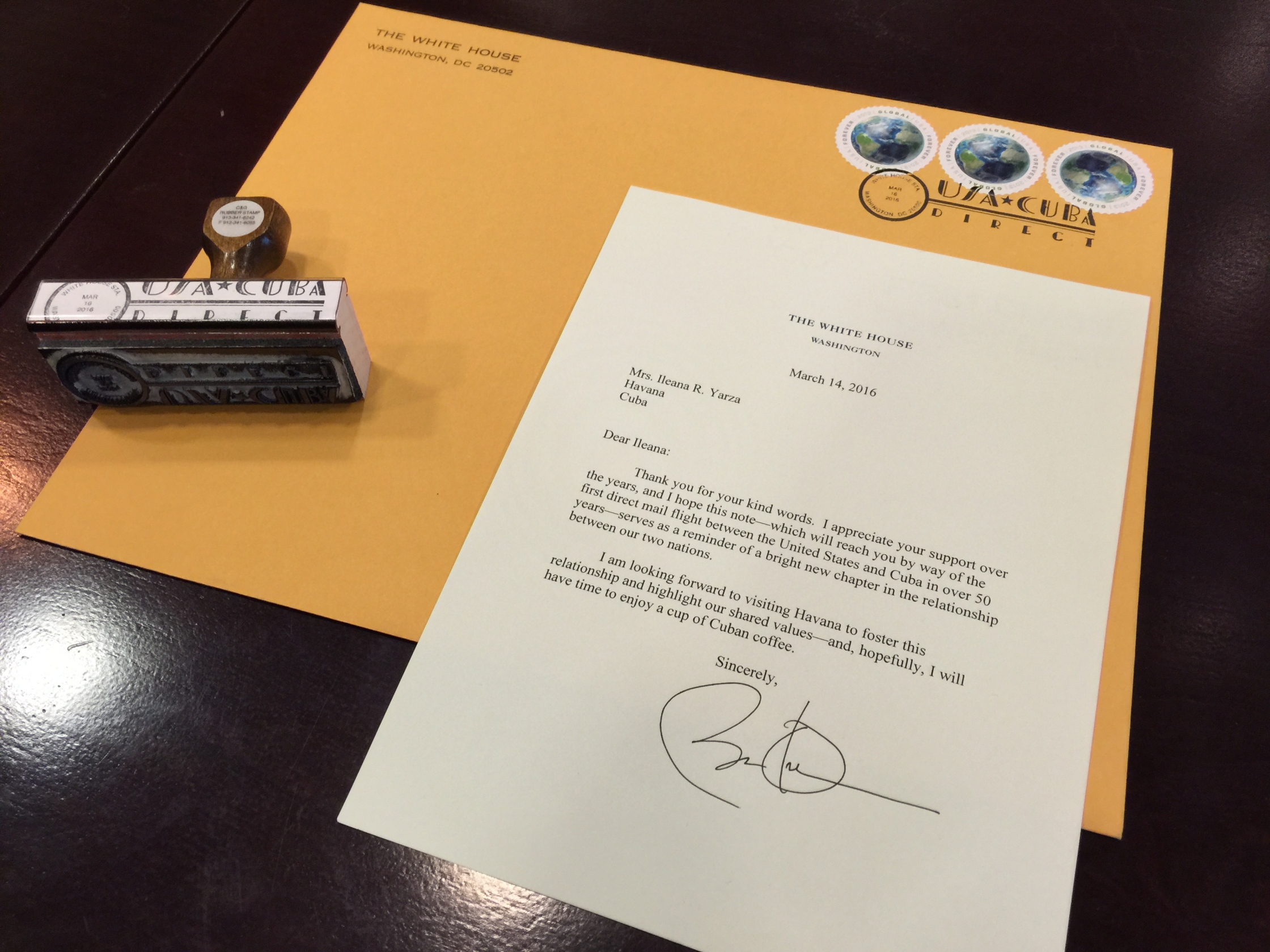 Thank you for your kind words. I appreciate your support over the years, and I hope this note -- which will reach you by way of the first direct mail flight between the United States and Cuba in over 50 years -- serves as a reminder of a bright new chapter in the relationship between our two nations.

I am looking forward to visiting Havana to foster this relationship and highlight our shared values -- and, hopefully, I will have time to enjoy a cup of Cuban coffee.

Employees at the United States Postal Service shared in a moment of excitement as they prepared to send the letter on its way. "I've worked for the Postal Service for 27 years, and this has been my goal for 26 years," one employee shared. "So this is a pretty big day for me." 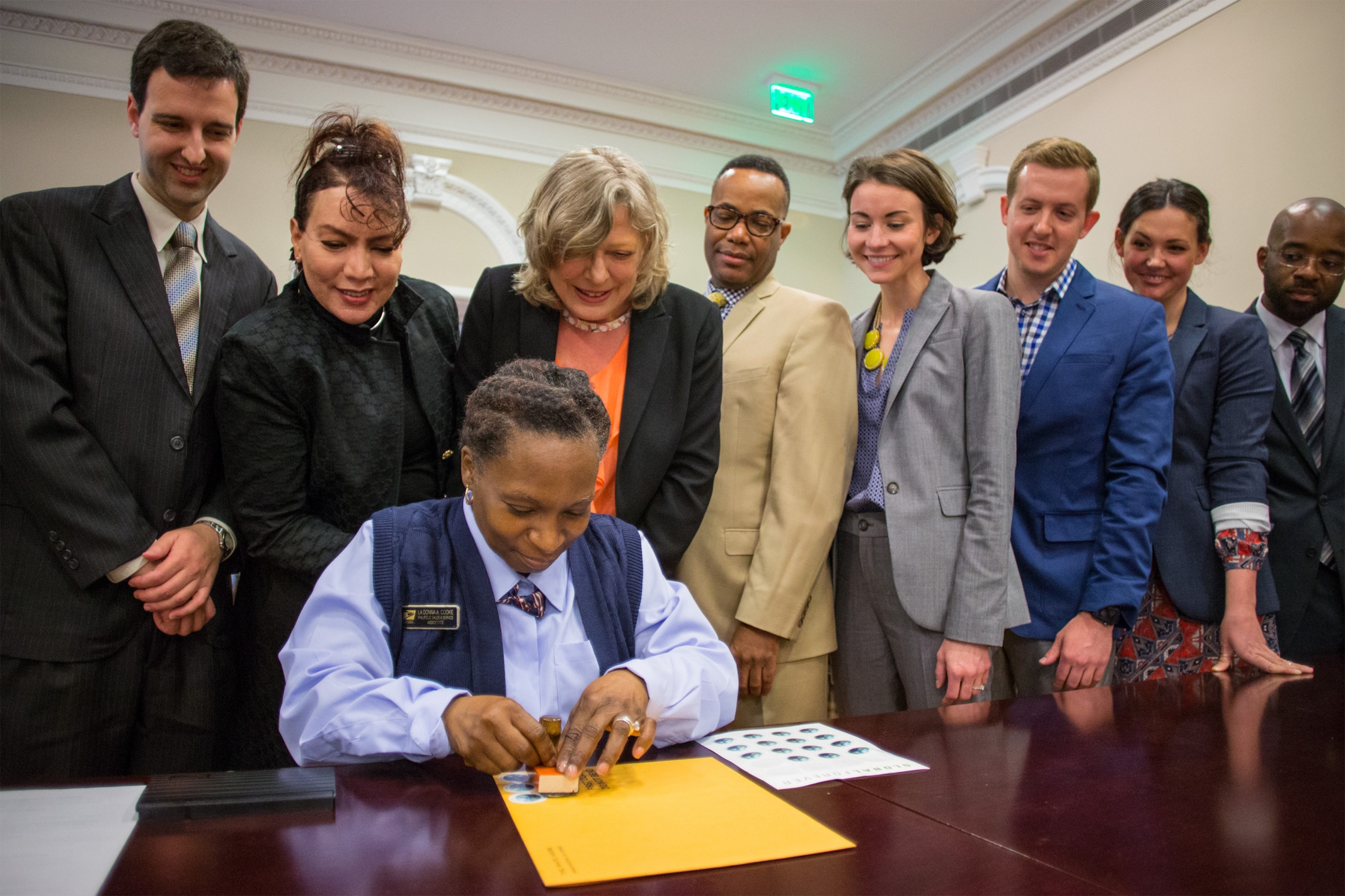