Atlanta’s Legacy as a Welcoming City

March 18, 2016 at 7:39 PM ET by Felicia Escobar, Ginette Magaña
Twitter Facebook Email
Summary:
Atlanta is leading the charge in creating welcoming communities and serving as a model in the South and for the rest of the nation.

The White House Regional Convenings on New Americans continue its tour across the country!  Last week, we were in Atlanta. These convenings are a part of our efforts to strengthen and support local immigrant and refugee integration efforts.

On March 10th, the White House Task Force on New Americans (“Task Force”) and the City of Atlanta, under Mayor Kasim Reed’s leadership, hosted an assembly of more than 70 federal, state and city officials, along with local agencies, service providers and community leaders, who discussed Atlanta’s legacy as a welcoming city, as well as pressing issues facing the region’s immigrant and refugee populations.

Atlanta is leading the charge in creating welcoming communities and serving as a model in the South and for the rest of the nation. As Mayor Reed stated last week, “the City of Atlanta has a long and proud legacy of inclusion and progress.” 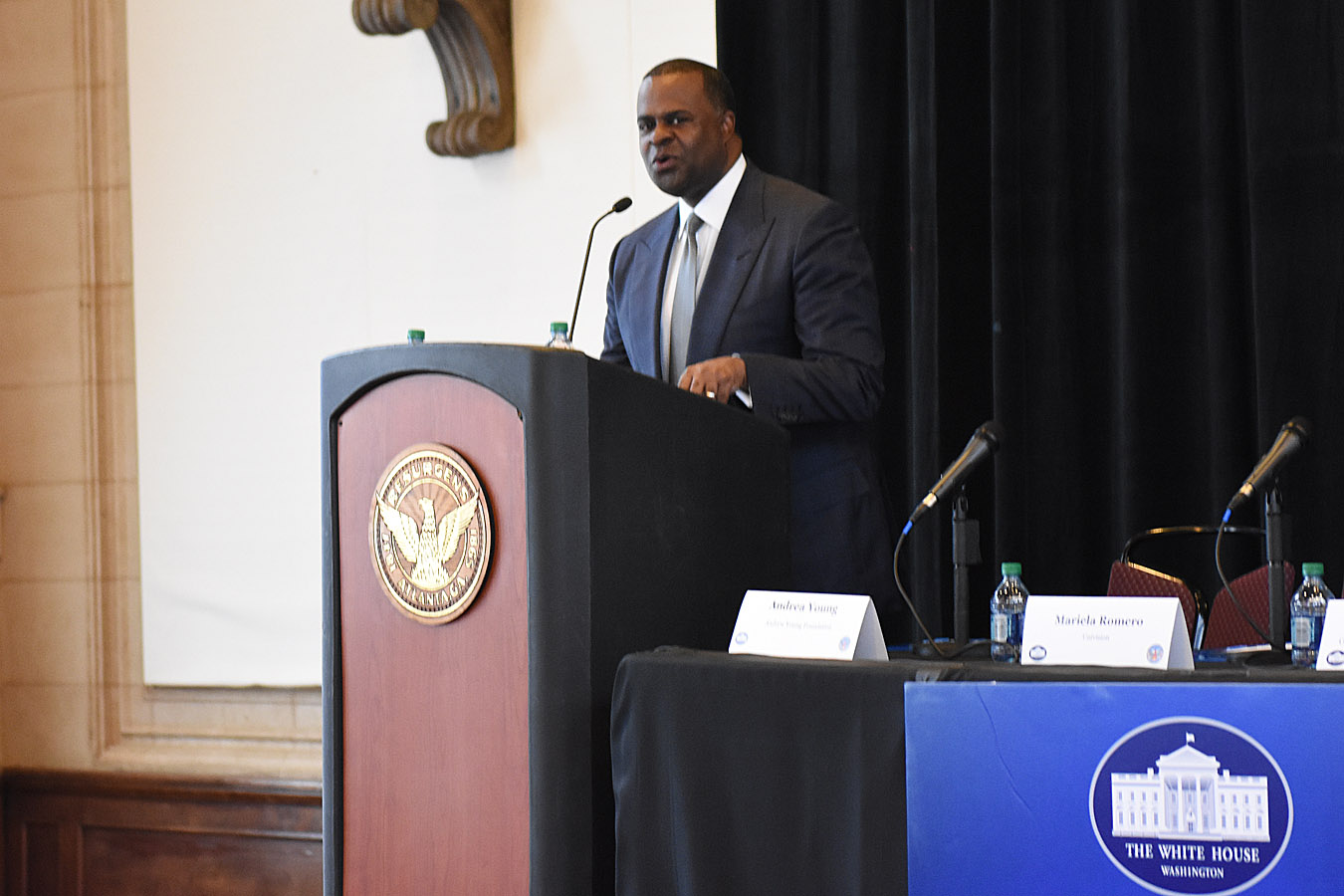 Mayor Reed kicked off the event by welcoming guests and discussing the community’s legacy in the civil rights movement, and how this history impacts Atlanta’s current and future immigrant and refugee integration work.  The program featured remarks from White House officials, including a video presentation of the President's Stand Stronger PSA, focused on encouraging the 8.8 million legal permanent residence eligible to naturalize to take the next steps.  Representatives from the Mayor’s Office of Immigrant Affairs, the Andrew Young Foundation, the Center for Pan-Asian Community Services and Univision joined the opening panel “Atlanta, A Welcoming City: Past, Present and Future,” which was moderated by a local National Public Radio reporter and focused on key immigrant integration priorities and the community's commitment to inclusion, collaboration, and creation of new partnerships in the region. The convening also heard from Welcoming America Deputy Director Rachel Peric, a Task Force national partner.

The White House regional convenings are organized by the Task Force on New Americans in collaboration with local agencies, cities and counties that have joined the Building Welcoming Communities Campaign launched in September 2015. Atlanta is one of more than 50 entities that have signed on to this campaign, which supports President Obama’s call for local communities to build inclusive, welcoming communities to advance civic, economic and linguistic integration.

For more information about the Task Force on New Americans and the Building Welcoming Communities Campaign visit obamawhitehouse.archives.gov/newamericans. 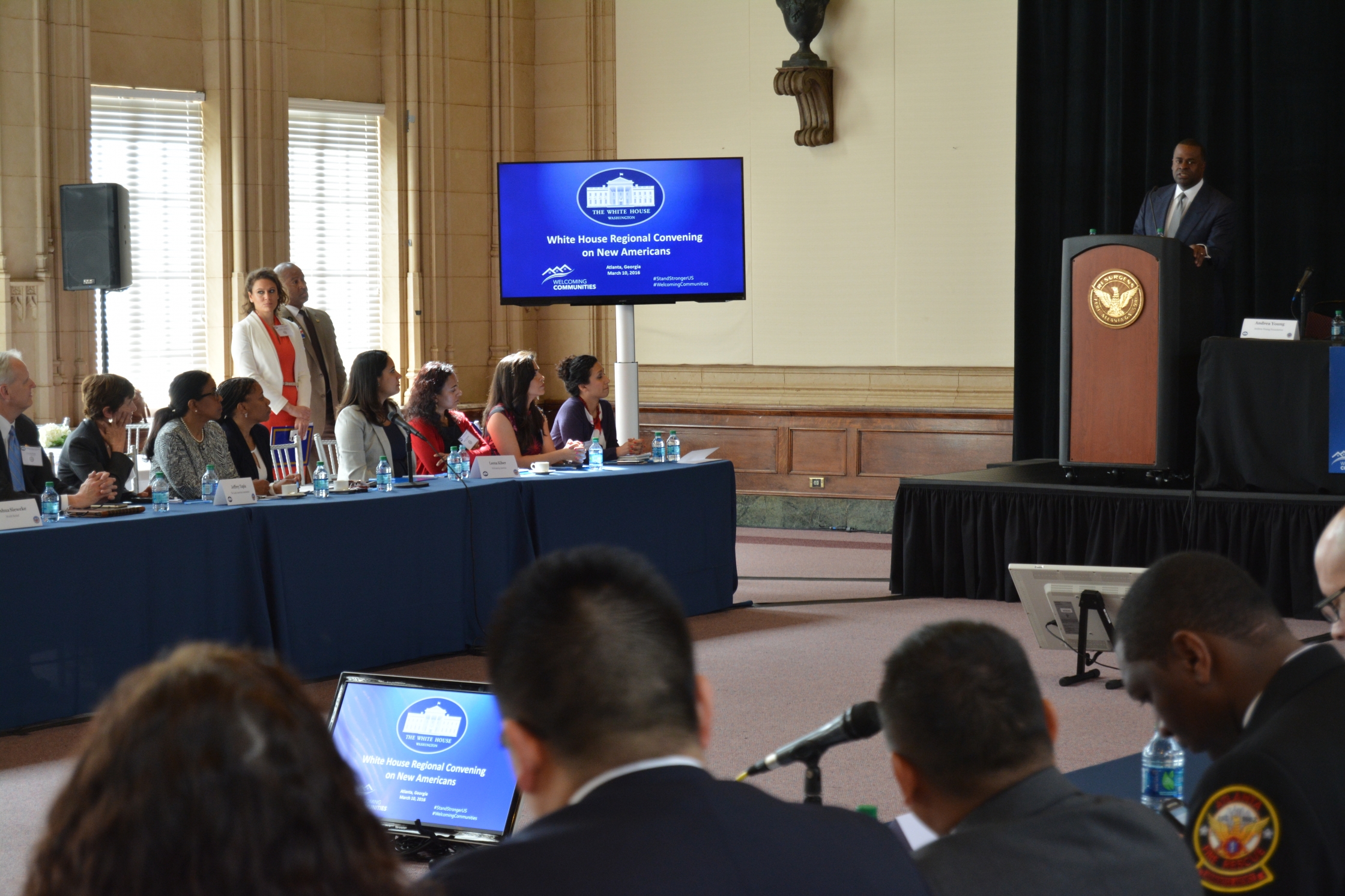 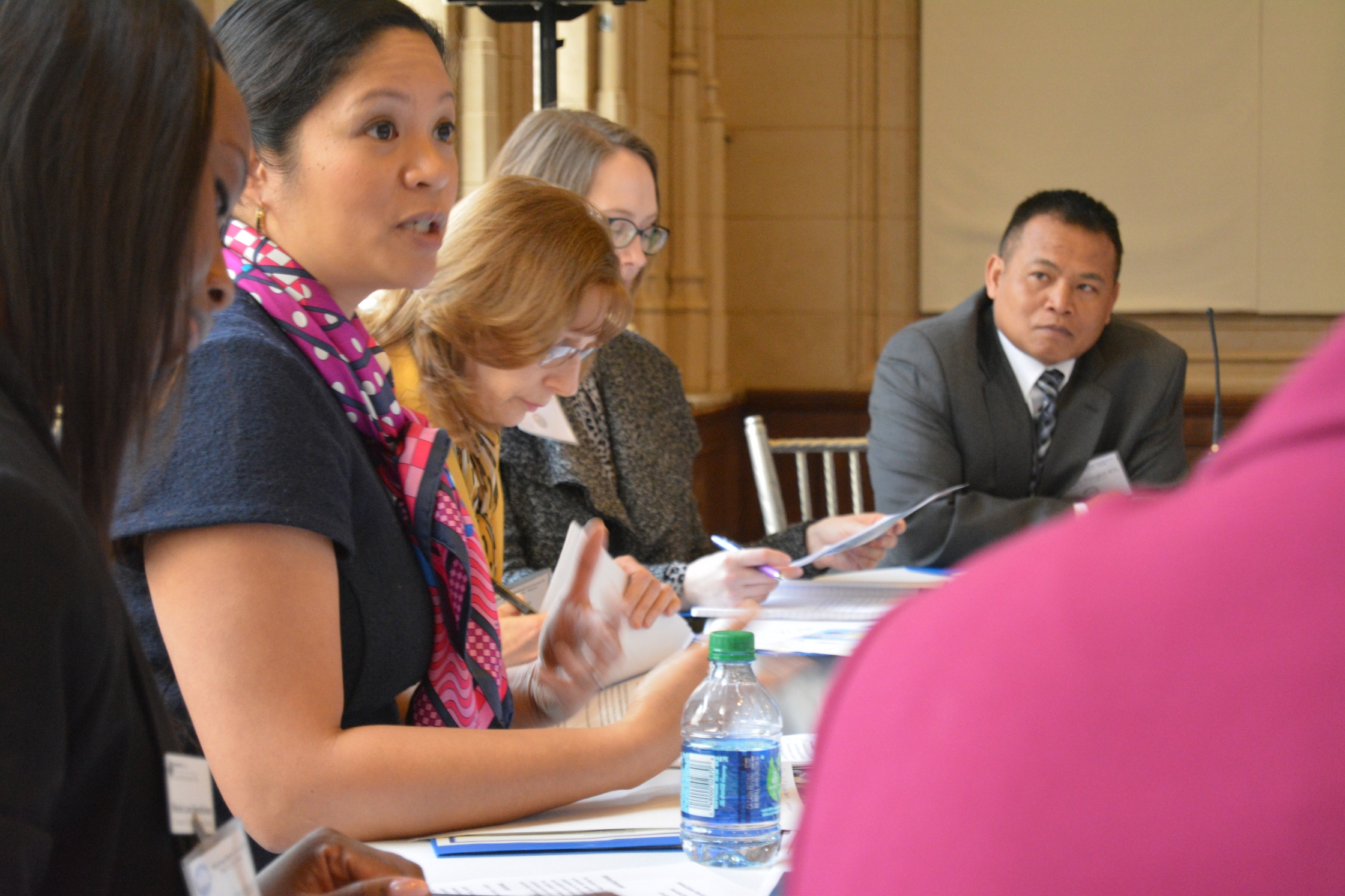 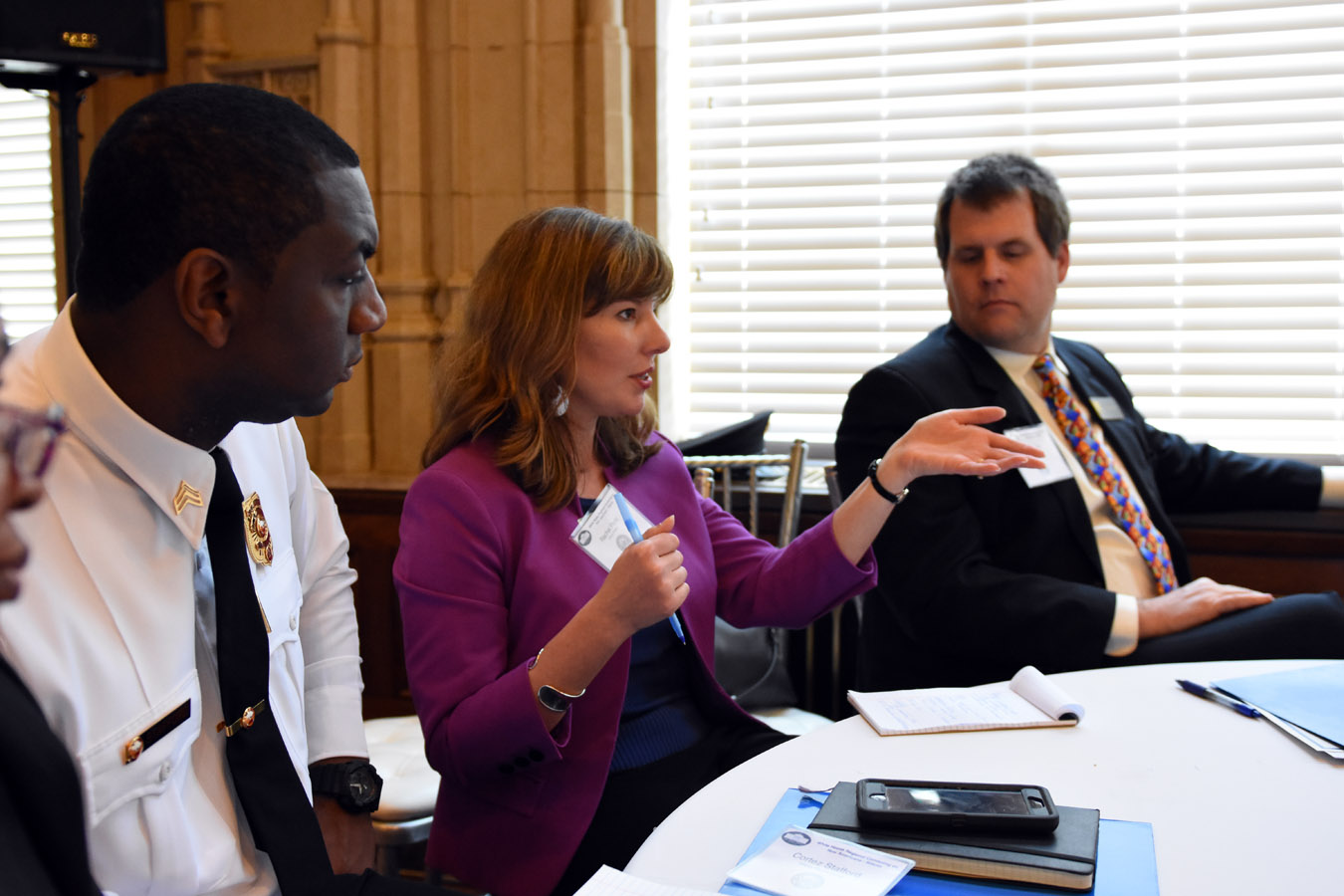