Ed. note: This has been cross-posted from the Department of Housing and Urban Development blog.

Women’s History Month is always a time to pause and remember all the pioneering women of the past who have made immeasurable contributions in board rooms, classrooms, communities, and beyond. It’s also a time for our nation to look ahead, and ensure we are doing everything we can to invest in young girls today so that they are ready to lead tomorrow. 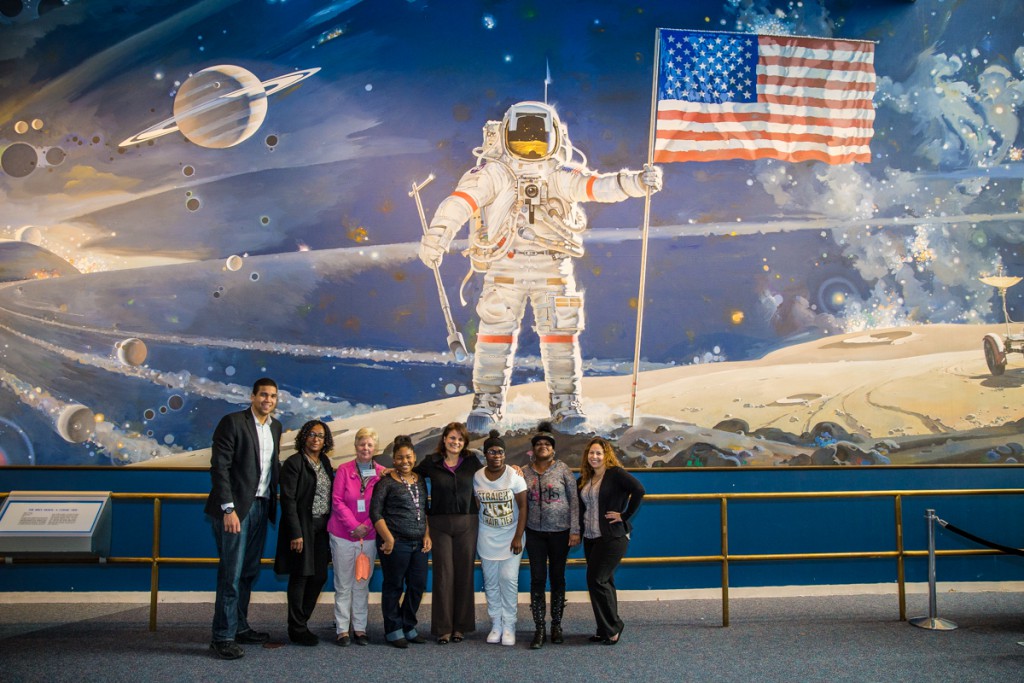 This past weekend, I had the honor of participating in “Museum Day Live”, an event organized by the Smithsonian Institution to provide girls from underserved communities with free admission for a day so they can explore museums, zoos, parks, libraries, and other cultural institutions.  I accompanied two young women of color, and one of their parents on a tour of the Air and Space Museum.  A Smithsonian docent taught us about the innovations that came from space exploration and from the work to build and fly airplanes.  We were especially impressed to learn about Bessie Coleman, the first African American to hold an international pilot’s license.  Because American schools would not teach her to fly, she had to learn French and obtain her pilot’s license in France. 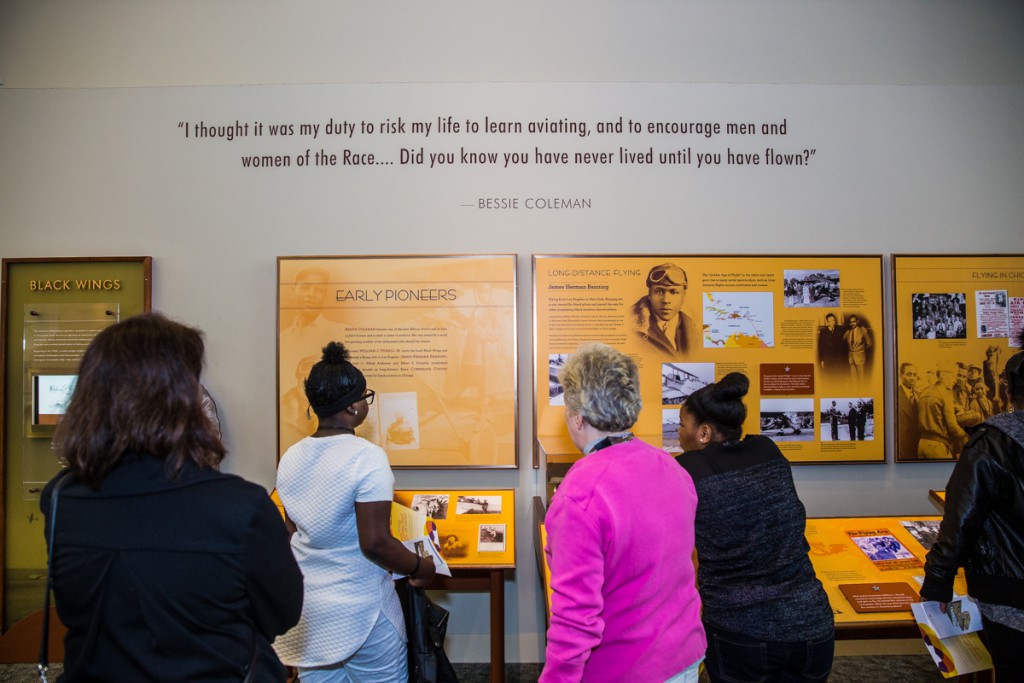 I was extremely excited to participate in this event because “Museum Day Live” was so much more than looking at exhibits.  As First Lady Michelle Obama has said, “there are so many kids in this country who look at places like museums and concert halls and other cultural centers and they think to themselves, well, that’s not a place for me, for someone who looks like me, for someone who comes from my neighborhood.”  And the truth is that all too frequently girls and young women do not believe they will be accepted in the corporate world or the halls of government either.  That’s why I am so committed to helping young people expand their horizons.

I know from firsthand experience how important it is to have strong women in one’s corner.  I grew up in a family that did not have a lot of money, and my parents struggled to make sure that my four sisters and I believed what they believed about us – that we could do whatever we set our mind to.  I was also fortunate to have my grandmother living in our house in Hawaii when I was growing up.  She was an immigrant from the Philippines, among the nation’s first Filipino nurses, and believed in all of us.  Along with my mother, we all learned to read by age three, and they pressed the value of hard work and education.  My grandmother blazed the trails that allowed me to pursue my dreams, and I’ve committed my career to paving the road for the next generation. 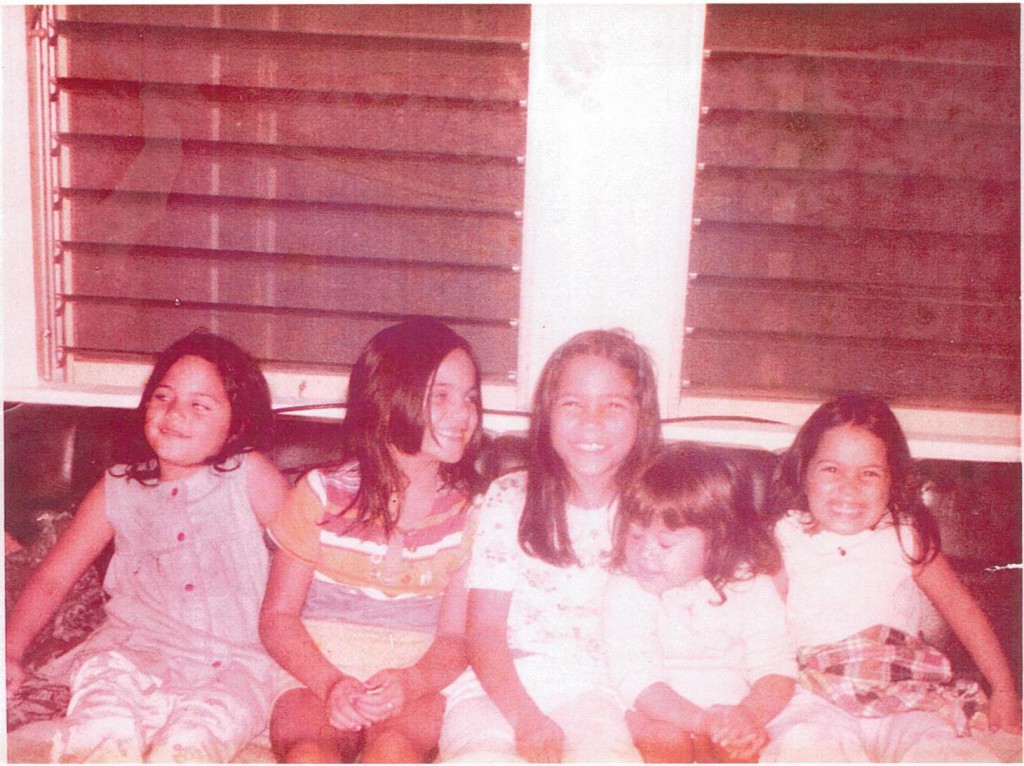 The good news is that our nation currently has a President committed to protecting and enhancing women’s rights.  The first piece of legislation that President Obama signed into law was the Lilly Ledbetter Fair Pay Act to make it easier for women to challenge unequal pay.  Six years ago, he signed the Affordable Care Act into law, putting in place comprehensive reforms that improve access to affordable health coverage for everyone and protecting consumers from abusive insurance company practices, such as preventing insurance companies from charging women more because of their health status or gender.  In 2014, HUD announced a $5 million settlement to resolve allegations that women were denied home loans because they were pregnant, had recently given birth, or were on maternity leave.

It’s quite simple: when women are given a fair chance to succeed, our entire nation succeeds.  We all benefit when young women like Dayonna Harris and Rhayne Johnson have the experiences, support, and encouragement they need to fulfill their true potential.  For that reason, during this Women’s History Month, I remember all those like my grandmother who helped me in my personal journey.  And I pledge to continue passing on this opportunity to others so that every young girl, no matter where they are from, knows that they can make it if they try.

Nani Coloretti serves as Deputy Secretary of the U.S. Department of Housing and Urban Development