March 21, 2016 at 5:56 PM ET by Kalisha Dessources
Twitter Facebook Email
Summary:
In celebration of Women’s History Month, members of the Obama Administration participated in Museum Day Live! events across the country. See where they visited:

In celebration of Women’s History Month, the Smithsonian Institution initiated a campaign to inspire women and girls of color and their peers through their signature Museum Day Live! event.  Last week, five hundred and twenty-eight museums, cultural centers, zoos, and aquariums opened their doors for free in an effort to encourage all youth, including girls of color, to explore the arts and sciences and museums.  It was an all-hands-on-deck effort, with Senior Administration Officials and Cabinet Secretaries participating in this special and inspirational event.

Museums are places for engaging, for exploring, and for learning.  They teach us about our history, about our culture, and about the world in which we live.  They are powerful places, and Museum Day Live! was about letting all youth know that museums belong to them.

More than just a day of free festivities and fun activities, Museum Day is focused on increasing access for young people of all backgrounds. As President Obama noted when he addressed the Congressional Black Caucus last September, women and girls of color have made real progress over the past several decades, but obstacles do still stubbornly exist.  “We’ve got to affirm their sense of self-worth, and make them feel visible and beautiful, and understood and loved”.

We hope that you were able to make it out to a museum last Saturday.  Here is a glimpse of the places the Obama Administration visited.

Tina Tchen, Director of the Council on Women and Girls and Chief of Staff to First Lady, at the Anacostia Community Museum with a chalk drawing of First Lady Michelle Obama drawn by museum guests: 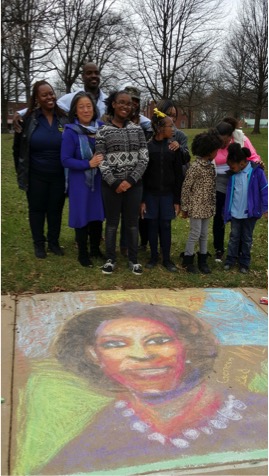 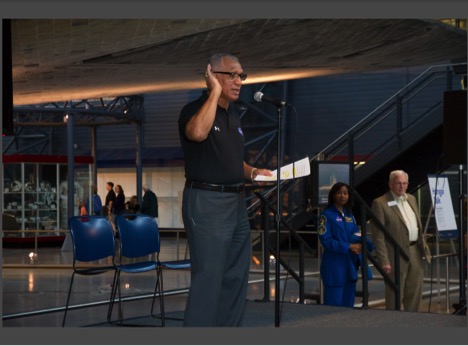 Secretary of Education John King with museum guests at the National Museum of American History: 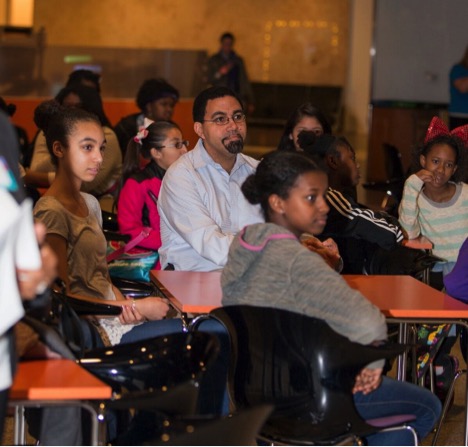 What was your favorite #MuseumDay moment today? Ours may be this one of @JohnKingatED and his girls. pic.twitter.com/gaIJTFFEiY 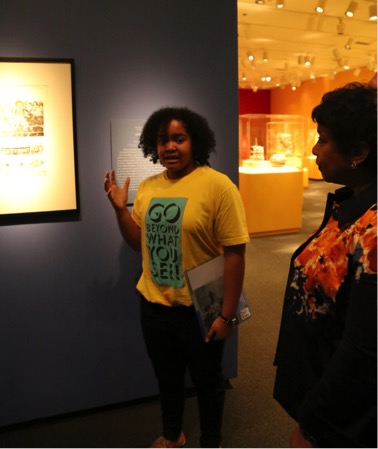 Jane Chu, Chairman of the National Endowment of the Humanities, at the National Museum of African Art for a poetry session:

Valerie Jarrett, Chair of the Council on Women and Girls and Senior Advisor to the President, at the Cooper Hewitt Museum in New York City, learning some elements of design:

“When women of color aren’t given the opportunity to live up to their God-given potential, we all lose out on their talents; we’re not as good a country as we can be.  We might miss out on the next Mae Jemison or Ursula Burns or Serena Williams or Michelle Obama. We want everybody to be on the field.  We can’t afford to leave some folks off the field.”
President Barack Obama, September 2015