A Nation of Second Chances

May 5, 2016 at 4:47 PM ET by President Barack Obama
Twitter Facebook Email
Summary:
President Obama announces 58 new grants of clemency and highlights the stories of former clemency recipients who have made the most of their second chances.

Earlier this spring, I met with a group of individuals whose sentences were commuted either by President Bush, President Clinton, or myself. They were all at different stages of a new chapter in their lives, but each of their stories was extraordinary.

Take Phillip Emmert. When he was 27, Phillip made a mistake. He was arrested and convicted for distributing methamphetamines and received a 27-year sentence. So, by the time he was released, he’d have spent half his life behind bars.

Unfortunately, while in prison, his wife was paralyzed in an accident. So while he was in prison, Phil learned everything he could about fixing heating and air conditioning systems — so he could support his wife when he got out. And after his sentence was commuted by President Bush, he was able to do just that. Today, he’s gainfully employed. He’s a caregiver for his wife, an active father, and a leader in his community.

Like so many nonviolent offenders serving unduly harsh sentences, Phillip is not a hardened criminal. He’s taken responsibility for his mistakes. And he’s worked hard to earn a second chance.

Today, I commuted the sentences of an additional 58 individuals just as deserving as Phillip — individuals who can look to him as inspiration for what is possible in their lives.
As President, I’ve been working to bring about a more effective approach to our criminal justice system, particularly when it comes to drug crimes. Part of that effort has been to reinvigorate our commutations process, and highlight the individuals like Philip who are doing extraordinary things with their second chances. To date, I will have commuted 306 individual sentences, which is more than the previous six presidents combined.

While I will continue to review clemency applications, only Congress can bring about the lasting changes we need to federal sentencing. That is why I am encouraged by the bipartisan efforts in Congress to reform federal sentencing laws, particularly on overly harsh mandatory minimum sentences for nonviolent drug offenses. Because it just doesn’t make sense to require a nonviolent drug offender to serve 20 years, or in some cases, life, in prison. An excessive punishment like that doesn’t fit the crime. It’s not serving taxpayers, and it’s not making us safer.

As a country, we have to make sure that those who take responsibility for their mistakes are able to transition back to their communities. It’s the right thing to do. It’s the smart thing to do. And it’s something I will keep working to do as long as I hold this office.

Read the stories of three former clemency recipients who are making the most of their second chances: 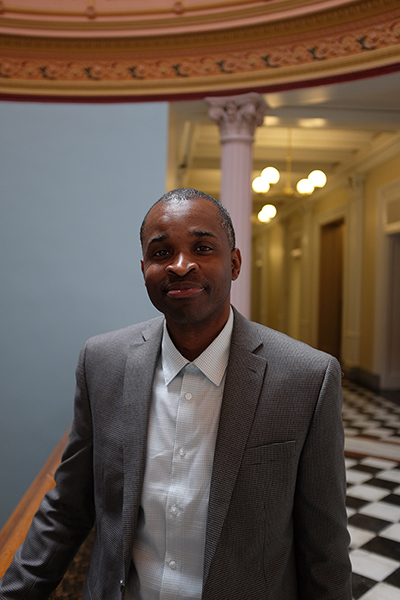 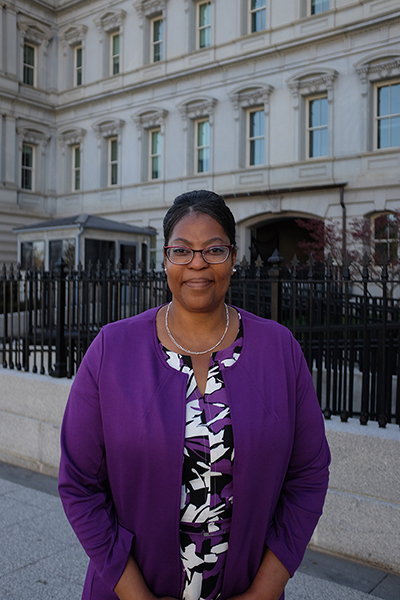 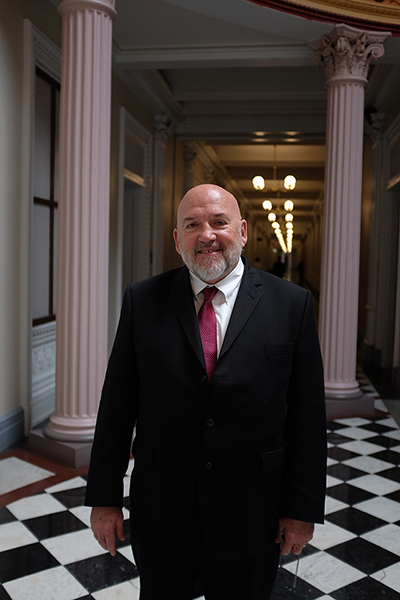 Read more about how President Obama is taking action on criminal justice reform.