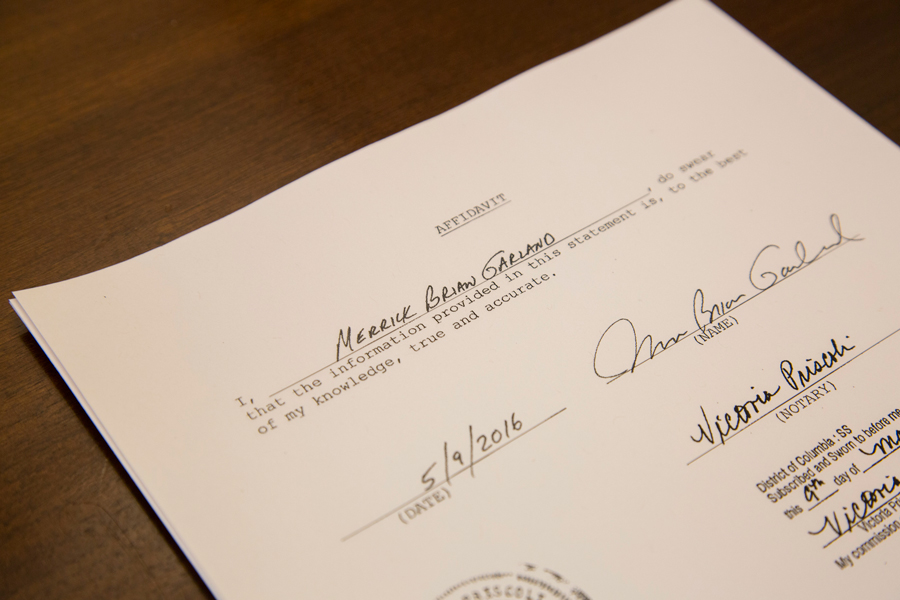 The questionnaire and associated materials submitted by Chief Judge Garland today present a comprehensive picture of his distinguished career and underscore his impeccable credentials as a nominee to the Supreme Court. The questionnaire with answers spans 141 pages and includes 2,066 pages of appendices. It includes key information on Chief Judge Garland’s employment, honors and awards, published writings, litigated cases, judicial opinions, and speeches and interviews.

Having the opportunity to review this questionnaire is critical for the members of the Senate Judiciary Committee – and for the American people. The questionnaire is an exhaustive presentation of Chief Judge Garland’s record that makes clear why the Senate should hold a hearing and ultimately confirm him to fill the vacancy on the Supreme Court:

We expect that upon receiving the questionnaire, Senate Judiciary Committee members will do their jobs by reviewing his record, noticing a hearing so that the American people can hear directly from Chief Judge Garland as he answers questions under oath, and giving him a timely vote. Every nominee since 1875 who wasn't withdrawn from consideration has received a hearing and/or a vote. With more federal judicial experience than any other Supreme Court nominee in history and a long record of public service, we expect the Senate will give Chief Judge Garland the same fair consideration as prior nominees. The American people and the integrity of our judicial system deserve nothing less. 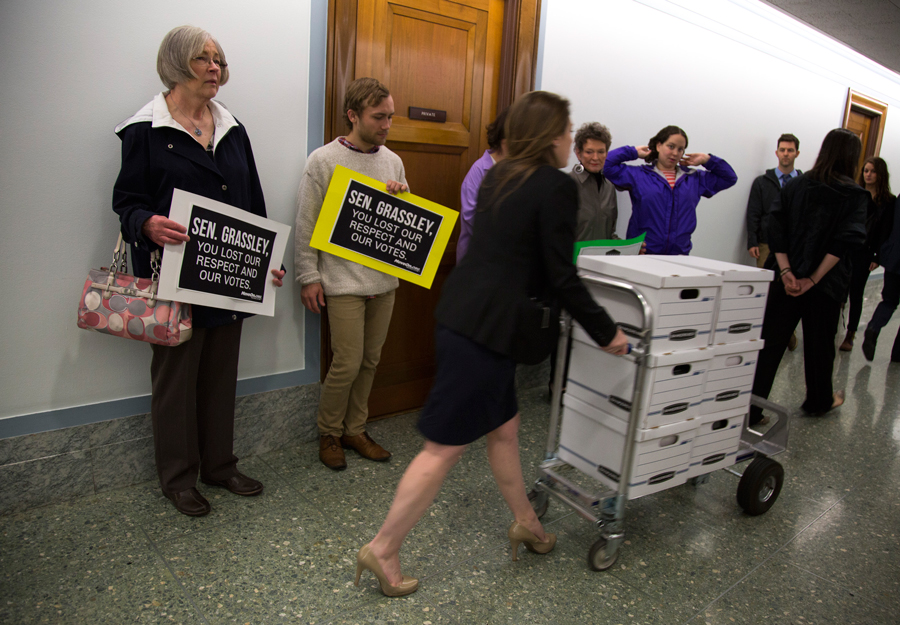 Neil Eggleston is White House Counsel to the President.