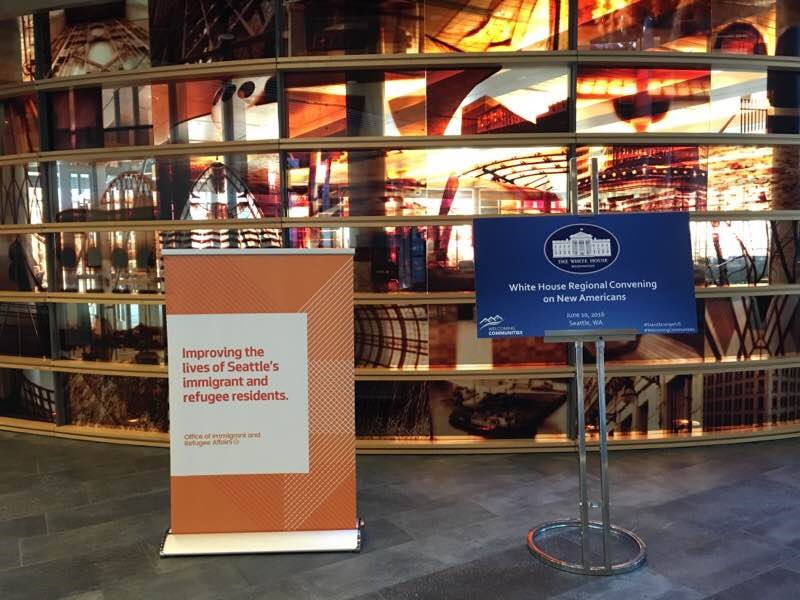 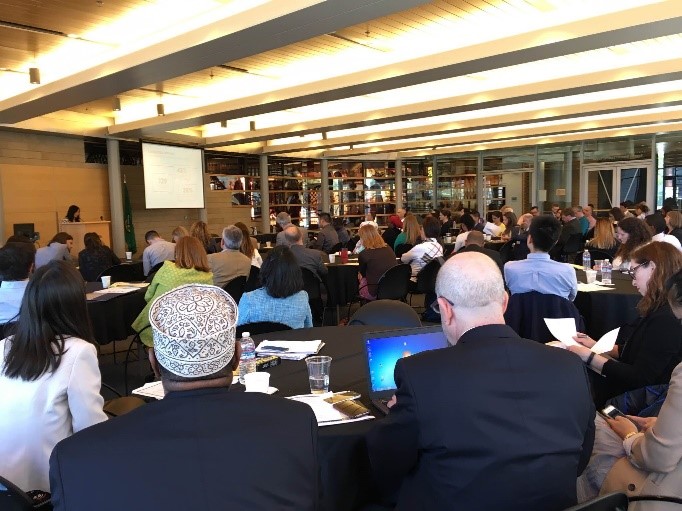 The White House Task Force on New Americans wrapped up its six-month, ten-city tour with its final Regional Convening on New Americans in Seattle, Washington on June 10, 2016. With the support of the White House Initiative on Asian Americans and Pacific Islanders (WHIAAPI), and in partnership with the City of Seattle and its Office of Immigrant and Refugee Affairs, the Task Force brought together nearly 100 federal, state, and local government officials and leaders from the business, philanthropic, and advocacy communities from across the region. The convening focused on how public and private community partners can work collaboratively to ensure that immigrants and refugees have the tools and opportunities to succeed, prosper, and contribute to our nation.

Seattle Mayor Ed Murray kicked off the convening with welcoming remarks, reminding participants of the diversity of Seattle where one in five residents are foreign-born and over 129 languages are spoken in the public school system. He also shared information on the various city programs that support recent immigrants and refugees. Mayor Murray encouraged more public-private partnerships and cross-sector collaboration to amplify efforts at the local and federal levels. 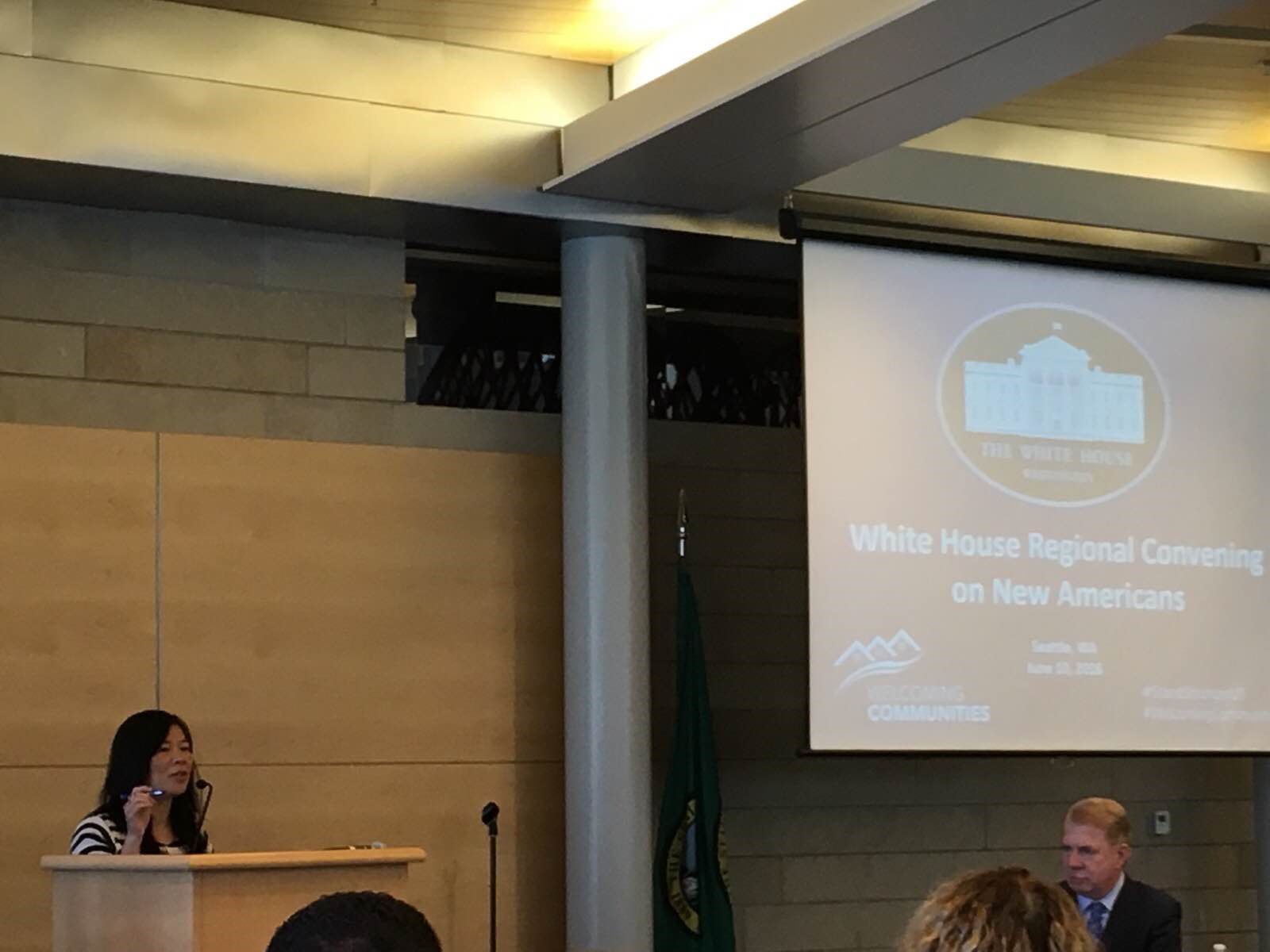 Cuc Vu, the Director of the City’s Office of Immigrant and Refugee Affairs, discussed the demographic landscape of Seattle and the city’s immigrant integration efforts – from language access to citizenship, as well as workforce development for adult language learners. In Seattle, nearly 113,000 residents are foreign-born and the immigrant population grew by 20% between 2000 and 2014.

Courtney Chappell, Deputy Director of WHIAAPI, moderated a panel discussion with leaders from the private sector, including Seattle Foundation President Tony Mestres, Seattle Municipal Credit Union President Richard Romero, and John Spady, a Limited Partner at Dick’s Burgers. The panelists shared successful immigrant integration efforts in the business and philanthropic contexts, and how these best practices and strategies can be replicated or scaled up across the city.

During the afternoon, participants broke out into smaller discussions that focused on key issues facing the immigrant and refugee communities in Seattle: language access, naturalization and civic engagement, employment pathways, and entrepreneurship and small business growth. Federal representatives and local leaders shared resources and strategized with participants on next steps and opportunities for future collaboration.

The series of White House Regional Convenings on New Americans has been instrumental in building partnerships between the federal government, the local community, and state and local government leaders. These gatherings have showcased state and local efforts that demonstrate shared commitments and strategies to building welcoming and inclusive communities, and establishing a multi-sector approach that expands opportunities for immigrants and refugees across the country.

Our success as a nation is rooted in our historic ability to integrate new Americans into the social, cultural, and economic fabric of our country. A big part of these efforts is founded in our ability to create communities that welcome immigrants and refugees with open arms, as is a part of our history. 50 cities and counties have signed up for the Building Welcoming Communities Campaign so that they can act on a deliberate set of principles to build inclusive communities that allow all residents to thrive. Learn more about the Campaign and encourage your city or county to sign up today!

We look forward to celebrating the partnerships built at these Regional Convenings and the work of the Building Welcoming Communities Campaign at a celebratory event at the White House later this month.