The Road Ahead: New Investments in Transportation

Everyday transportation routes are essential to our lives. From the highways we use for our daily commutes to the trains we can take across the country, our roads, bridges, railways, and ports are vital pieces of infrastructure that help keep us connected -- both culturally and economically -- across all 50 states. Their maintenance and expansion play an essential role in America's enduring competitiveness -- yet, far too often, these critical transportation assets remain underfunded and in states of disrepair. That persistent under-investment comes at a very real cost to American families and businesses, in hours lost in traffic, the expense of wasted fuel, and higher shipping costs.

That's why, over the past eight years, President Obama has made it a priority to address our nation's infrastructure deficit. Today, he announced a new round of Department of Transportation grants to build upon that progress. These grants -- called the Transportation Investment Generating Economic Recovery (TIGER) competitive grant program -- don't just connect us. They help spur major growth in communities around the country. Over the past seven years, these grants have funded 421 projects in all 50 states, D.C., Puerto Rico, Guam, the Virgin Islands and tribal communities. This year’s awards focus on projects that generate economic development and improve access to reliable, safe and affordable transportation for communities, both urban and rural.

Here are just a few examples of that success:

We've fixed bridges like Memorial Bridge, which connects Portsmouth’s business district in New Hampshire with Badger’s Island in the Town of Kittery, Maine. The Memorial Bridge is the only bicycle and pedestrian connection between New Hampshire and Maine and is located in the heart of downtown Portsmouth. The bridge had been crumbling for years; in fact, it had a sufficiency rating of 6 out of 100, and safety concerns resulted in restricted bridge traffic to no more than three tons. The $20 million TIGER II grant provided by the U.S. Department of Transportation enables this bridge to resume normal operations. 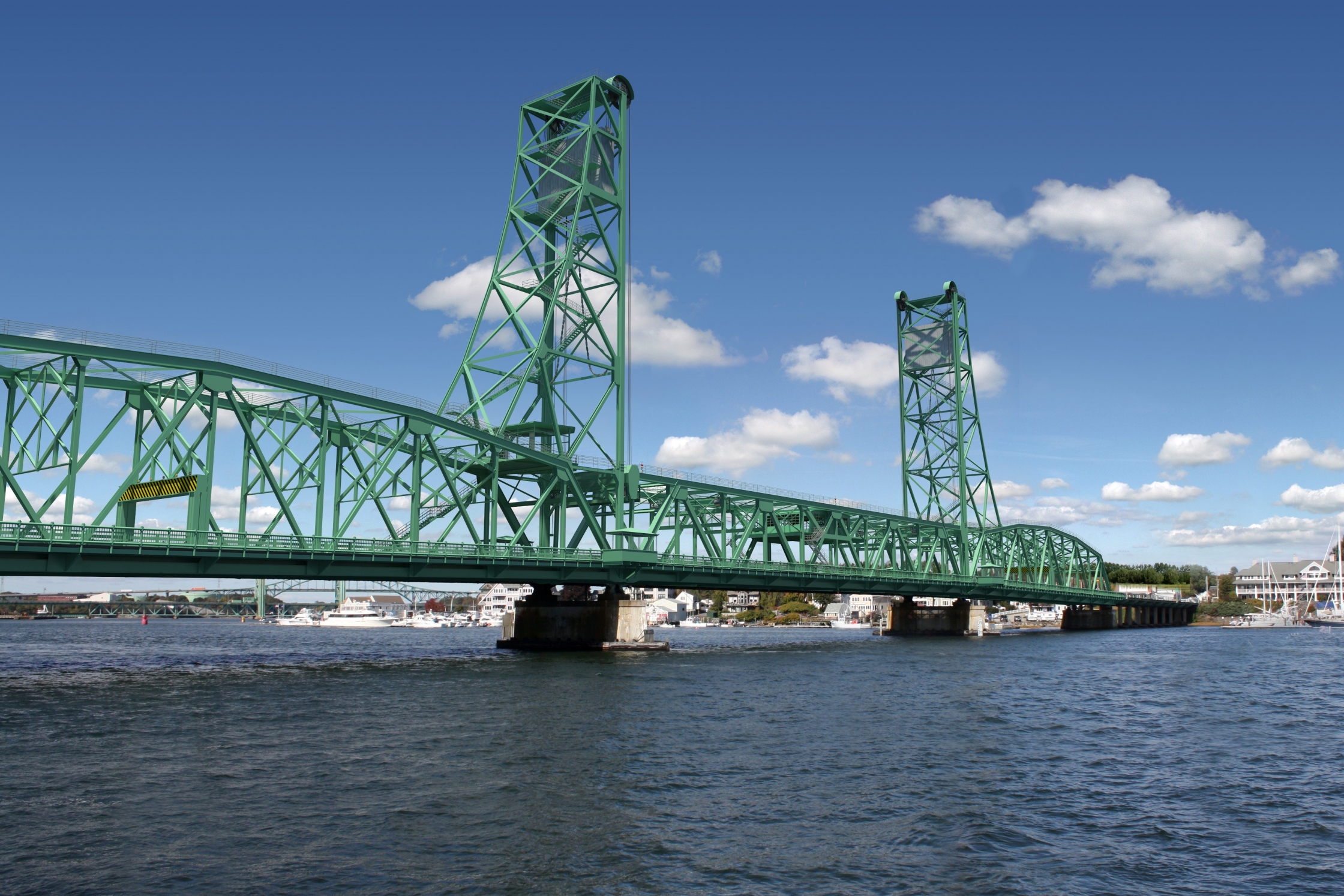 We've built public-private partnerships to add transportation alternatives. In Denver they're creating transportation alternatives, like bike lanes and bus-rapid transit, to move alongside major highways. Colorado is one of the fastest growing states in the country, with the rapid expansion of cities like Denver placing a real strain on existing infrastructure. To accommodate this growth, the Colorado Department of Transportation is making a series of investments. One major project is U.S. 36 between Denver and Boulder. Colorado DOT is expanding the highway while building in transportation alternatives, like a bus-rapid transit line and bike lanes. It’s also integrating in technology and managed lanes that can smooth traffic and ease congestion. In 2015, Colorado completed the first ten mile stretch of US-36. The project is a public-private partnership, with funding from a TIGER grant, a federal TIFIA loan, the State of Colorado, and local governments. 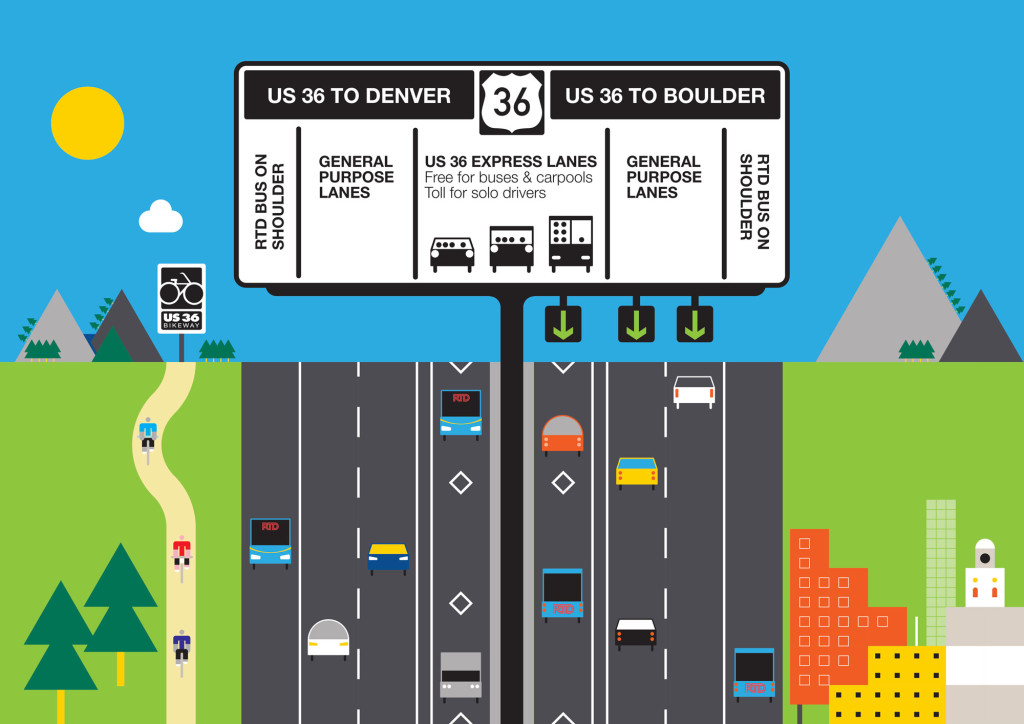 And today, as part of the 8th and final round of TIGER grants, we’re partnering with Flint, MI to help the city to rebuild its streets. As part of the city’s work to install new water pipes and water mains, many streets will have to be torn up. Now, through a $20 million TIGER grant, the City of Flint will be able to improve these streets during the construction process, putting in place new sidewalks and bike lanes, installing new traffic signals, and putting up new road lighting. These investments will help keep both pedestrians and motorists safe.

What this means for you:

These projects are bettering our economic development and improving access to reliable, safe and more affordable transportation for both urban and rural communities. But this isn't enough -- and there's no disagreement that we have fallen short to make the investments we need to make our infrastructure the best in the world.

You may not know it, but today our infrastructure imposes a hidden tax on American families and businesses of over $150 billion per year. How? Through:

But there's still more to do:

Money for these TIGER grants are in high demand across the country. While 40 communities this year are being awarded funding, over 500 others had to be turned down, leaving behind hundreds of projects that would have repaired bridges, added highway lanes and expanded bus services. That's why President Obama has put out a call to increase TIGER funds by 150% as a part of his 21st Century Clean Transportation plan. 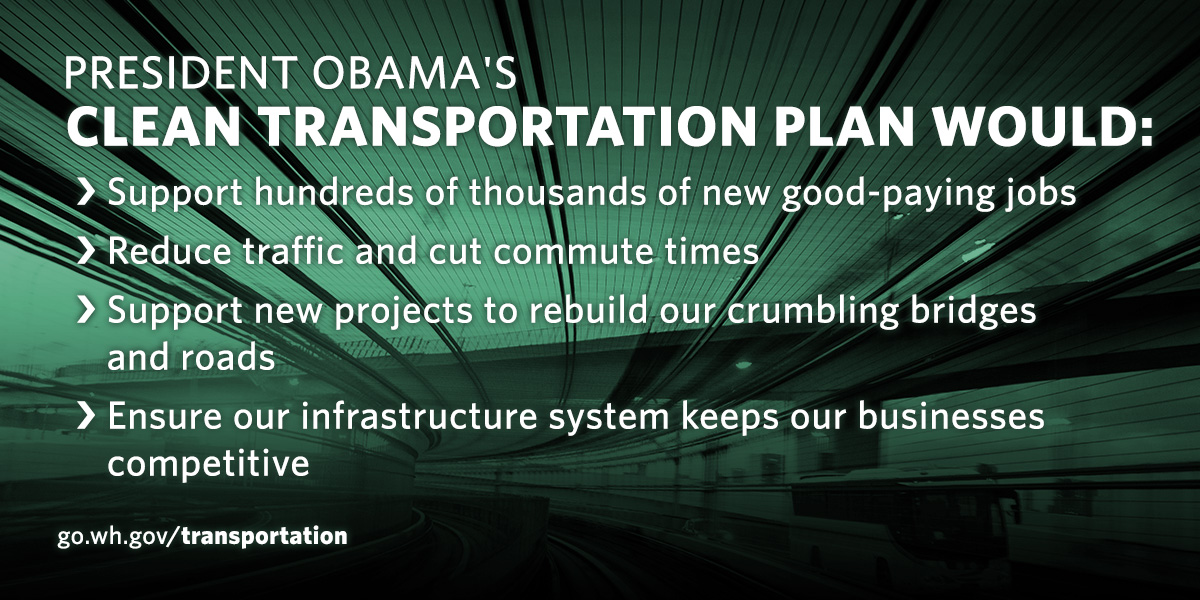