August 2, 2016 at 7:55 AM ET by Tanya Somanader
Twitter Facebook Email
Summary:
Watch as President Obama welcomes Prime Minister Lee of Singapore to the White House for an official visit.

Watch: The President and the First Lady welcome Prime Minister Lee and Mrs. Lee to the White House

After more than 30 years, Singapore's Prime Minister Lee Hsien Loong is returning to the White House for an official state visit. Today, President Obama and First Lady Michelle Obama will welcome Prime Minister Lee and his wife, Mrs. Lee, to our nation's capitol — eight years after he visited the country during his first year in office.

So what is so unique about the U.S. relationship with Singapore?

When we first established diplomatic relations with the country 50 years ago, the island nation was defined mostly by its rural villages and crowded tenements. But in just one generation, Singaporeans have turned their country into a first world nation that is helping shape a more peaceful and prosperous Asia Pacific. As the first Southeast Asian country to join in the fight against ISIL, Singapore has become an anchor nation in the President's rebalance strategy toward Asia and has helped the U.S. engage in the region and ensure regional security as well as the mutual growth of both countries' economies.

With Singapore’s partnership, the United States in engaging more deeply across South-east Asia and Asean, which is central to the region’s peace and prosperity. Singapore is an anchor for the US presence in the region, which is a foundation of stability and peace. Both our nations are committed to building a regional order where all nations play by the same rules and disputes are resolved peacefully and this visit will be an opportunity to continue deepening our cooperation on behalf of regional stability and prosperity.

Key to our shared goals is the Trans-Pacific Partnership, President Obama's trade agreement with 11 other countries that will help boost exports from U.S. businesses and wages for U.S. workers. As President Obama said in an interview with the Strait Times:

There are legitimate concerns and anxieties that the forces of globalisation are leaving too many people behind—and we have to take those concerns seriously and address them. But the answer isn’t to turn inward and embrace protectionism. We can’t just walk away from trade. In a global economy where our economies and supply chains are deeply integrated, it’s not even possible.

The answer is to make sure that trade is working for our people by supporting good jobs, reducing inequality and creating more opportunity. That’s what TPP does. I’ll continue making the case for TPP, and I’m optimistic that the United States Congress will ultimately support this landmark agreement.

Watch the President explain the importance of the TPP:

.@POTUS: #TPP will "grow our economies & write the rules for trade in the 21st century in a way that's equitable" https://t.co/uMcBOspmMc

Read the Interview  Learn about the TPP

PM Lee: #TPP is "vital from a strategic point of view" & a "strong signal of the U.S. commitment" to Asia: https://t.co/eFgEl7EC6e

Dear Major Haynes: See who First Lady Michelle Obama decided to invite to the State Dinner tonight -- and why.

Head over to instagram where Prime Minister Lee is taking over to give you an inside look at his official visit. 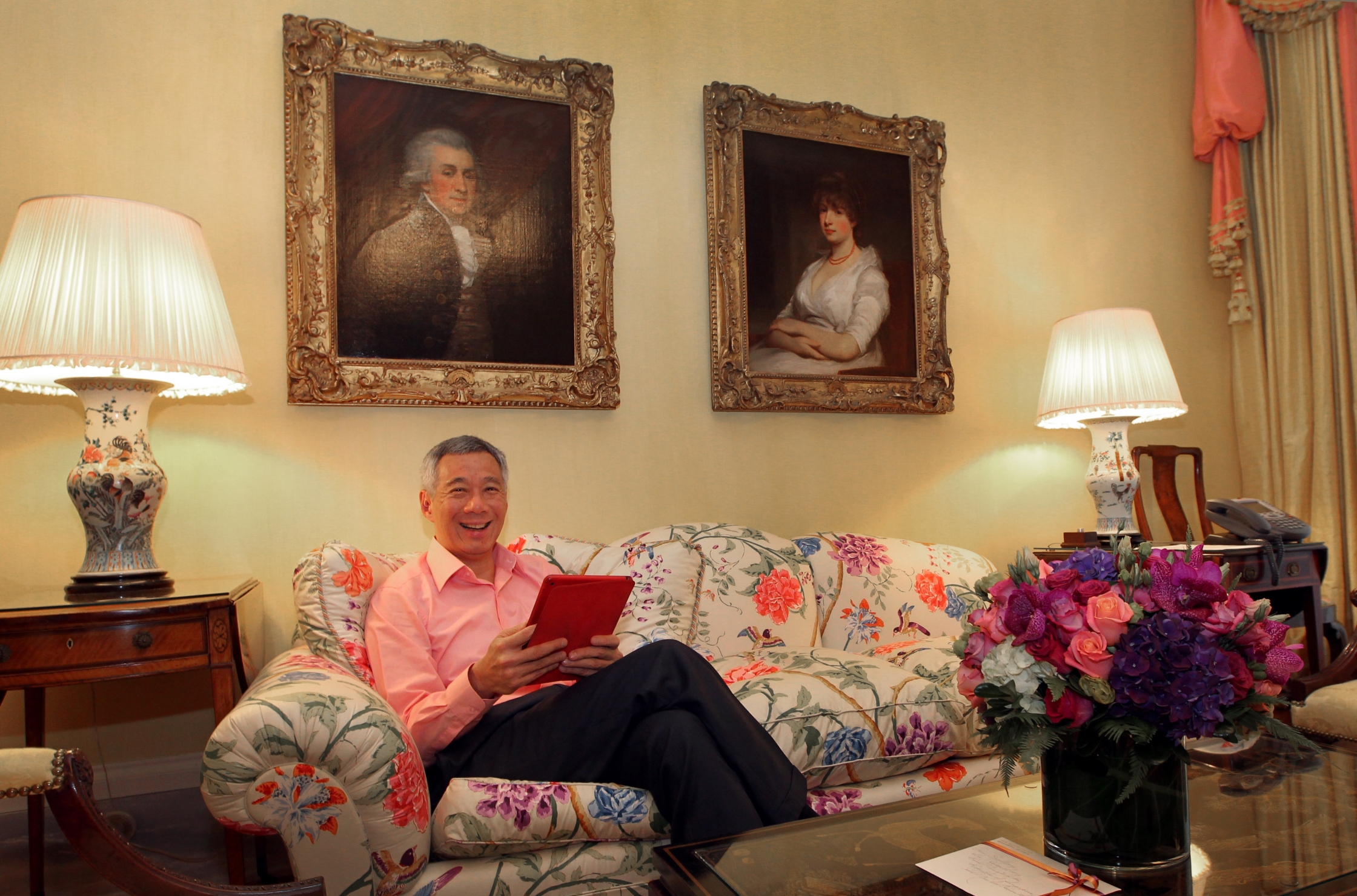 Get a behind-the-scenes look at what goes into an official visit here at the White House on Snapchat: 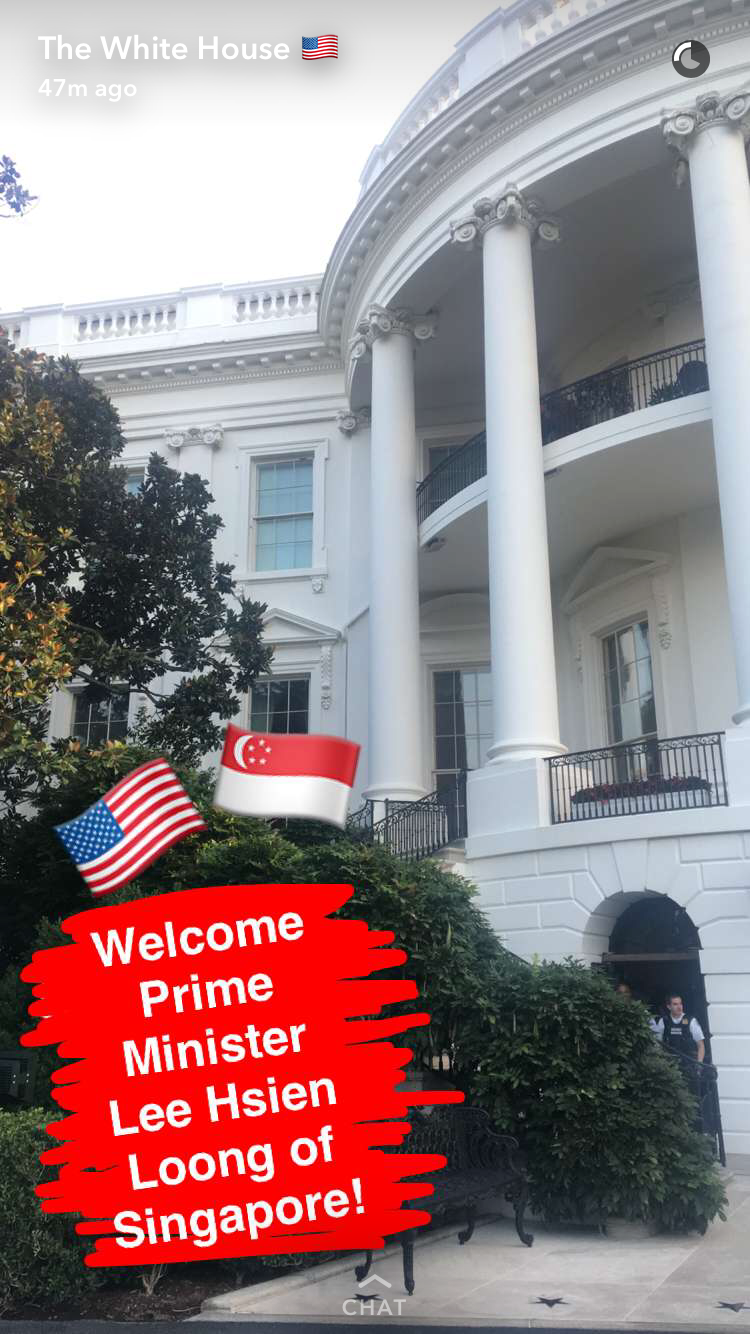