In a first-ever VR experience featuring President Obama, witness Marine One lower into Ahwahnee Meadow, float in a canoe on the Merced River, and gaze up at the sequoias in Mariposa Grove and take in stunning views of Yosemite Falls.

“Going to a place like Yosemite changes you; it stays with you for the rest of your life ... And I want all of our kids, and all of their kids, to have this chance too.”
President Obama

Through the Ages: President Obama Celebrates America’s National Parks was created by National Geographic, Felix & Paul Studios, and Oculus, and is available today on the Oculus Store and as a 360 video on Facebook.

Experience Yosemite in VR, then join the centennial celebration by visiting a National Park IRL for free from August 25-28th. Get started at FindYourPark.com.

Learn more about the places featured in the film: 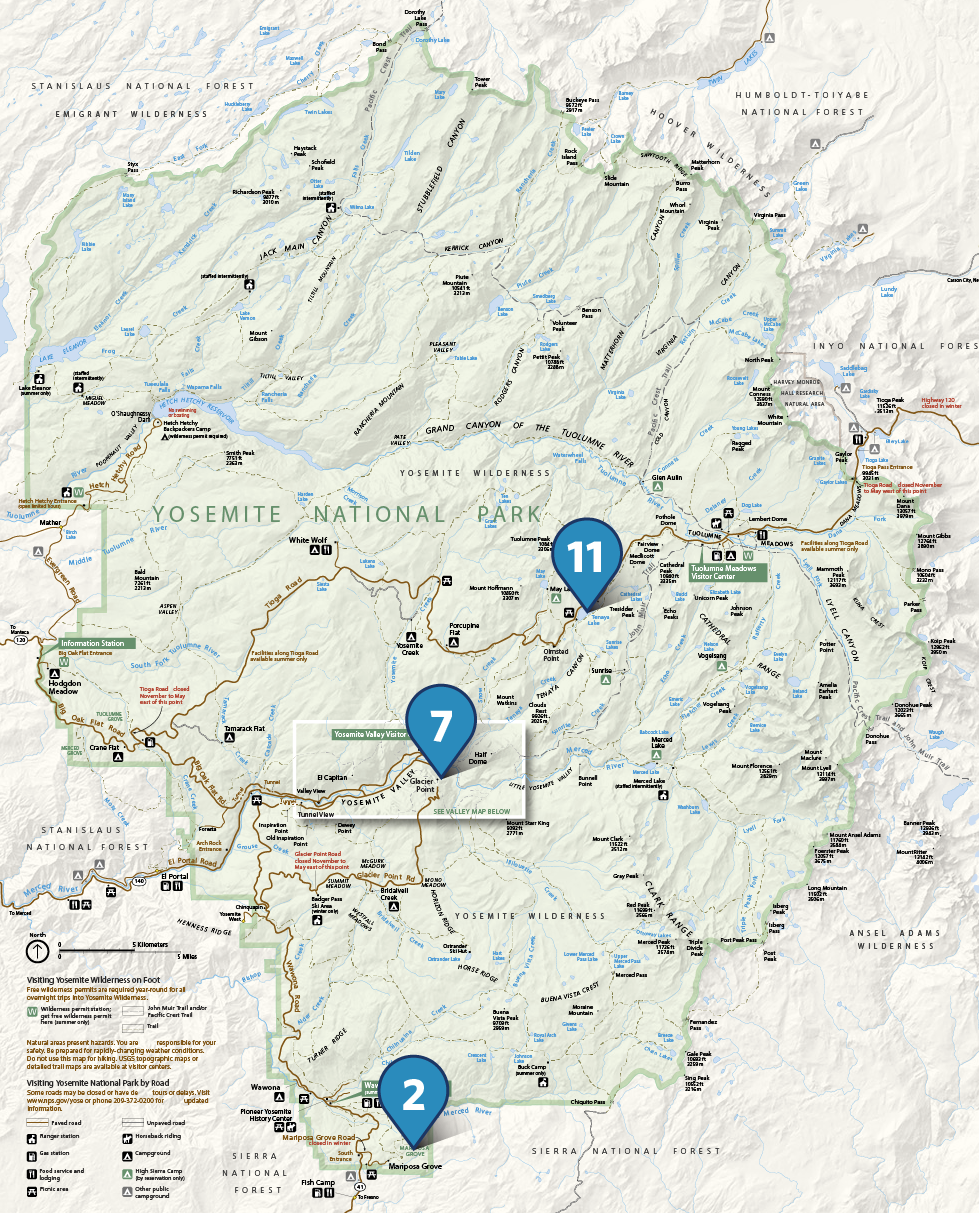 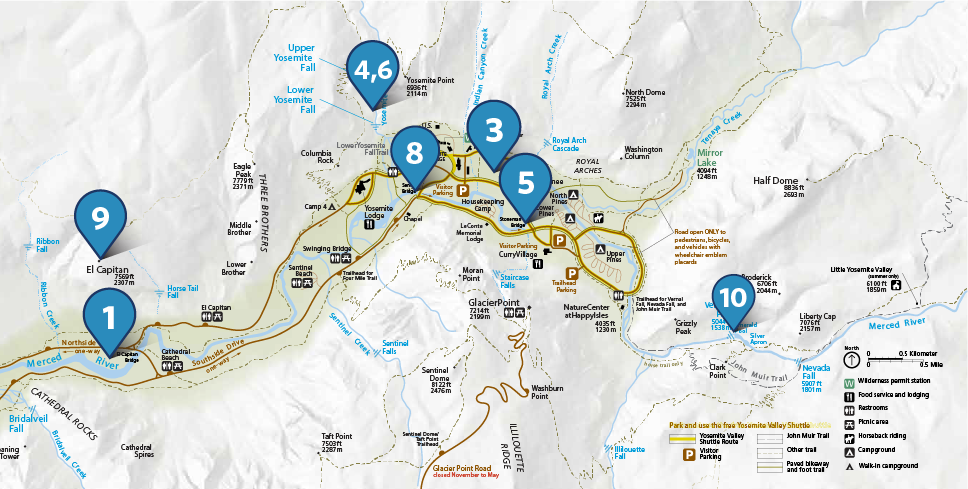 El Cap Meadow, along Northside Drive in Yosemite Valley, provides a breathtaking view straight up El Capitan, a massive granite monolith that towers 3,593 feet above the Valley floor. From spring to fall, climbers come from all over the globe to scale El Capitan. El Capitan meadow, located on the west end of Yosemite Valley, offers a great view of other notable Yosemite formations as well, like the Cathedral Rocks.

The Mariposa Grove contains about 500 mature giant sequoias. Among the largest living things on earth, giant sequoias are not as tall as their cousins, the coast redwoods, but are more massive. They are also among the longest-living trees. Some ancient trees are over 3,000 years old!

Scene 3: Arrival of Marine One in Ahwahnee Meadow

Peaceful Ahwahnee Meadow, located along the north wall of the Valley, offers a spectacular view of Half Dome and up to Glacier Point. Deer can often be seen browsing here in the evenings, and apple trees, remnants of some 19th-century Yosemite Valley residents, still dot the meadow,

Originally carved by tributary glaciers thousands of years ago, Yosemite Creek was gradually enlarged by the heavy volume of water and ice which ran through this massive watershed. Now, when show melts, some 2,400 gallons per second of icy runoff can be funneled down the drainage, plunging over the sheer cliff down three cascades into the Valley below. These three cascades, totaling over 2,400 vertical feet, make Yosemite Falls one of the tallest waterfalls in the world. Albeit impressive during spring run off, Yosemite Falls in an ephemeral fall, meaning that it dries up completely during most summers.

A lazy float along the peaceful Merced River is a great way to tour the towering granite cliffs and waterfalls around Yosemite Valley. Take in stunning views of Half Dome, Glacier Point, and Yosemite Falls as you float past the emerald-green meadows and pine and cedar forests of Yosemite Valley. Wildlife abounds along the trip -- keep your eyes peeled for deer, black bear, and many species of birds.

The Lower Yosemite Fall plaza area offers an amazing framed view of Yosemite Falls (all three cascades!), and a short, accessible trail will take you to the bottom of the crashing Lower Fall.

Sitting 3,314 feet directly above Curry Village in Yosemite Valley, Glacier Point provides an overlook with a commanding view of Yosemite Valley, Half Dome, Yosemite Falls, up the Merced River Canyon, and across Yosemite's vast Wilderness. While the road is closed during the winter due to snow, adventurous visitors can ski to Glacier Point.

From spring to fall, climbers come from all over the globe to scale El Capitan.

Unlike ephemeral Yosemite Falls, Vernal Fall (317 feet high) flows all year, although it peaks during spring run off, usually in late May or June. You can see Vernal Fall from Glacier Point when the road is open, or it is accessible via trail when conditions permit. The Mist Trail, which rises steeply off the Valley floor, offers a good view of Vernal Fall after about 3/4 mile, and the moderately strenuous round-trip gets you to the base of the fall after just over 1 mile.

Very few lakes are easily accessible in Yosemite National Park. Tenaya Lake, located along the Tioga Road, is one of the easiest to get to when the Tioga Road is open (summer only), and is popular for picnicking and canoeing. The high granite peaks and dramatic domes provide a spectacular background for this lovely high country lake.