Ten months ago, nations from across the globe gathered in Paris to announce an historic agreement to combat climate change. The Paris Agreement established a strong global consensus to reduce carbon pollution and set the world on a low-carbon course. For the agreement to go into effect, 55 countries representing 55 percent of global emissions had to formally join. In September, the U.S. and China, countries that represent 40 percent of emissions, officially joined. And today, the world crossed the threshold needed to bring the Paris Agreement into force.

Speaking from the Rose Garden, President Obama welcomed this historic step in our global efforts to combat climate change. Watch his remarks:

This historic moment did not happen overnight. Take a look back at significant moments on the path we took to get here:

In 2009, we salvaged a chaotic climate summit in Copenhagen to establish a foundational principle that all nations have a role to play in combating climate change.

We then led by example with historic investments in growing industries like wind and solar, creating a steady stream of new jobs. 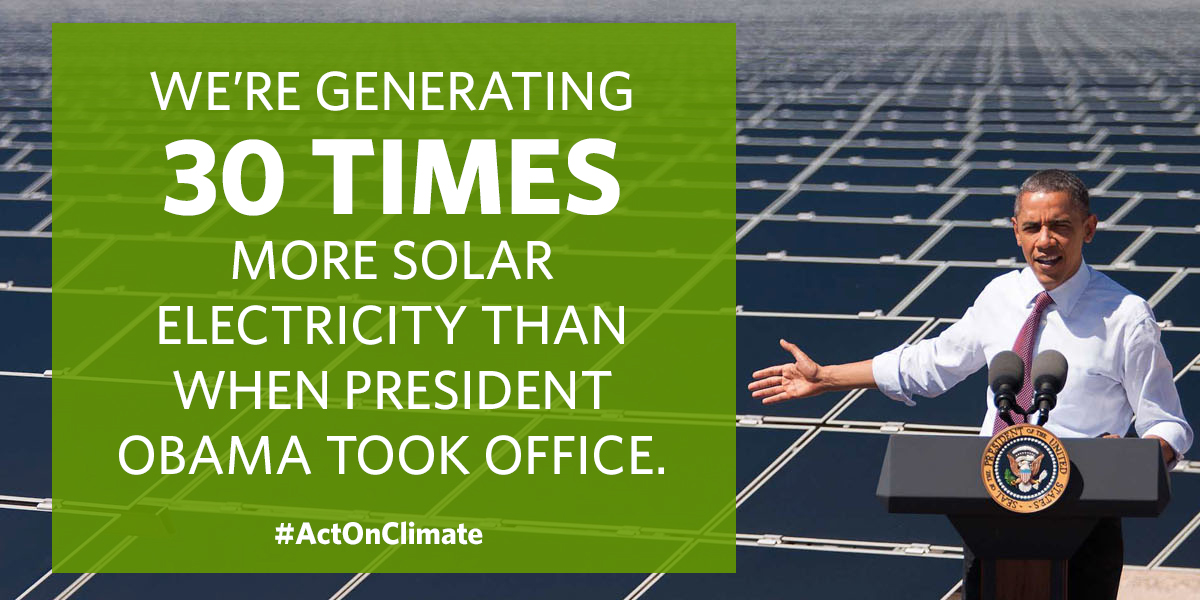 In June of 2015, the President announced the Clean Power Plan, which proposed the first-ever nationwide standards to limit the amount of carbon pollution that power plants can dump into the air. 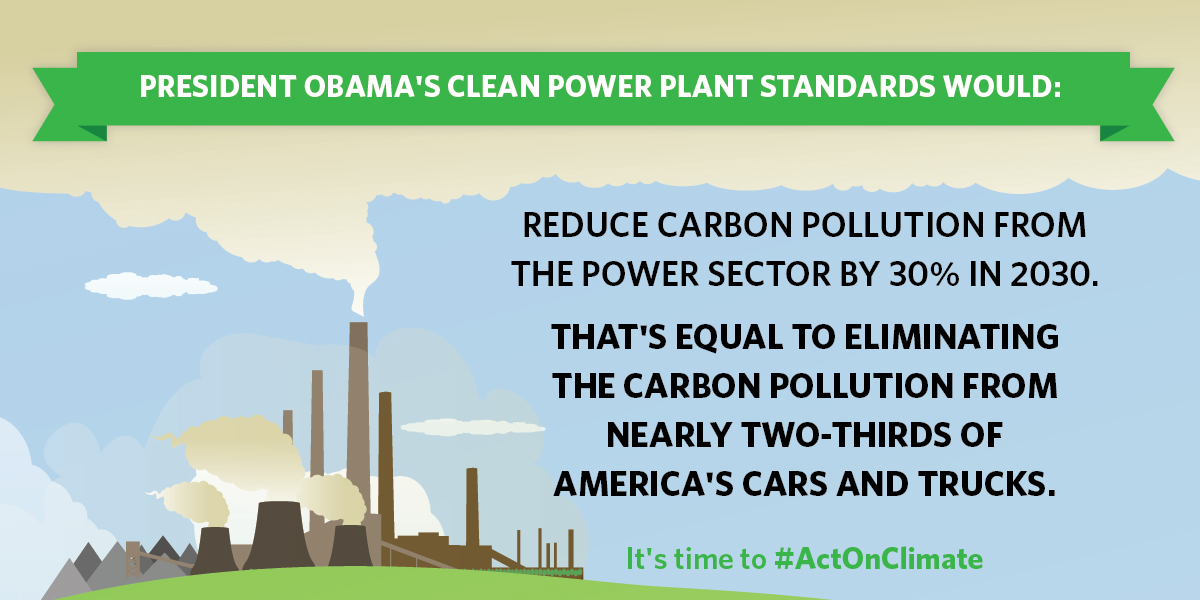 We also set new transportation standards that changed the way we consume energy—and empowered consumers to leave a smaller footprint.

In September of this year, the U.S. and China—two countries that represent approximately 40 percent of global emissions—officially joined the Paris Agreement.

And today, as the President said, the world has made history: "If we follow through on the commitments this agreement embodies, history will judge it as a turning point for our planet."

The Record on Climate