A Role for All of Us in Education

January 6, 2010 at 11:30 PM ET by Jesse Lee
Twitter Facebook Email
Summary:
The President discusses the special roles for everybody from the Federal Government to private companies to mentors in educating our kids.
[[nid:7598]]

Today the President spoke on an issue that has been one of his top priorities, albeit one that might get less attention from cable news and those looking for controversy.  For the President, educating our kids is something for which every element of our country and society has a responsibility, as he made clear in honoring educators from across the country for awards received for excellence in mathematics and science teaching and mentoring in his second "Educate to Innovate" Campaign event :

We are here today to honor teachers and mentors like Barb who are upholding their responsibility not just to the young people who they teach but to our country by inspiring and educating a new generation in math and science.  But we're also here because this responsibility can't be theirs alone.  All of us have a role to play in building an education system that is worthy of our children and ready to help us seize the opportunities and meet the challenges of the 21st century. 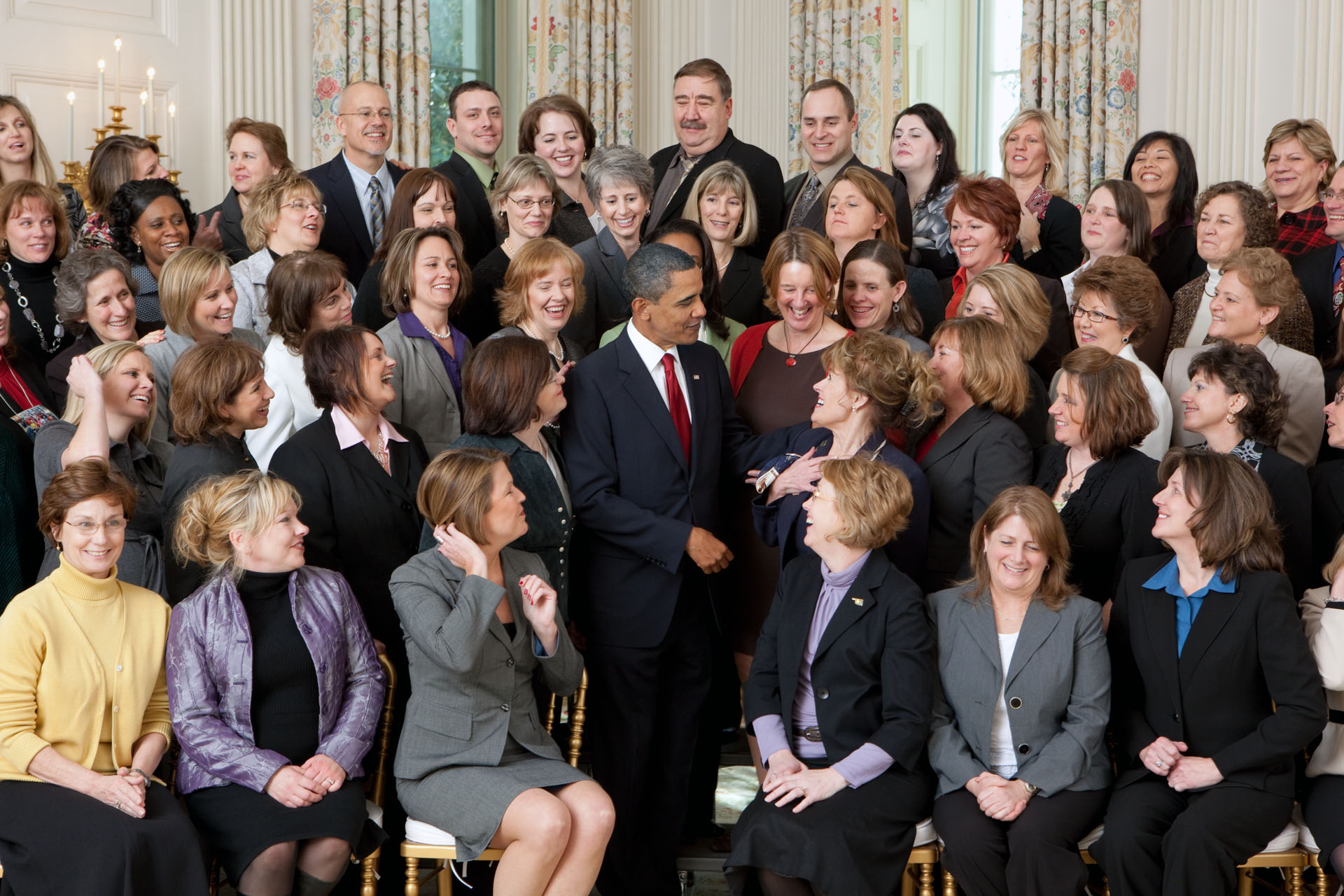 He started with a the role of the federal government and the news of the day:

To reach this goal, we've paid particular attention to how we can better prepare and support, reward and retain, good teachers.  So the Recovery Act included the largest investment in education by the federal government in history while preventing more than 300,000 teachers and school workers from being fired because of state budget shortfalls.  The Department of Education will be announcing an additional $10* million in grants for innovative programs to train new teachers, whether a young person embarking on his or her first career, or a scientist or engineer starting his or her second.

And under the outstanding leadership of Arne Duncan, we've launched a $4 billion Race to the Top fund, one of the largest investments in education reform in history.  Through the Race to the Top, states are competing for funding -- and producing the most innovative programs in science and math will be an advantage in this competition, as will allowing scientists and statisticians and engineers to more easily become teachers.  We want states and school districts to start being more creative about how they can attract more science and math teachers.

We're also pursuing reforms to better serve America's math and science teachers so that each and every one can be as effective as the educators that we honor today.  So we're challenging states to raise standards, to use data to better inform decisions, to recruit and retain more good teachers, and to promote stronger curricula that encourage young people to not only learn the facts in a textbook, but to explore and discover the world around them.

Now, as important as this will be, the success we seek is not going to be attained by government alone.  And that's why I've challenged the scientific community to think of new and creative ways to engage young people in their fields.  That's why we launched the "Educate to Innovate" campaign -- a nationwide effort by citizens, non-for-profits, universities, and companies from across America to help us move to the top of the pack in math and science education.

And today, we're expanding this campaign.  Several new public-private partnerships are going to offer additional training to more than 100,000 teachers and prepare more than 10,000 new teachers in the next five years alone.  And through the partnerships we are announcing today, support for the "Educate to Innovate" campaign has doubled to more than half a billion dollars in private funding -- that's a figure that we only expect to grow.

And just because you aren't a teacher that doesn't mean you can't help educate our young people.  We need to look no further than the mentors that we honor here today.  I'm calling on all 200,000 scientists who work for the federal government to do their part in their communities:  to speak at schools, to create hands-on learning opportunities through efforts like National Lab Day, and to help stoke that same curiosity in students which perhaps led them to pursue a career in science in the first place.  NASA will also be launching an enrichment program to bring their scientists and engineers to students in the classroom and to bring students to NASA, so that they might experience that same sense of wonder and excitement while maybe learning a little bit at the same time.

And, finally, as President, I'm going to try to do my part.  We've held science-themed events like Astronomy Night here at the White House.  That was very fun, by the way.  (Laughter.)  We're planning an annual science fair to honor the student winners of national science and technology competitions.  Secretary Duncan and I will be working to promote the teaching profession to show young people that teaching is one of the best and most rewarding ways to serve our country.  And we are of course recognizing the folks in this room with awards for excellence in teaching and mentoring. 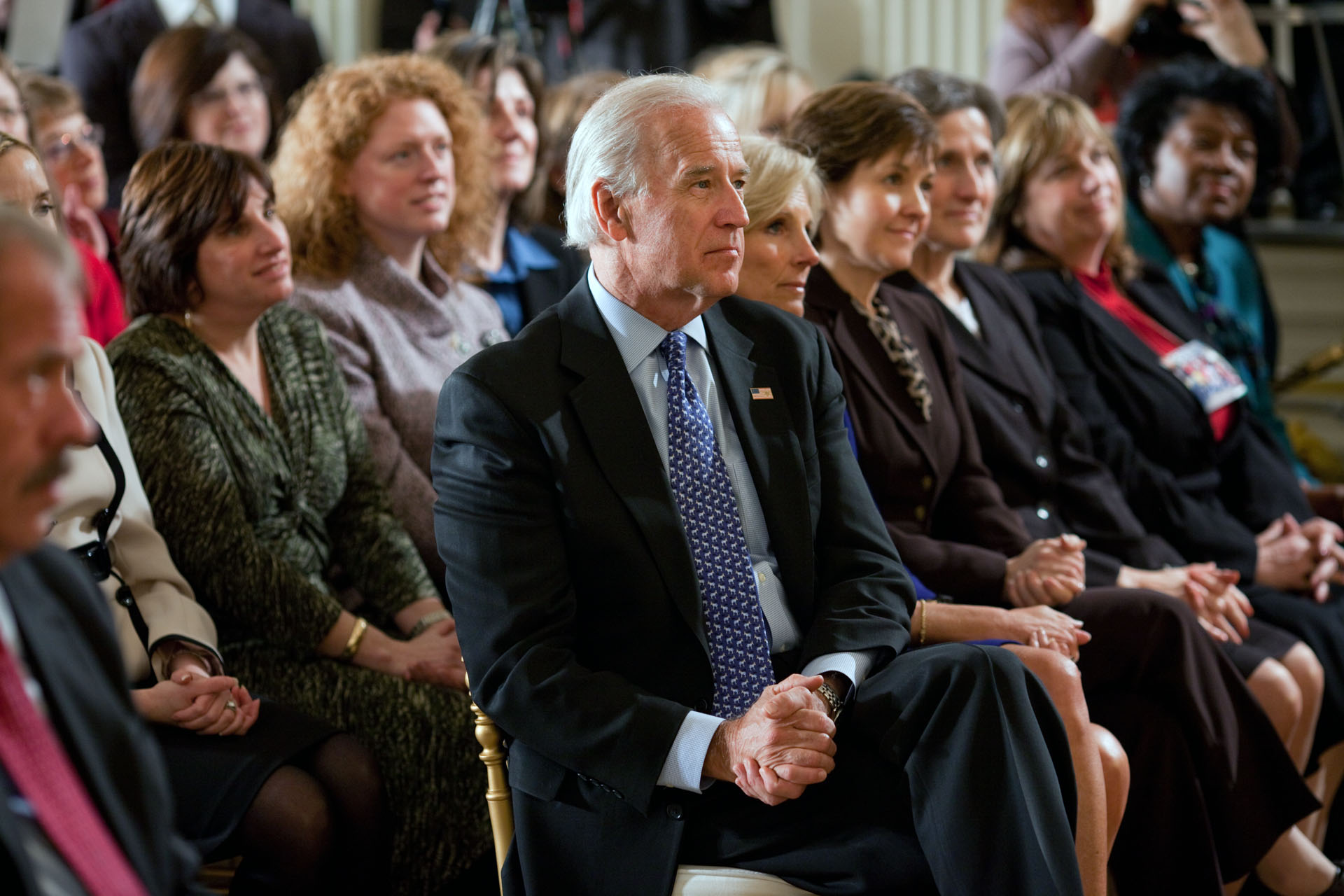