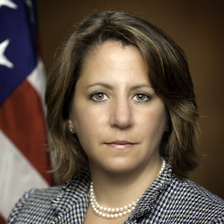 Ms. Monaco began her legal career as a law clerk to the Honorable Jane R. Roth on the United States Court of Appeals for the Third Circuit.  She later served as Counsel to the Attorney General and then as a Federal prosecutor.   She served for six years as an Assistant United States Attorney in the U.S. Attorney’s Office for the District of Columbia prosecuting a range of crimes from violent crime to fraud and public corruption cases.  Her career as a Federal prosecutor includes service on the Enron Task Force, a group of federal prosecutors drawn from around the country to investigate and prosecute the fraud at the Enron Corporation.

Ms. Monaco is a recipient of the Attorney General’s Award for Exceptional Service, the Justice Department’s highest award, for her work on the Enron Task Force, as well as the Edmund J. Randolph Award, which is awarded by the Attorney General in recognition of outstanding contributions to the accomplishment of the Department of Justice’s mission.  She is a graduate of Harvard University and the University of Chicago Law School. 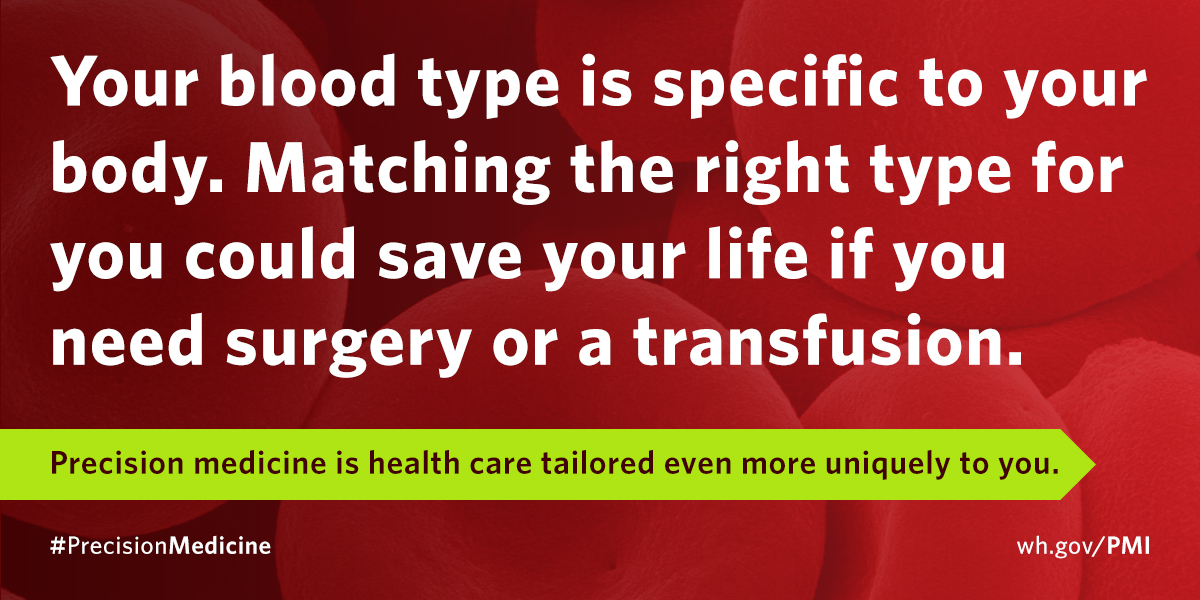 Administration Efforts on Cybersecurity: The Year in Review and Looking Forward to 2016

Learn About How the Administration is Building on Past Successes and Driving Further Improvements in Our Nation’s Cybersecurity.
February 2, 2016 at 6:07 PM ET 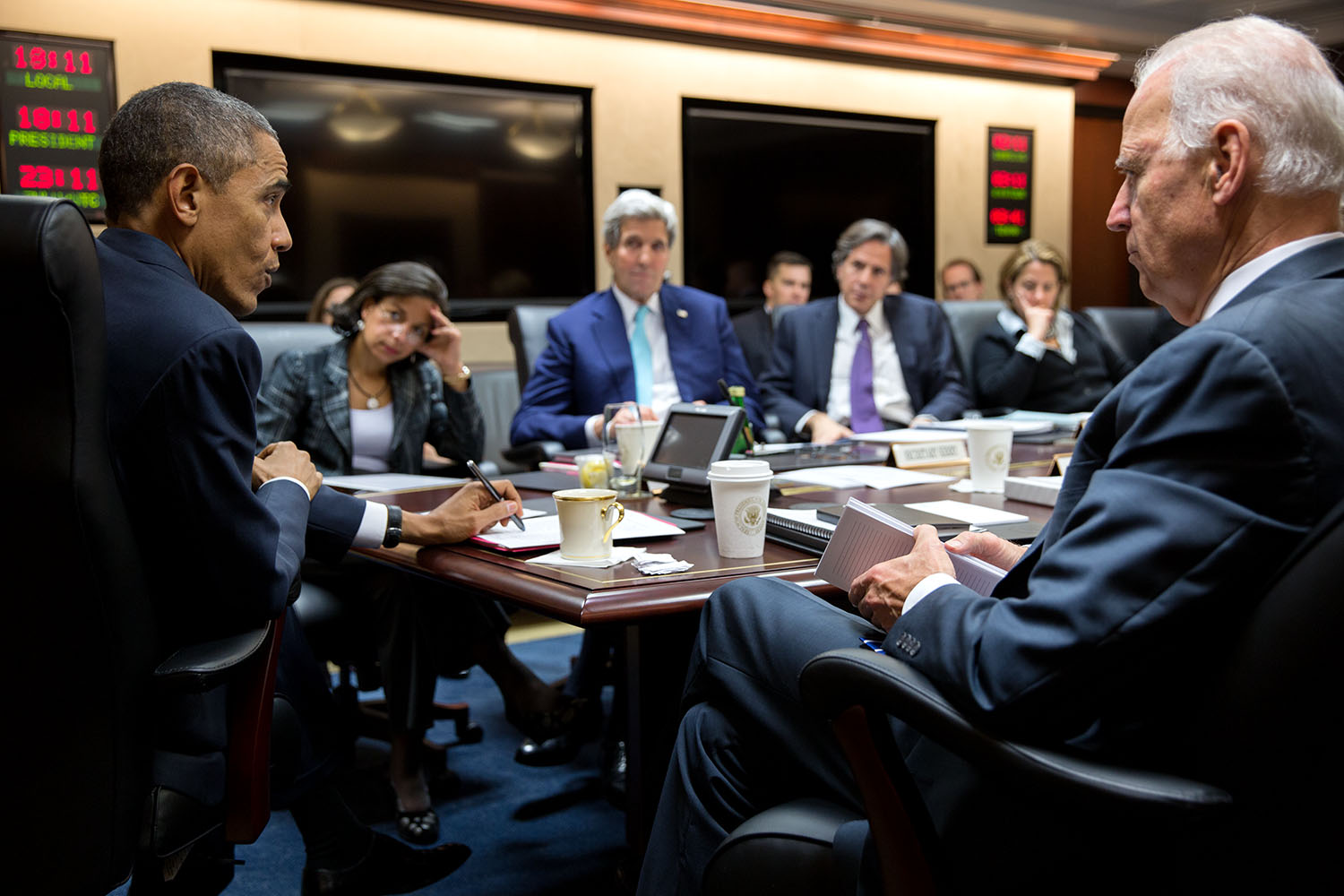 How We're Countering Violent Extremism at Home and Abroad:

The President's Advisor on Counterterrorism shares an update on our campaign to keep Americans safe.
January 8, 2016 at 4:10 PM ET

A progress update on our fight against ISIL in the wake of the recent attacks in Paris.
November 19, 2015 at 3:49 PM ET

A National Biosafety and Biosecurity System in the United States 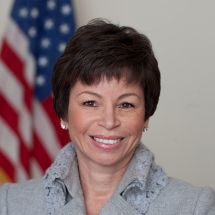 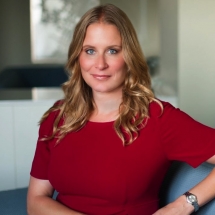 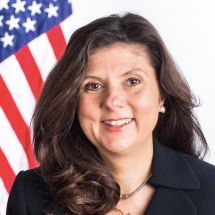 Member of the Council of Economic Advisers
CEABetsey 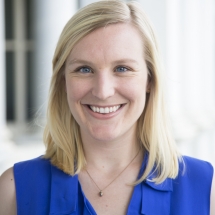